Damn, can’t believe the regular season flew by that quick. Last official roundup of 2015, might as well make it a good one. Let’s do the obvious and focus on the 5 games everyone cared about Saturday, in the chronological order you watched them in your boxers on the couch like a lazy asshole. 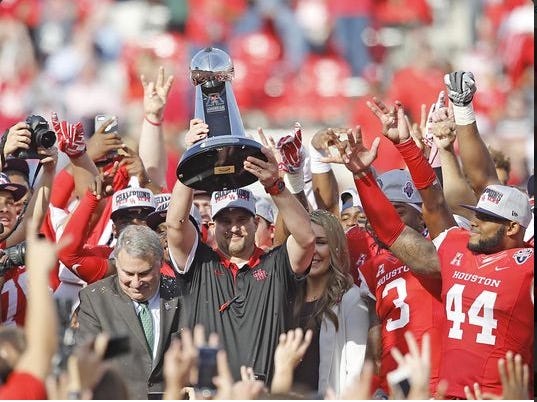 But the story here unfortunately was the security guards. 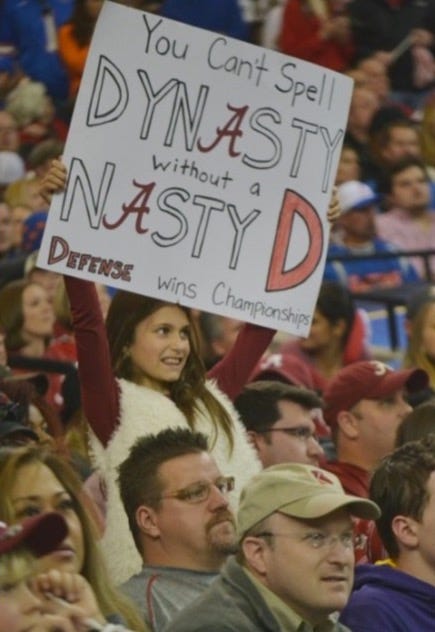 (Think you’re a little young for the nasty D sweetheart)

Charlie looking slim and trim bringing that winning mojo for the Tide. 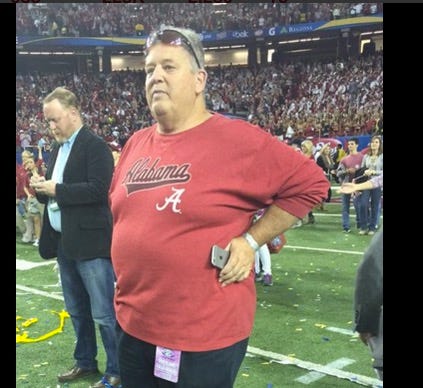 Start things off with a bang, get a little crackback immediate-onset CTE action going.

Looked like it was going to be a long day for UF.

Which it was, but not before they kept it close for a lil bit.

Can’t do that Treon.

Coker wins the game but gets his hat stolen like a chump. 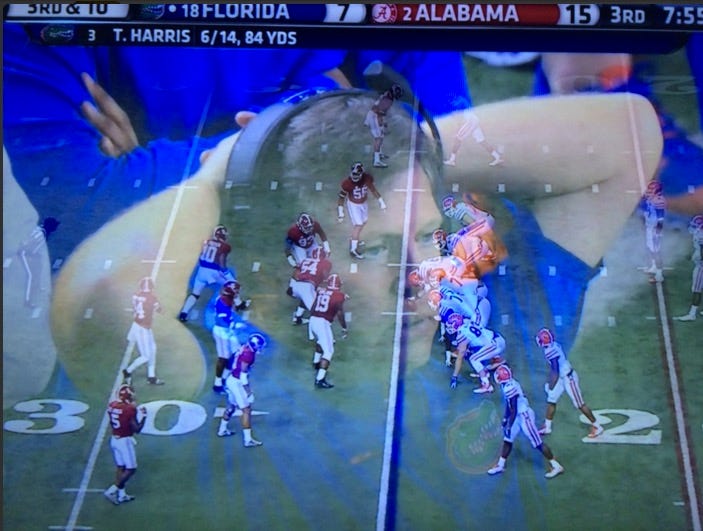 Stanford win + Clemson loss would have it looking real good for the Cardinal to sneak into the playoff. They held up their end of it at least.

Sportsmanship is for losers.

Didn’t know it was possible to get stiff armed 3 times in one play.

The kick tackle just like they teach it in Pop Warner

The real story from this one…

Barry Sanders…ever heard of him?

I think he killed the USC coaches. 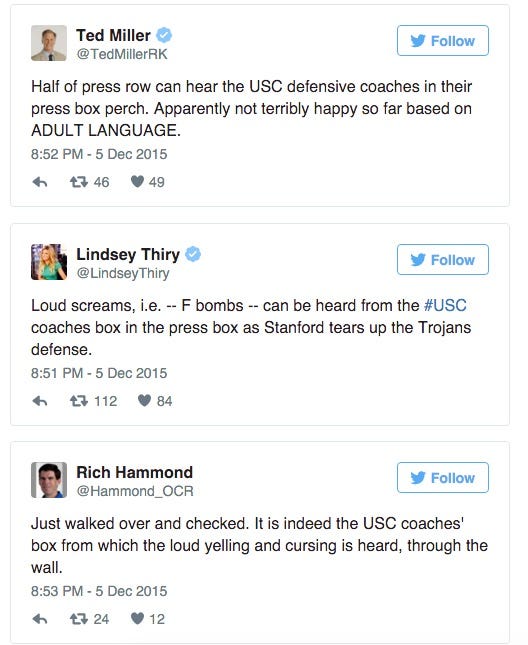 Hilarious. Oh and all those guys got fired after the game I think.

Unfortunately for Stanford, Clemson decided not to roll over and die.

Julius Peppers in the house creeping everybody out.

In the College Football Dictionary this is the Vine entry for Targeting.

I forget exactly what play it was but my guess is someone ended up getting jerked off and/or had 1 or 2 fingers inserted into a rectum somewhere.

And the play everyone is talking about… 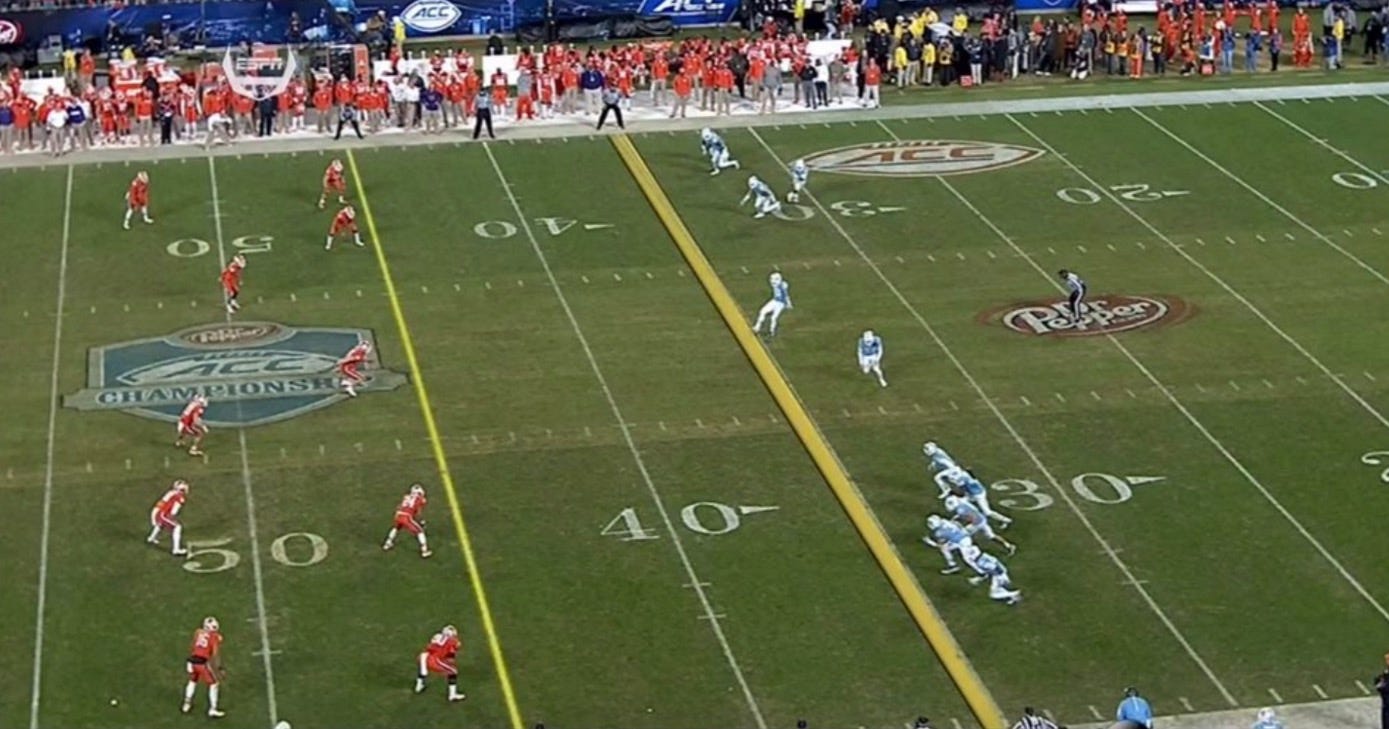 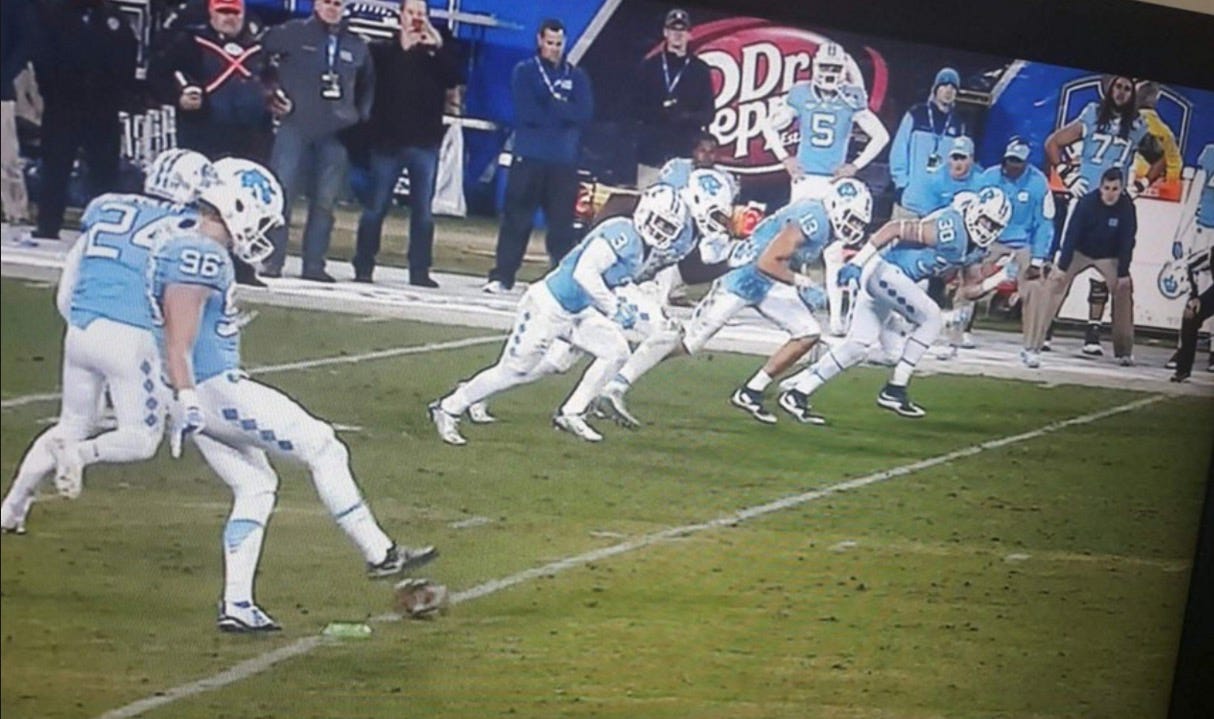 Horrible call. Of course UNC still had to recover it and drive down the field and score with not much time left so it was far from a sure thing, but if you’re a Tar Heel fan, player or coach you’re allowed to bitch about that one all you want.

And don’t forget the targeting the refs also missed.

Closing out the night with a classic B1G game.

All came down to The Stretch. 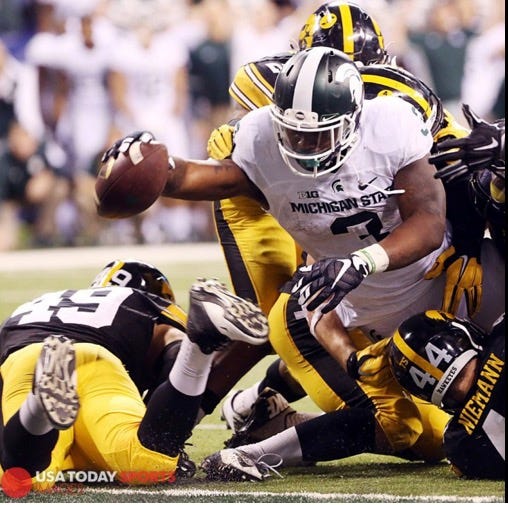 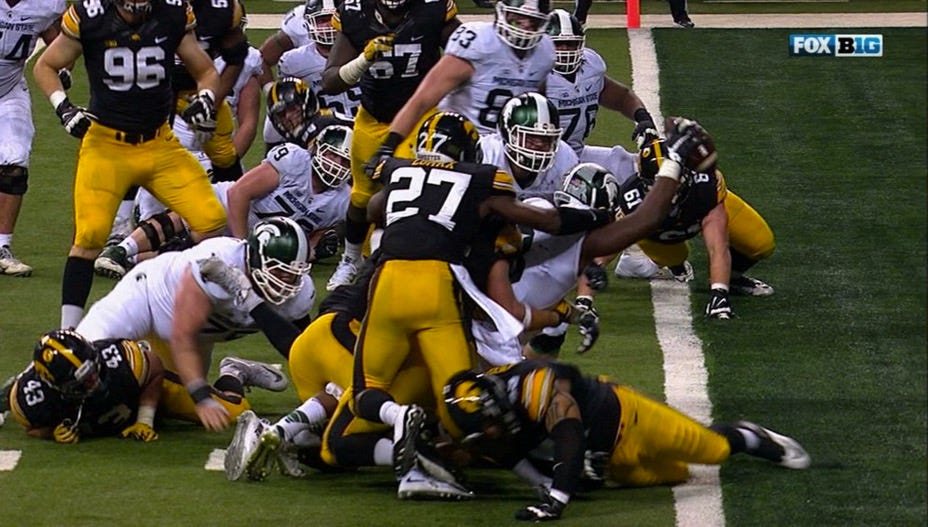 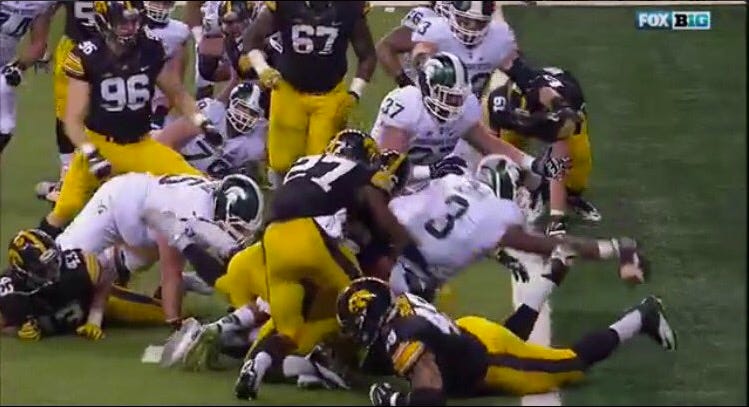 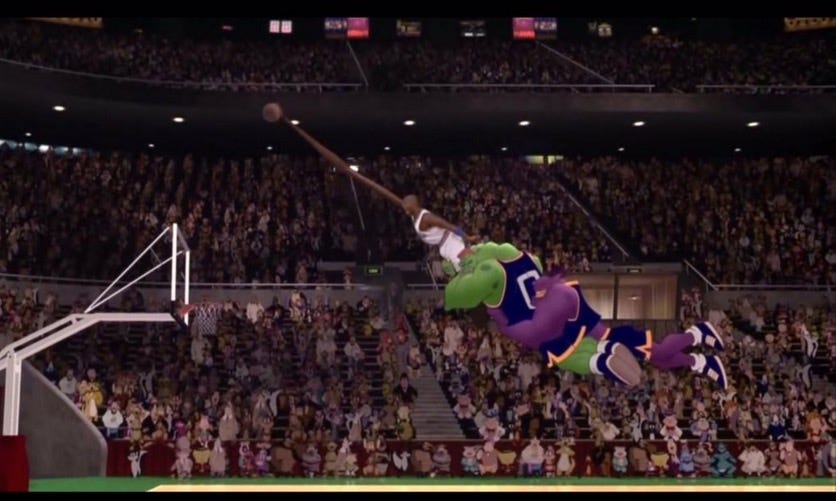 My favorite part of the game? Connor Cook with the asshole trophy grab.

Gotta throw in the Texas/Baylor highlights…

Hey this is illegal I think. 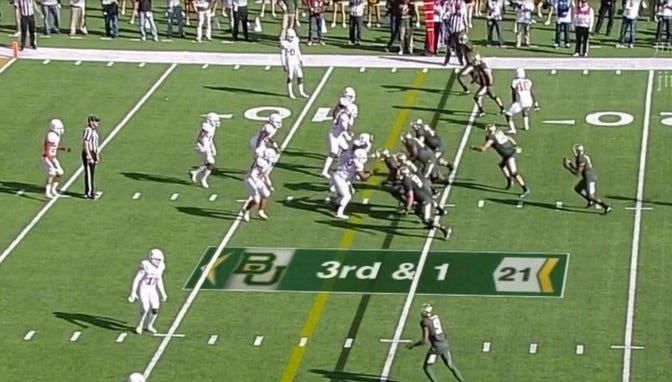 Always sucks being sad in a costume. 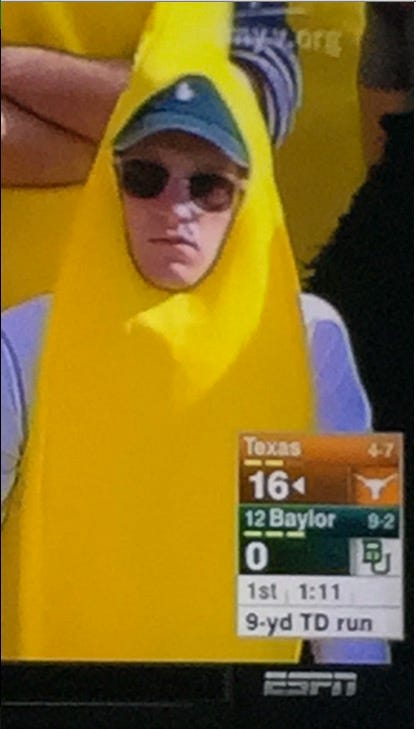 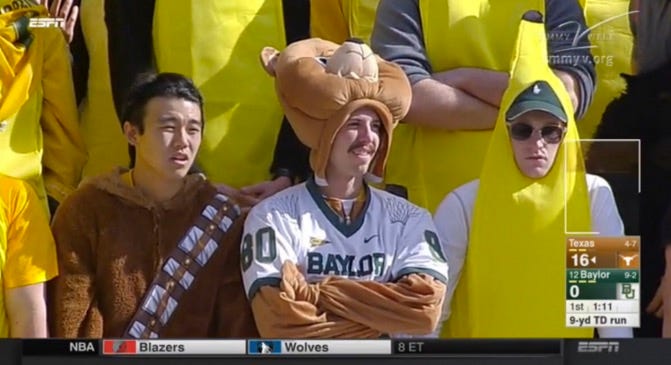 We’ll leave it there and save your computer’s hard drive the trouble of any more GIFs.

When the regular season roundups are done for the year.

See you in the Playoff bitches. 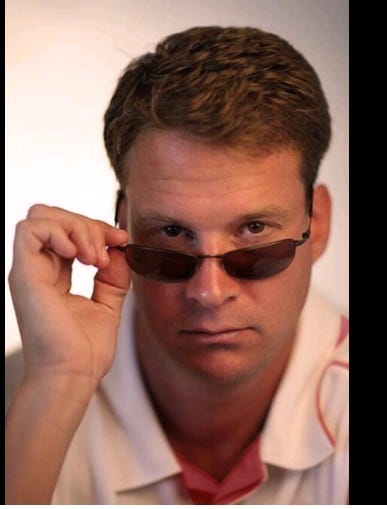