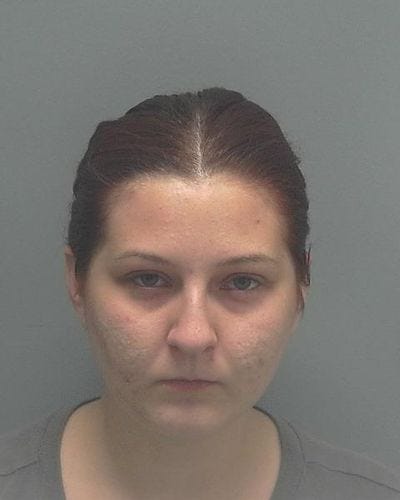 NORTH FORT MYERS, FL — A 23-year-old Florida woman was arrested Saturday after hosting a motel party where alcohol, marijuana and other drugs were found. Krystal Kurlowich rented a room at a Travelodge motel to throw a party for herself and some friends, six of whom were below legal drinking age, WBBH reported. Kurlowich, who told her mother she was going out to dinner, threw the party to celebrate the end of her probation for drug charges. According to WBBH, deputies arrived after guests in a neighboring hotel room complained to the management. They also found a strobe light, glow sticks and marijuana belonging to the teenagers in prescription bottles. One teenager was charged with possession of a controlled substance. Kurlowich was arrested, jailed and later admitted to a mental health facility.

First thing’s first its utterly ridiculous that marijuana isnt legal in Florida. You’d think they’d just allow that shit. They’ve got so much other shit to worry about. As long as you’re not on Krokidil or bath salts it should pretty much be allowed in Florida. Its like New Orleans not worrying about open container. Got A LOT more on their plate.

But even still, did Krystal “Dont Call Me Meth” Kurlowich surprise anyone here? Of course not. A tiger cant change its stripes. You know whats the worst part about being on probation for drugs? You cant fucking do drugs. So guess what happens when you you’re off probation? You throw yourself a drug party. 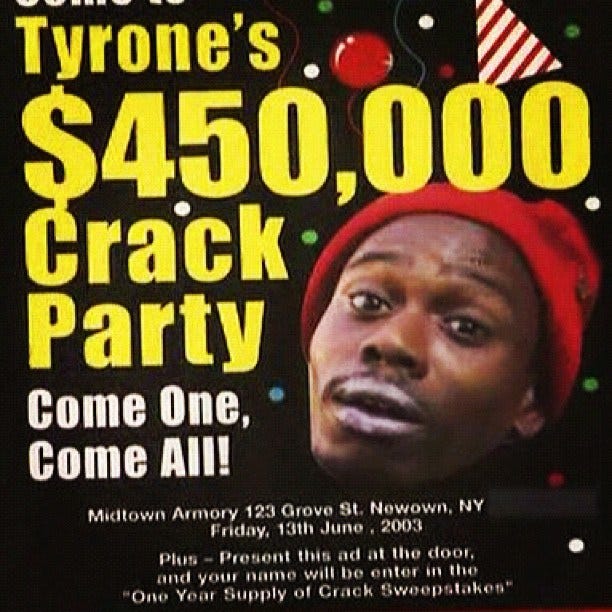 A person from Florida not on probation is just a waste. You gotta at least be on parole or probation to be worth your salt in The Sunshine State. So anywhere else in the Union this is a surprising headline, but not in Fort Myers, Florida.