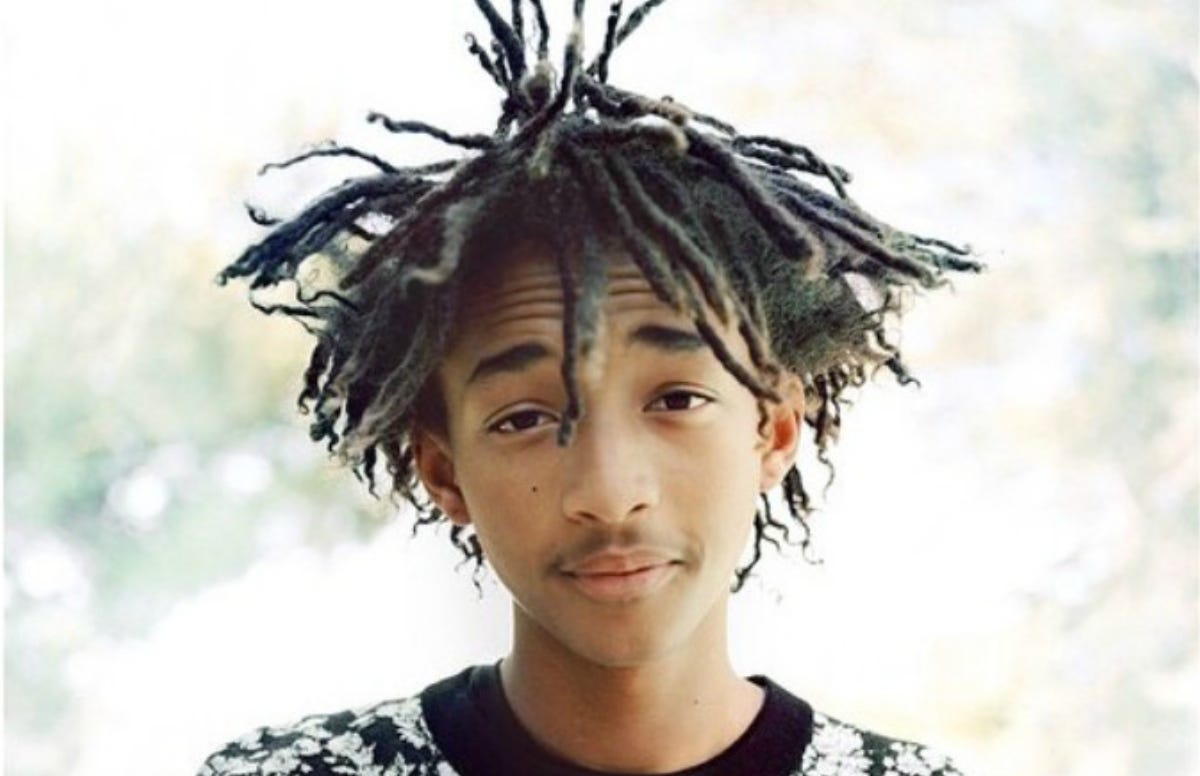 Vulture- I don’t think I’m as revolutionary as Ga­li­leo,” Jaden Smith once told GQ. “But I don’t think I’m not as revolutionary as Galileo.” We’re not unsure what not to think, but according to a friend of Smith’s who spoke to US Weekly, the 17-year-old will finally share more of his groundbreaking philosophical treatises with the American public by penning a series of essays. The source attests that the book will be full of “new takes on string theory and chaos theory, but more mystical.” I know what you’re all not thinking: It’s about time we updated those theories. But critics, watch out. You might accidentally do Jaden a favor by not believing in him. “I feel like it’s an honor, actually, for people to think I’m crazy,” Smith told GQ. “They thought Galileo was crazy, too, you know what I’m saying?” As long as he doesn’t start nailing things to church doors, we’ll all be fine.

Literally stop the presses. Break all of the book presses in the world.  Let’s just be done with books and making books as a society before this piece of shit comes out. I don’t want this thing on the shelves for people to potentially buy. The stupid shit that comes out of Jaden Smith’s 17-year-old brain doesn’t need to be poisoning the minds of the world. The kid is 17.  What the fuck does he know about anything? He’s a silver-spoon-in-mouth gazillionaire that starred in After Earth. I’m not taking anything he says or write seriously. Actually you know what? Let him write this book.  Let him write his stupid philosophies down, put them all in one place, market them and sell them to the masses.  Why? Because it’ll sell zero copies. Nobody will buy that garbage, he’ll get humbled and hopefully it’ll bring him back to reality. It won’t but it’ll be hilarious to see his book sell like 15 copies that Will and Jada bought and know that he failed. That’s what he needs.  To be humbled when his hollow philosophies fall flat and on deaf ears. Weird to root for the failure of a 17-year-old kid I’ve never met? Nope.

Still love this kid’s Dad and no spoiled, entitled, pretentious brat is ever gonna change that. 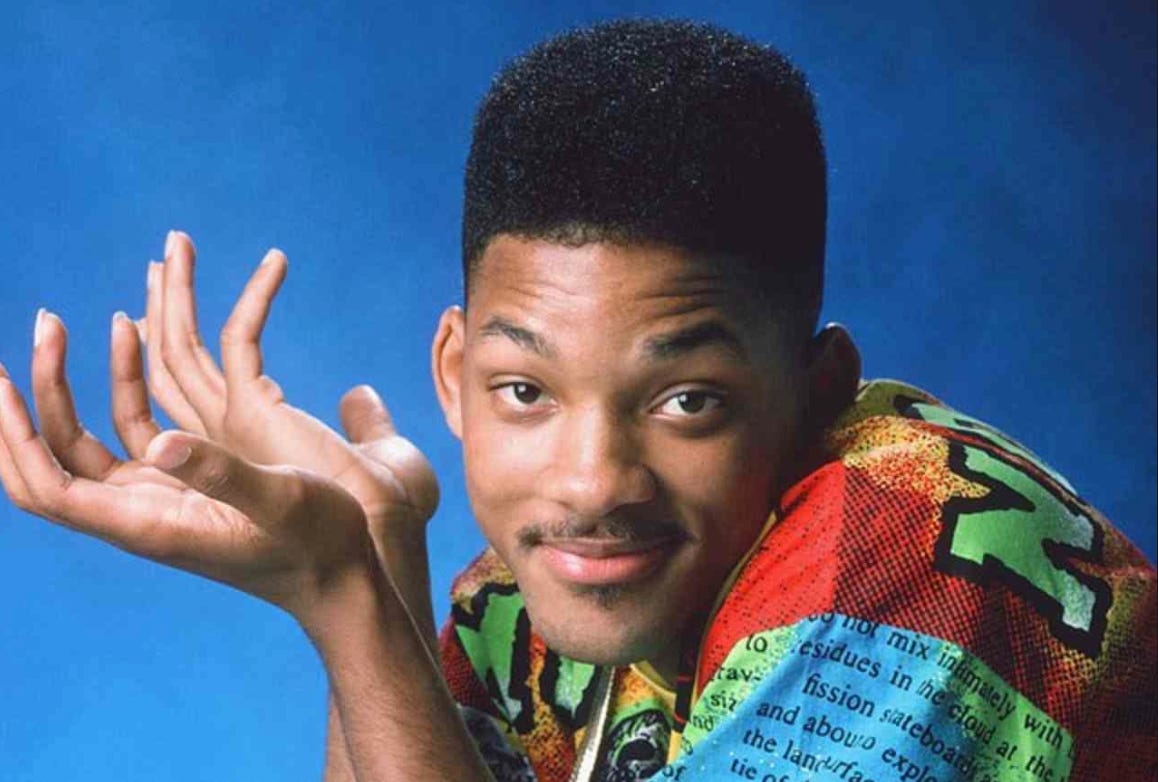