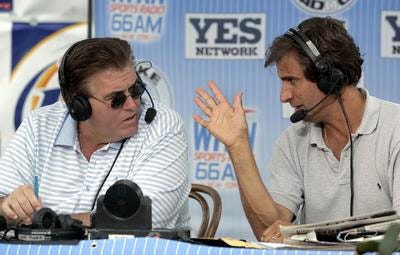 Newsday- Mike and the Mad Dog were on the air together Thursday — and they’ll be back together again in person in the near future.

Chris “Mad Dog” Russo joined Mike Francesa via simulcast on Francesa’s WFAN show and Russo’s SiriusXM show, bringing back memories of their old show together from September 1989 to August 2008. Francesa then announced that the two would do a one-night-only reunion show at Radio City on March 30 to benefit the Garden of Dreams. Francesa said the show would be a two-and-a-half hour special with guests and live music. Tickets will be available on the Radio City website.

GOOOOOOOOOD AFTERNOON EVERYBODY HOW ARE YOU TODAYYYYYY?!?!?!? What an announcement, what a day! Three days after Easter, Mike and the Mad Dog will rise again to sit back atop the throne of sports radio, if for only one night. As someone that considers these two my sports fathers, I cannot wait for them to make sweet, radio love to the microphone in front of a packed house.  I would also love to see them give Michael Kay an atomic wedgie, flip him upside down, and then give him a swirly in the toilet.

“Mink will be there that night” was vintage Francesa too. Mike and Chris laughing at Mink for getting dropped by Army football and how old his furniture was. Just the two baddest dudes in sports talk radio, ughkay?  But if you haven’t listened to it yet, definitely listen to the audio above.  It’s vintage Mike and the Mad Dog radio.  Talking like experts about things they may or may not know about.  But you cannot deny that they are constant entertainment.

Now I hope Mike and Chris can raise enough money to give the Garden of Dreams a new ticket website. That thing was reduced to smoldering ash after it was blitzed by Mongo Nation.

Now lets take a quick walk down memory lane together:

Get the hankies (Mad Dog word) out for these three:

And make sure you have your gear ready for the reunion: 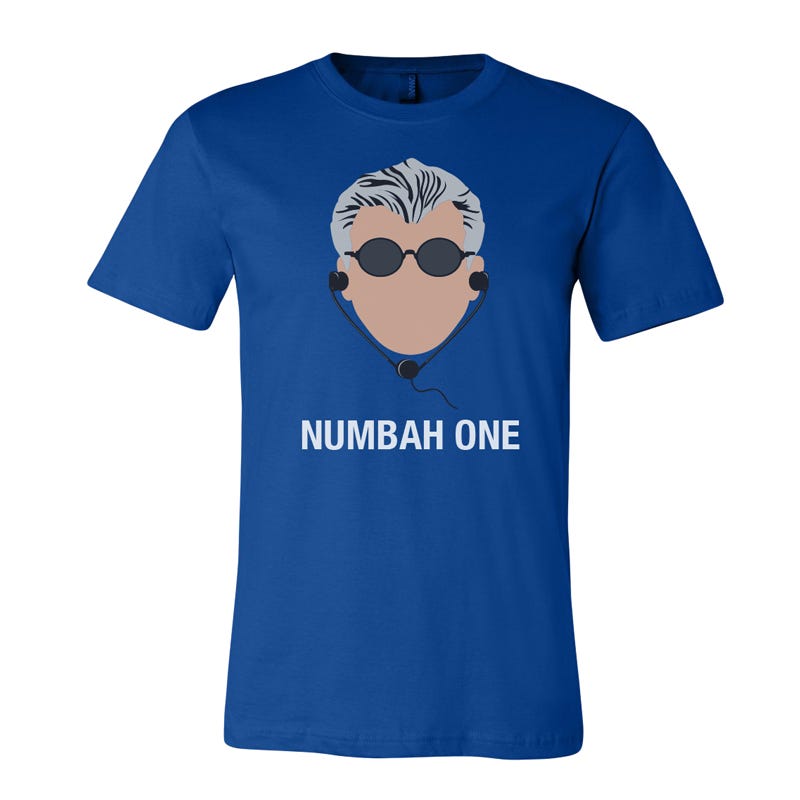 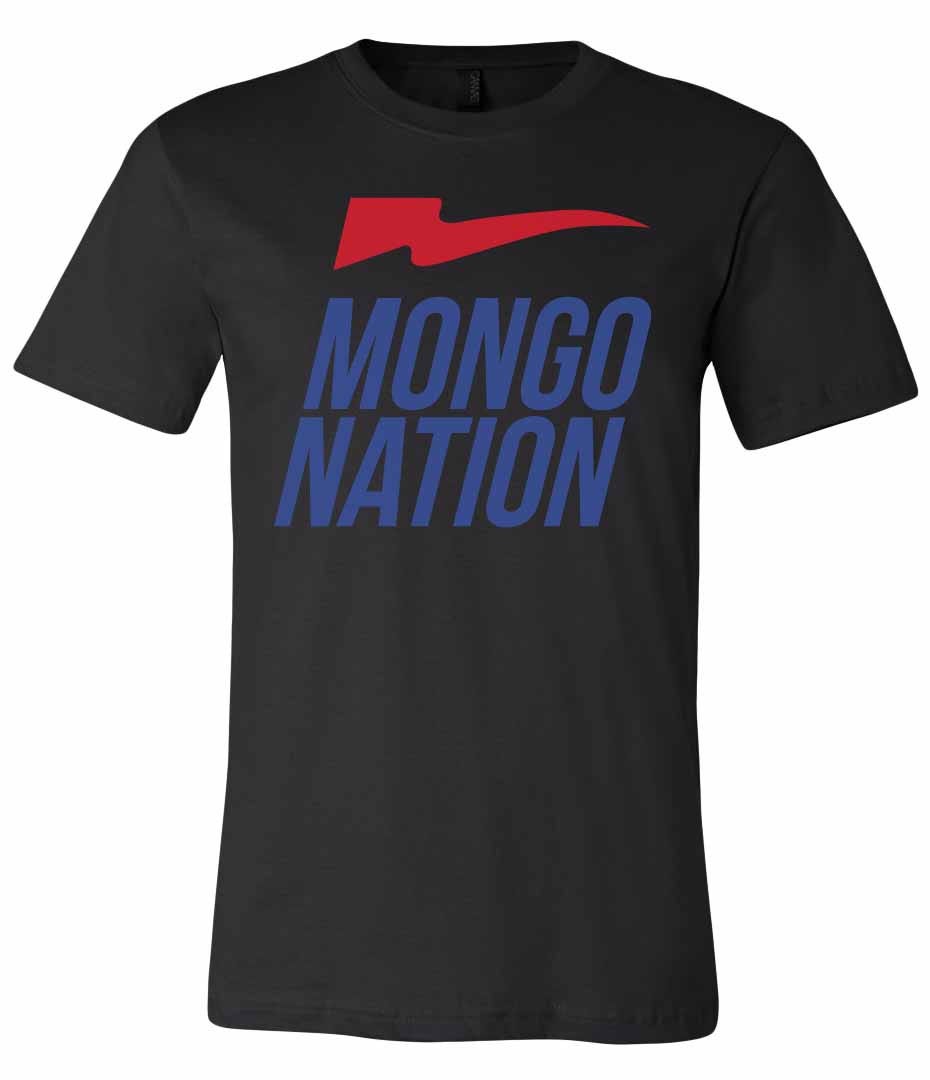 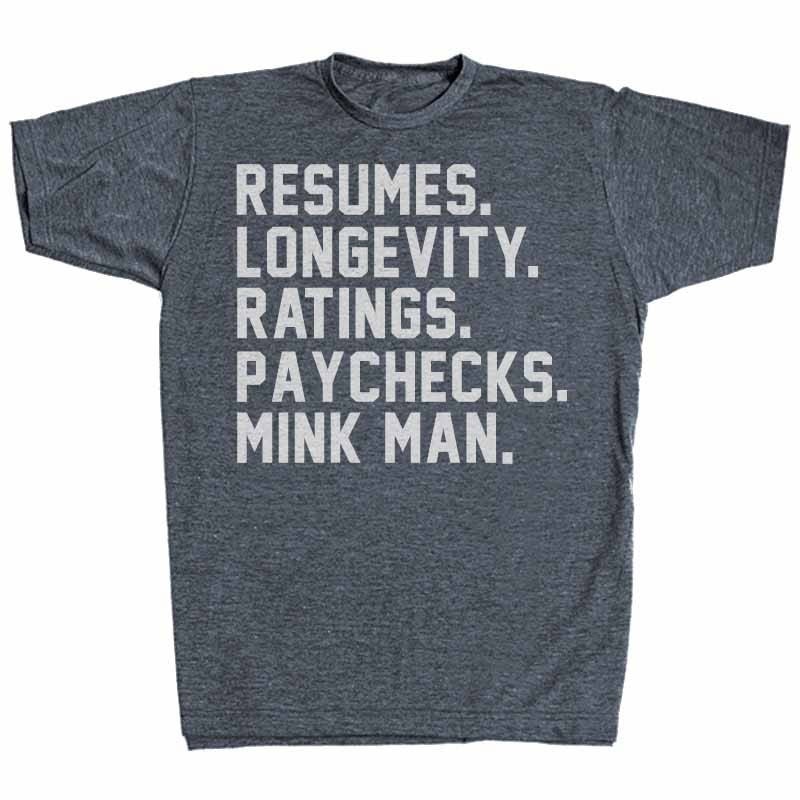 P.S. I hate to be a HUGE buzzkill, but there is one man that actually helped put this together.  The owner of The Garden and Radio City.  Goddamnit.  It’s going to be impossible for me to forget this fact.  Like the time Jerry knew his girlfriend used to date Newman.  Just a day ruiner.  But still, the voices of New York are back together! 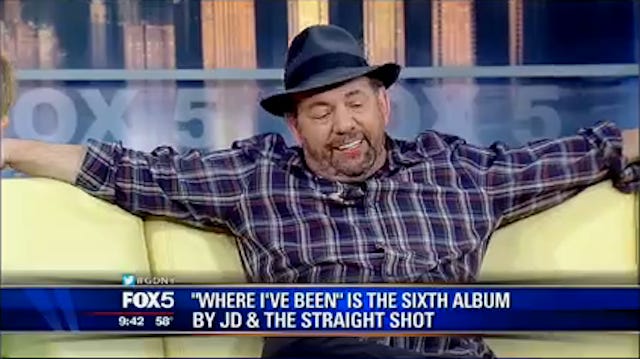