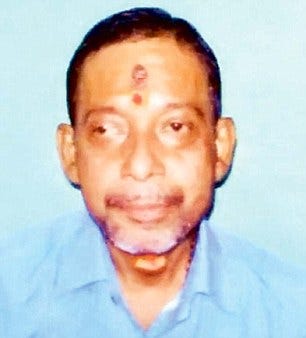 Daily Mail – A priest in India has died after a group of monkeys dropped bricks on him as he swept the entrance to his house, becoming the third victim to die due to an attack by the animals. Munna Mishra, a temple priest, was killed on Monday while cleaning the outside of his home in Mirchai Gali in Patna. The monkeys had been playing on the terrace of his house while he swept up and began to drop the bricks. One struck Mr Mishra, who was rushed to Nalanda Medical College and Hospital by his family, but he succumbed to his injuries. After his death, police wanted to take his body for a post-mortem examination but his relatives declined the autopsy. His death has sparked widespread panic in the local area after he became the third person in recent years to be killed by a monkey. Locals say that the animals have bitten several people in the area over the past week including women and children. Jeetendera Singh, a resident of Bhadra Ghat, said: ‘They not only snatch vegetables and other good from the hands of people but also bite them. ‘Some school children have also become their target.’ He also confirmed that two other people had died recently due to mishaps involving monkeys.

At the moment, the Barstool Mount Rushmore Of Worst Ways To Die Are As Follows: 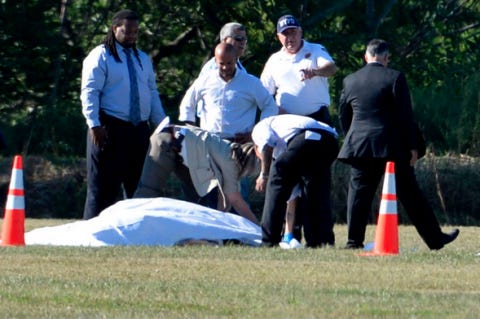 3. Dude Gets Drunk, Falls In A Hole, Construction Workers Build A Road Over Him While Passed Out 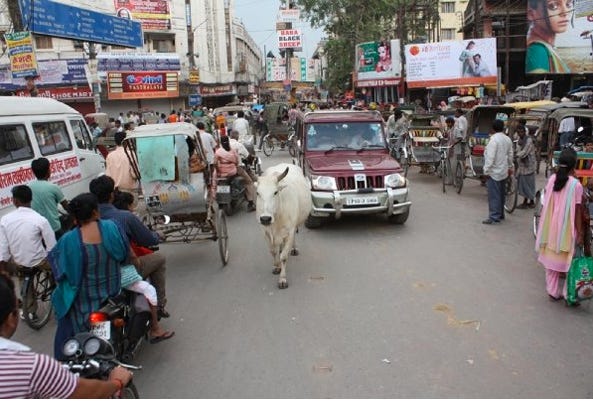 2. Cow Falls Through Man’s Roof And Crushes Him In Bed 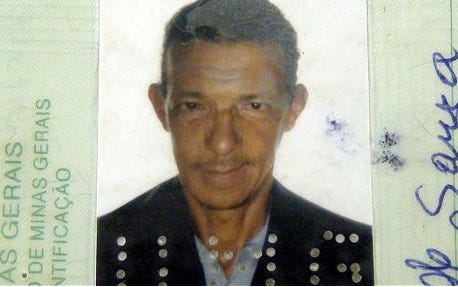 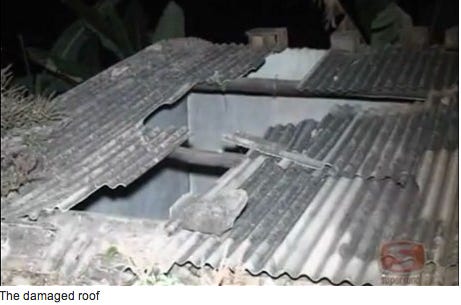 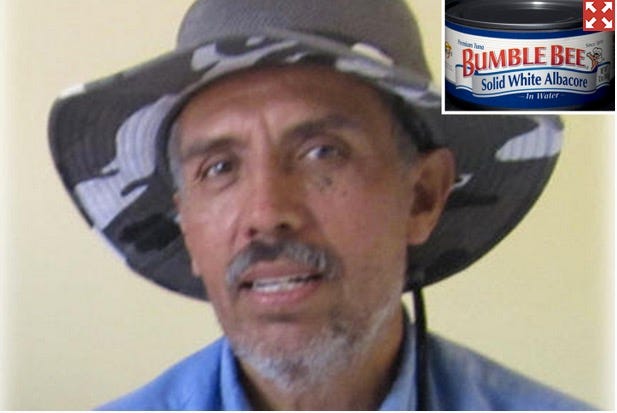 And now it looks like we can add another to the mix and make this a good old Starting Five. Indian Priest Killed By Monkeys Dropping Bricks On His Head. There are 3 main criteria for making the list of worst ways to die. 1) Sheer horror. The manner in which you die is just atrocious. i.e. being cooked alive in tuna. 2) Horrendous luck. Its not your fault, you just ended up dead because of the worst luck imaginable. i.e. cow falls through your fucking roof and crushes you while you sleep. And the third is stupidity. Like chopping your own head off with a toy helicopter.

Well this Indian priest oddly enough falls into categories 2 and 3. I mean you step outside and a monkey is there to drop a brick on your head like Kevin McCallister, what can you really do?

You really expect everyone to check for monkey-throwing bricks every time they step outside? Like you’re checking for rain? No way. Thats not reasonable.

UNLESS YOU LIVE IN THE VILLAGE WHERE MONKEYS HAVE REPEATEDLY KILLED PEOPLE. You’re a human and you let yourself get outsmarted by the primates. Again. The third victim. Some Planet of the Apes shit right there. Gotta feel really fucking shitty and pathetic when you let the animals beat you. Bad luck to get struck by unexpected bricks falling from the sky, but you just gotta be ashamed as a human losing to the animals. especially when you already knew you lived in a town with killer monkeys.

So congrats to Munna Mishra. You may dead from getting your head caved in by bricks thrown by monkeys, but you’ll live forever in the Barstool Power Rankings of Worst Ways To Die.