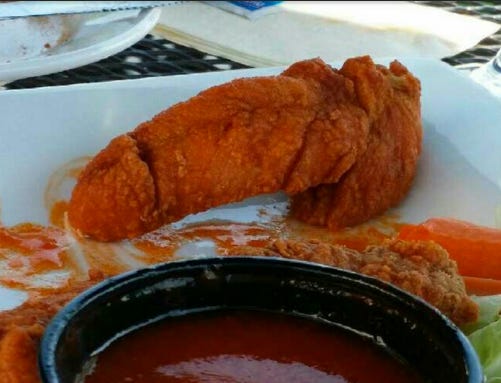 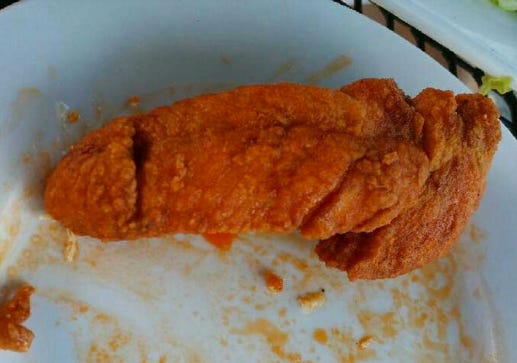 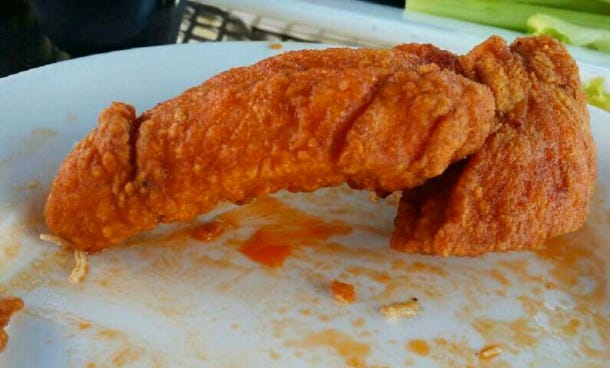 This was posted this past weekend on Reddit. The Buffalo Dicken Finger. Thing looks so much like a dick it is absolutely staggering. To the point that there is a strong, strong chance that it was actually a deep fried dick. I never really understand buffalo wings or chicken fingers to begin with. I take one look at a chicken and I just do not get which part of the chicken I’m eating. I know these things get all ground up and turned into pink goo before becoming my chicken nuggets or fingers, but I still just cant comprehend it all.

But I know for a FACT that theres no way something ends up looking that much like a dick by chance. There’s a much greater chance that was a severed dick dropped in a deep fryer than chicken being mashed together and ending up looking exactly like a penis. So the question is would you eat this? You’re not allowed to cut into it to check the insides. You know the rules, one bite.

At first I thought you’d just be an insecure loser if you’re too embarrassed to eat dick shaped foods. I mean, you know how many foods are shaped like dicks? The best kinds.

But once I thought of the possibility that it was a real human penis that I’d be chewing up and eating, I decided I am OUT on eating the buffalo dicken finger. I love my buffalo chicken but I would very much like to end my life one day saying that I didnt eat a dick. I tried to avoid tumors and weird lumps and chunks when I’m eating buffalo chicken anyway. Might as well just pass on the potential dick.

PS – Shout out to Dick Dog. The original thing that really really looked like a cock 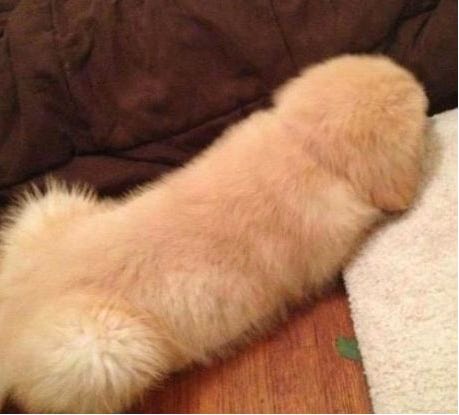