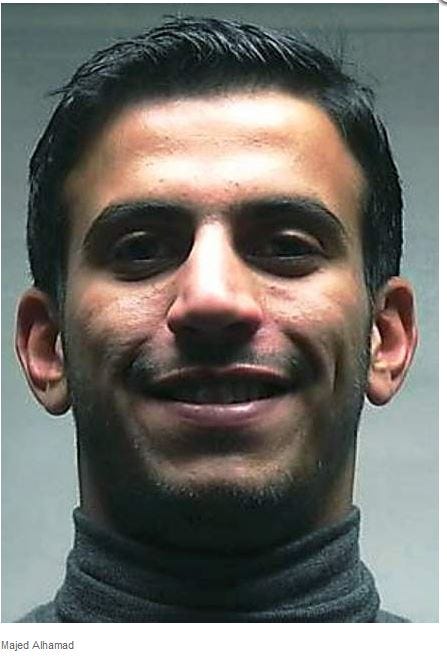 Aspen Times - A Saudi Arabian man allegedly cursed an Aspen taxi driver and exposed himself to the man before spilling cocaine on him during a ride to the St. Regis Hotel last weekend, according to court documents. Majed Alhamad, 23, later admitted he was intoxicated and told Aspen police officers “he wanted to go ‘extreme’ while in Aspen,” according to an affidavit filed in District Court on Friday.

I got to be honest with you. I think “I want to go Aspen Extreme” is an iron clad get out of jail free card. I really do. Like you can’t just throw it around willy nilly, but if you drop it when you’ve teabaging a cab driver and spilling coke all over the joint I’m pretty sure you can use it. Cops just got to be like “oh ok he’s trying to go Aspen Extreme…gotta let him go.”

PS – Gun to head what was the better HBO movie they never stopped playing in the 90’s? 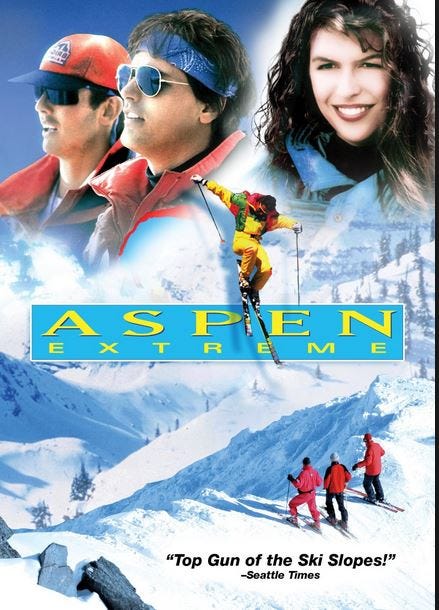 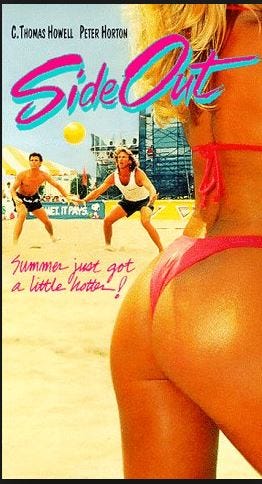