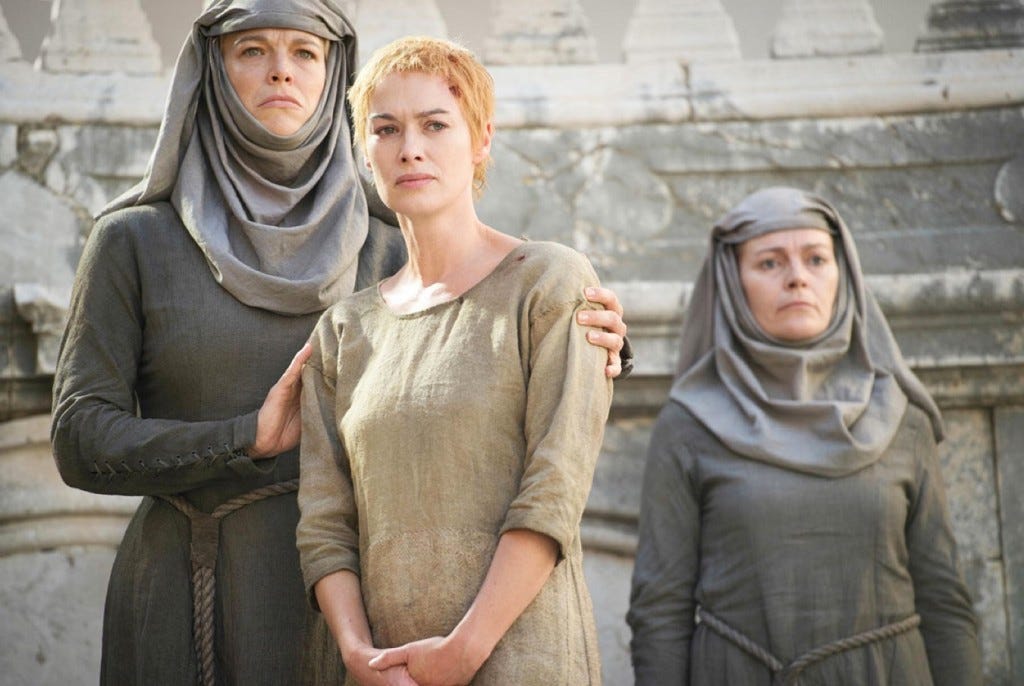 Last year I had a lovely explanation for my fondness for Mr. Skin and his pun-filled annual awards for best nudity but, of course, the Great Devnest War resulted in so many blog casualties and sadly that was one of them. But everyone knows Mr. Skin from Knocked Up, he’s a guy/website who through sheer will and love of looking at boobs rose to become the leading purveyor of nudity in film and television as well as a trustworthy critic of it. If he says these are the best nude scenes of of this year, I trust him. Here’s the list, along with helpful NSFW Google Image searches because I support art:

#10. Kristen Wiig in Welcome to Me
#9. Ruby Rose in Orange is the New Black
#8. Chanel Iman in Dope
#7. Sarah Silverman in I Smile Back
#6. Alicia Vikander in Ex Machina
#5. Lena Headey / Rebecca Van Cleave in Game of Thrones
#4. Klara Kristin and Aomi Muyock in Love
#3. Allison Williams in Girls (Warning: Unclothed Lena Dunhams may also be visible)
#2. Madalina Diana Ghenea in Youth
#1. Dakota Johnson in Fifty Shades of Grey

-I still contend Ruby Rose is a hard pass for this guy and seeing her British pound-for-pound champ in Creed body again has not changed my world views
-Props to Sarah Silverman leveraging her big Jewish girl titties instead of her comedic chops into more movie roles, when people expect you to zig you’ve gotta zag
-I’d say it’s fair to still feel cheated by the Cersei Lannister “Shame” body double situation but Mr. Skin grades on the collected work as it appears and if that scene is good enough for his rigorous criteria it’s good enough for me
-Nothing could ever top Alexandra Daddario in True Detective for 2014 but going Dakota Johnson at #1 seems extra weak. Sure she was part of getting housewives to flick the bean in movie theaters everywhere but you can’t give me that Madalina Ghenea chick at #2 and expect me to take Dakota Johnson seriously at #1.

Anyway you can view all the clips in preview form on Mr. Skin’s site. You can also view more of Madalina Ghenea down below because I care about righting Mr. Skin’s wrongs against talented actresses, no matter what the cost. 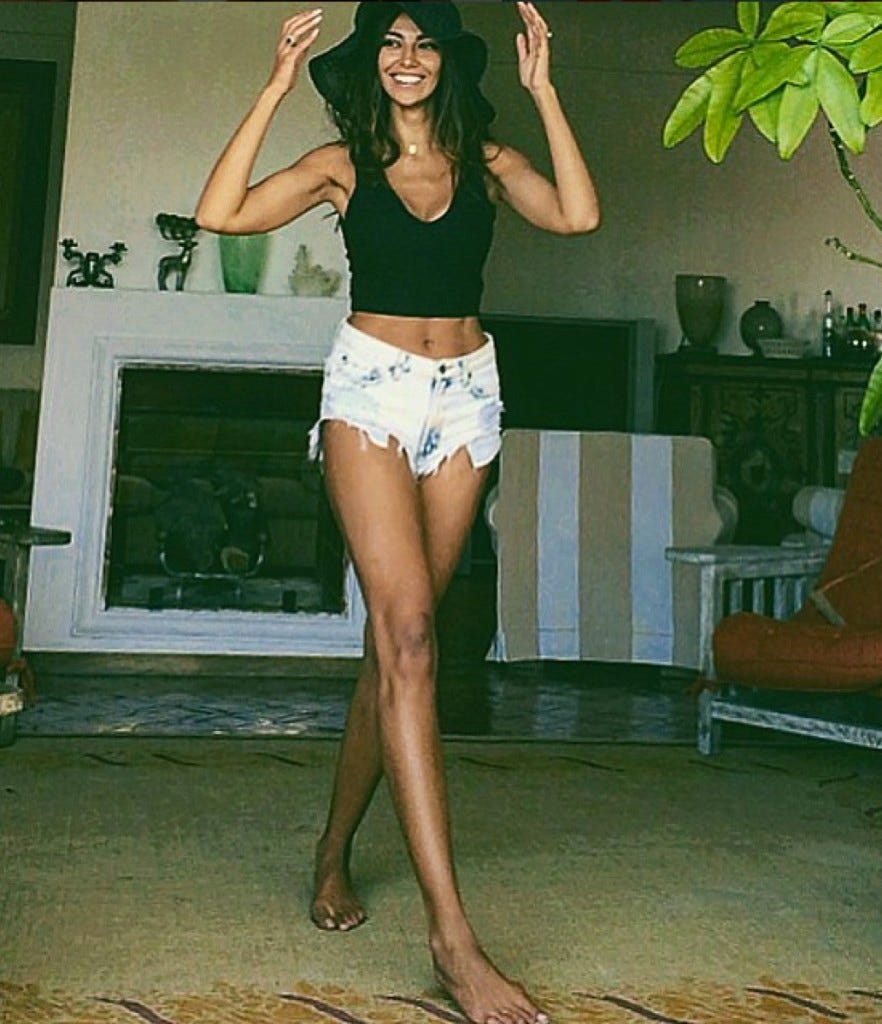 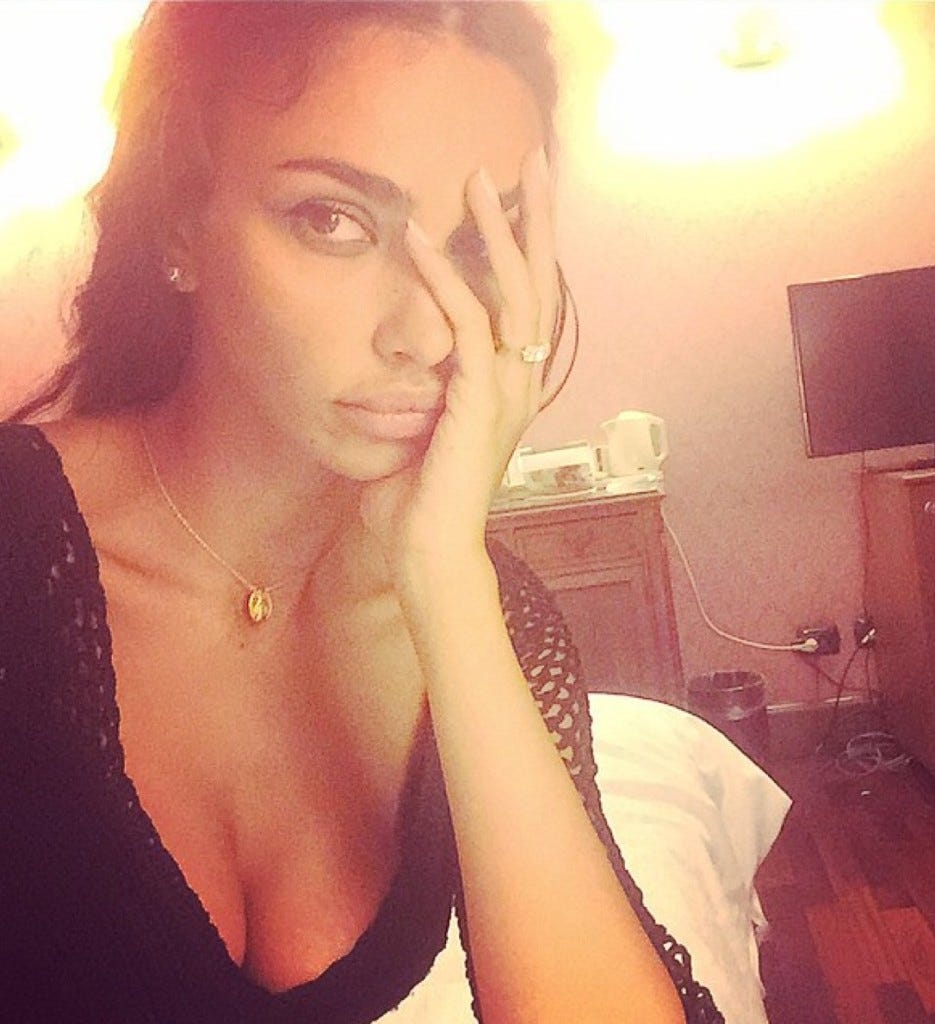