I can’t believe it. Tom Wilson broke Justin Bieber. The news comes out that Selener is sliding into Tom’s Instagram and all hell breaks loose in the Bieber camp.

First he posted this picture of himself and Selena, his way of saying “I hit it first” (as if Willy cares)

and then he snapped, he broke, and melted and posted pictures of himself playing hockey. #PrayForJustin #PrayForPres

I’ve never been a Beebz hater. But this is him cracking right in front of our faces. You’re Justin fucking Bieber! I guess he’s just never seen hair better than his own and now he doesn’t know which way is up or down 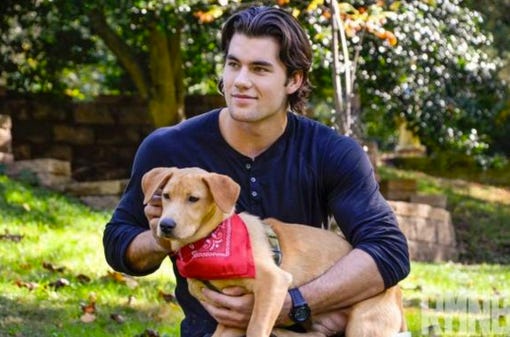 Poor Justin. Isn’t the first and won’t be the last to fall victim to Tom Wilson and his magnificent flow.