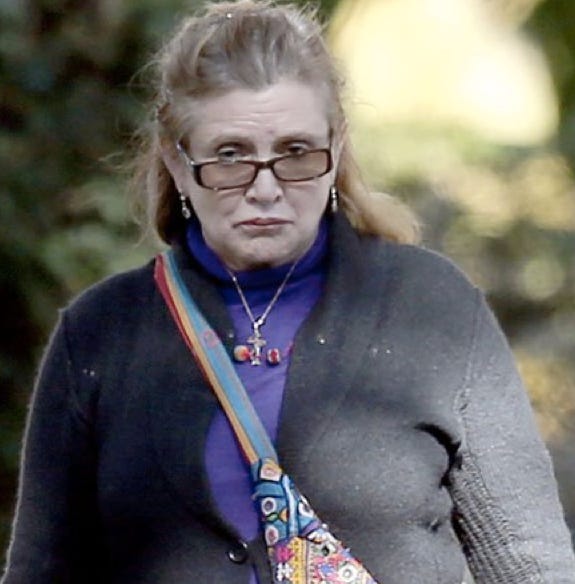 (BI) — She may be General Leia instead of Princess now, but Carrie Fisher said beauty standards are still the norm. In a candid interview with British Good Housekeeping, Fisher revealed that she was pressured to lose more than 35 pounds to reprise her role as Leia in “Star Wars: The Force Awakens.” “They don’t want to hire all of me – only about three-quarters! Nothing changes, it’s an appearance-driven thing,” she said. “I’m in a business where the only thing that matters is weight and appearance. That is so messed up. They might as well say get younger, because that’s how easy it is.” To lose the weight, she watched what she ate and exercised more. “I have a harder time eating properly than I do exercising. It’s easier for me to add an activity than to deny myself something,” she said. “When I do lose the weight I don’t like that it makes me feel good about myself. It’s not who I am.”

Shhhh.. if you can listen closely you can hear the rumbling of feminists across the internet. Put your ear to the ground and listen, indian style, it’s growing closer.

This has to be one of the most bullshit things I’ve ever read. Poor Princess Leia couldn’t look like a homely cat lady in order to reprise her role as one of the most famed characters ever. What chauvinistic, male pic came up with this idea that a Jedi princess had to look a certain way? It’s just disgusting. You know, we laugh at the plight of the feminist a lot but then a story like this comes around to knock you on your ass and it’s tough to keep ignoring. She had to lose weight in order to play a character? Unreal. I didn’t see anyone make Chris Pratt lose weight to star in Guardians of the Galaxy or Jurassic Park. Didn’t see Christian Bale shed weight to play in the Machinist then pack on muscle to play Batman then drop it all again for The Fighter followed by putting it back on for Batman again. What about Chris Hemsworth? He went on set at In the Heart of the Sea looking exactly like he does on set at Thor. Yet we try and fit in this little, perfect bubble and make them look exactly like the director wants the character to look like because they must be sex objects to us men. Oh wait? Everyone did have to work out? 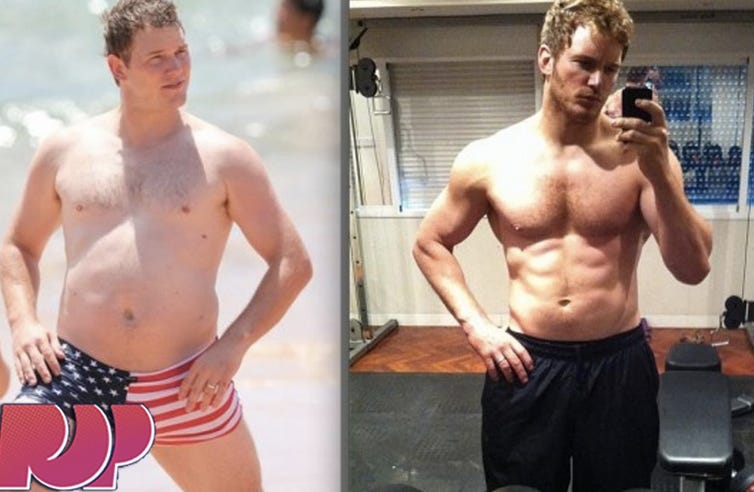 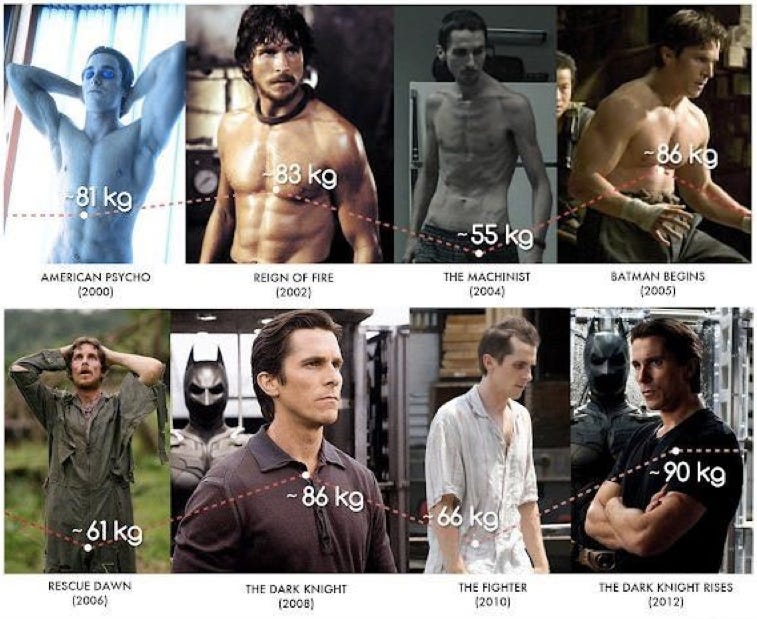 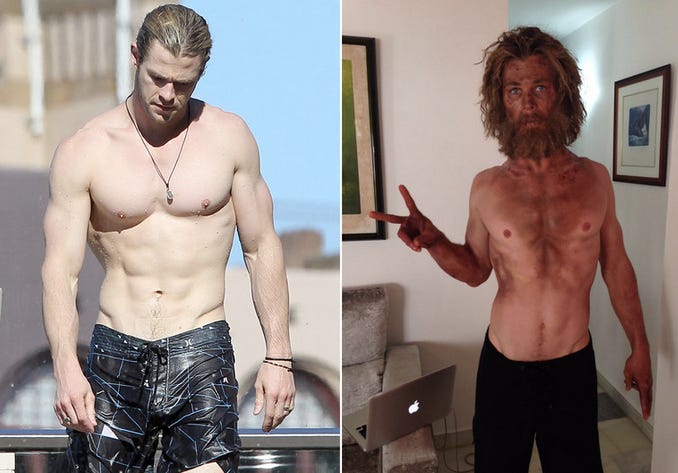 Shit. There goes that rant. I guess it’s just a “movie characters need to look like the character they’re playing” thing and not a “women need to look like Barbie because everyone’s a sexist” thing. Mea culpa. Looks like Carrie and I didn’t think that one all the way through, turns out she had to put in a little sacrifice to mold her body and get paid exorbitant sums of money just like everyone else in Hollywood.

PS – I will agree with her that being happy and healthy is for the birds. “When I do lose the weight I don’t like that it makes me feel good about myself. It’s not who I am.” That quote is spot on. Fuck acai shakes and smiles, give me beer and misery all day.