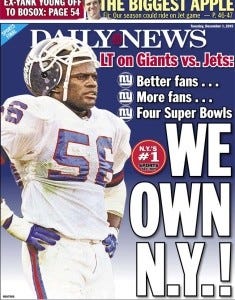 NY Daily News- Lawrence Taylor had his golf clubs on his cart and was about to take the driver out of his bag on the first hole Monday when he took a full swing at the Jets and smacked them right down the middle of the fairway.

In the Battle of New York, LT says this is a Giants town.

You either line up blue or green with no in between and the best football player who has ever played in New York is obviously true blue. “The Jets are playing the Giants,” LT said. “Is there really any doubt who is the better team?”

I saw this made the cover of the Daily News today but really didn’t think much of it. I mean as a Giants/Mets fan gypsy, I acknowledge where my teams stand in New York’s pecking order. The Yankees will always be more prestigious than the Mets and the Giants will always be more prestigious than the Jets. There is no reason to lie to yourself about those two indisputable truths. Now are the Mets about to go on a prolonged run of competing here while the Yankees try to build a team by spending in a league that doesn’t work like it used to? Probably.  Are Mets fans at their core better fans and overall humans than Yankees fans?  Definitely.  But the Giants have outclassed the Jets on every level for years. The Jets played in Giants Stadium for years, which would driven me NUTS if I was a Jets fan.  Just a poor person move playing a stadium named after another team.  It will take generations to get that stink off of the fan base.

I mean if you need proof for how long this has been going on for, this was from 30 years ago and it’s still as relevant today as it was back then. 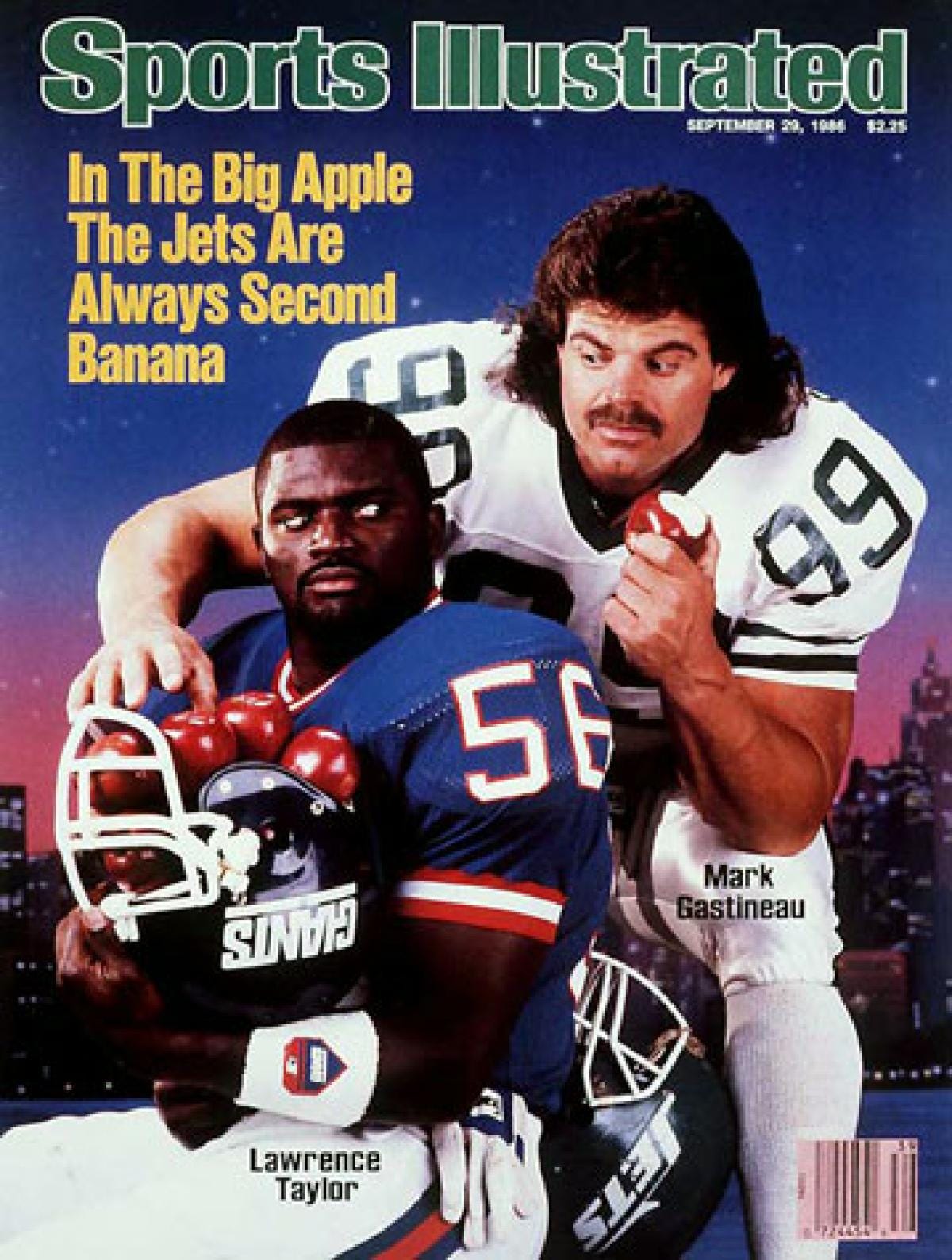 But do Jets fans accept that this is the way it will be for at least the next few decades?  I mean I heard all the bluster before 2011’s game when Rex committed the cardinal sin of blocking the Giants’ Lombardi trophies.  And the Jets were mucking up the game like they did back then.  But then this happened.

Victor Cruz took that pass 99 yards and straight to a Super Bowl victory.

So now we get Todd Bowles and his moon emoji doppelganger ass leading the Jets into this week’s game.  Should be entertaining at the very least, since both teams are in desparation mode.  But win or lose, New Yorkers are getting 25 cent Dunkin’ Donuts coffees on Monday.  Unless there is a tie.  Shit, I hope there isn’t a tie. 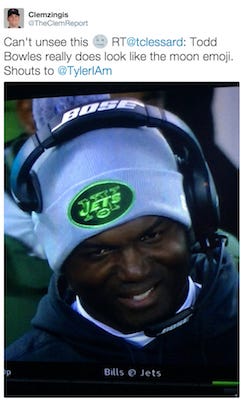 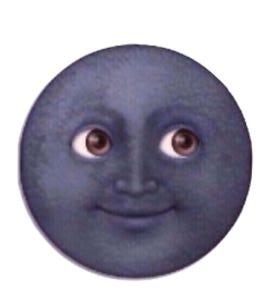