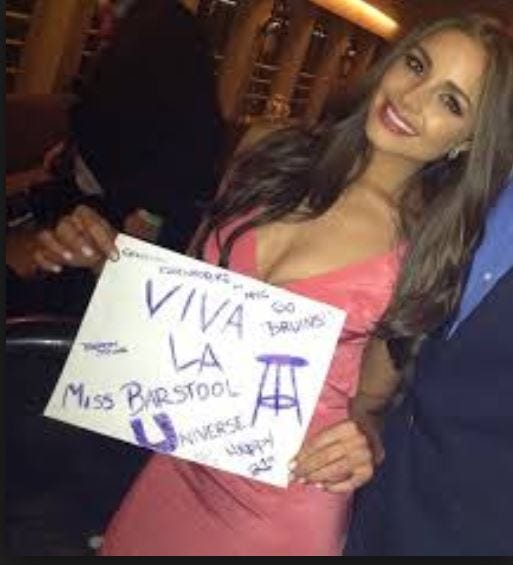 NY Daily News - Tim Tebow, 28, is almost as famous for announcing his vow to wait for sex until marriage as he is his NFL career. And after just about two months, girlfriend Olivia Culpo, 23, reportedly decided that just wasn’t the lifestyle for her according to the Daily News! Olivia liked Tim, but reportedly told her friends that she needed to take a knee and get out of the relationship after experiencing his slow as molasses dating style. Of course, she knew going in to the relationship that she was getting attached to one of the most famous proponents of abstinence in the country, but she allegedly thought that it still might work! Two months later — not the case. “He was really into her,” a source told the Daily News, “He was sending her love letters and cute notes and professing his love for her. She had to break up with him because she just couldn’t handle it. He still hits her up, but she just can’t deal with the sex thing. He’s pretty adamant about it, I guess.”

Fucking Tebow man. You almost have to respect it. He literally has most beautiful woman in the universe begging him to stuff her and he still wouldn’t do it. And I know everybody is like “Olivia knew what she was getting into blah, blah, blah” Please. When you look like she does there isn’t a stallion you don’t think you can tame. There is no bronco you can’t ride. Olivia Culpo makes a living getting whatever dick she wants. I’m sure that’s been the case her entire life. She knew the rumors, but probably loved the challenge. Like “I’m gonna be the first girl to get split in half by Tebow”. The chase is half the fun. But 2 months later and she still can’t break him. Sometimes you just got to tip your cap to the wild virgin and let him roam free.

PS – I don’t know why I respect Tebow’s virginity and make fun of Russell Wilson refusing to have sex out of wedlock but I do and it feels right.