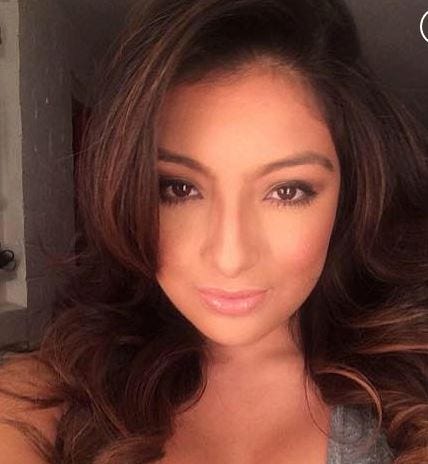 NYPOST – A drunken female real estate agent swiped a taxi when the cabby stopped at a Manhattan police station to report her boozed-up misbehavior — grabbing the wheel and taking off as he spoke to cops inside, authorities say. Kinga Tabares, 27, who works for the Douglas Elliman agency, acted so wildly during the ride in the wee hours of Nov. 13 — even allegedly refusing to pay — that cabby Ronal Desir took her and a pal to the 13th Precinct station house, sources said Tuesday. Tabares “was so drunk, she didn’t know where she was going,” Desir told The Post, adding that her friend was the “normal” one of the two. While he was inside the station house asking for help, Tabares allegedly got in the driver’s seat and drove off. “When I came back outside, they were taking off,” Desir said. When cops caught Tabares in Chelsea, she was vomiting out the driver’s window, the sources said. The broker was charged with grand larceny, unauthorized use of a vehicle and DWI.

I was fine with everything this chick did right up until the part where she puked out the window. Like when you have a face like she does you can pretty much do whatever you want. Be belligerently drunk, steal taxi’s blah, blah, blah.  I’m still gonna be nice to you and try to fuck you.  There is nothing she can’t get out of by not sucking a little dick. But puking is a game changer. I don’t care how hot you are puking makes you gross. It’s the great equalizer. Guys will hit on drunk obnoxious girls till the cows come home. The second you puke it’s onto the next.  Just a little tip for the ladies to show I care.