I know that Putin isn’t exactly a “good guy,” but my word do I love these quotes from him. They’re both awesome and hysterical. He’s a world leader who is really a movie character. “To forgive the terrorists is up to god, to send them to him is up to me.” Who talks like that? PUTIN DOES! All the world leaders are talking about grieving and coming together in unity to show terror cannot defeat us. Not Vladimir, he’s terrorizing the terrorists. If you’re a terrorist every shit you take you’ll be thinking that Putin is about to kick that door in and snap your neck. He’s coming, and hell’s coming with him! Wyatt Earp said that, but Putin probably did too. 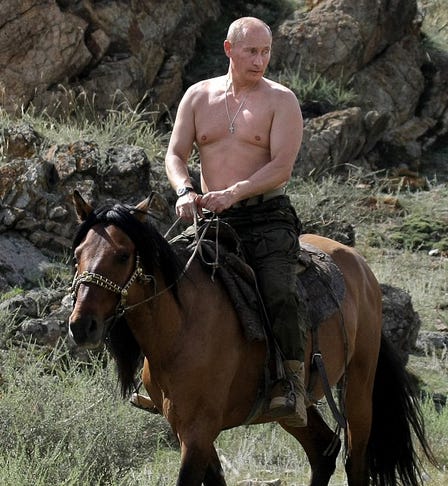 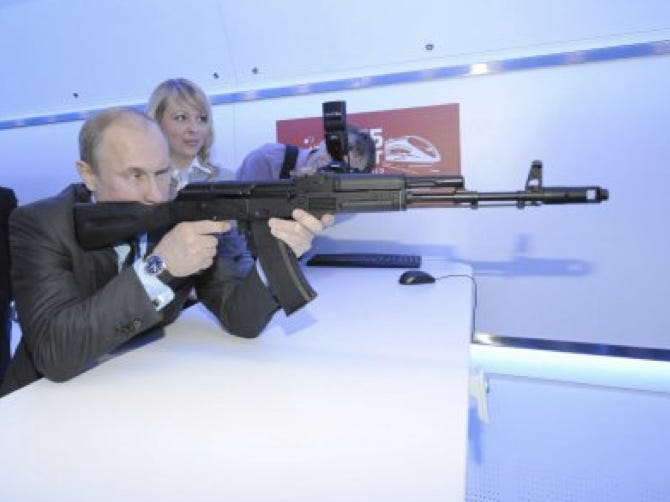 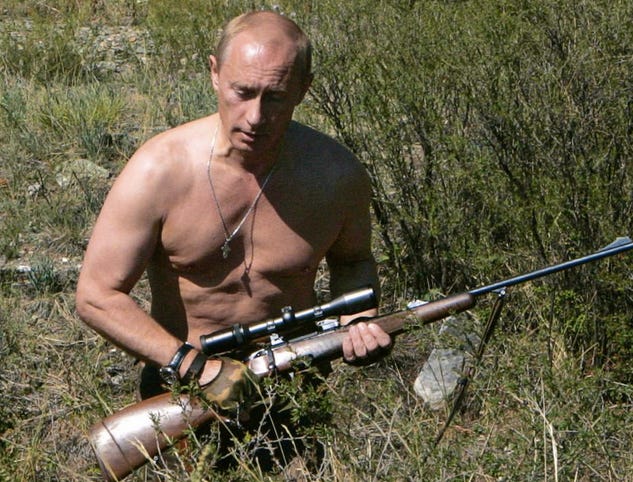 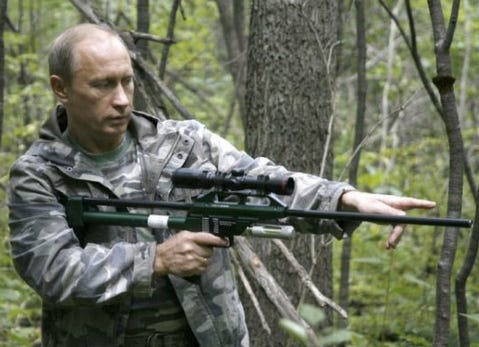 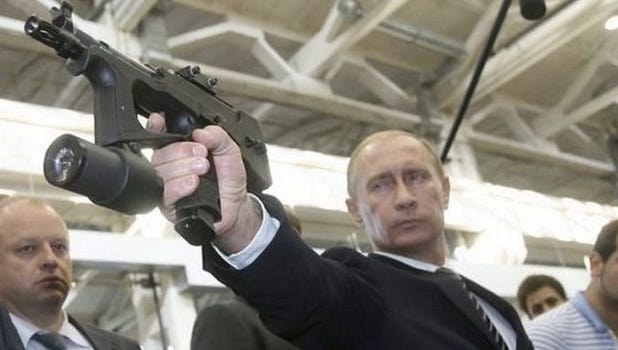 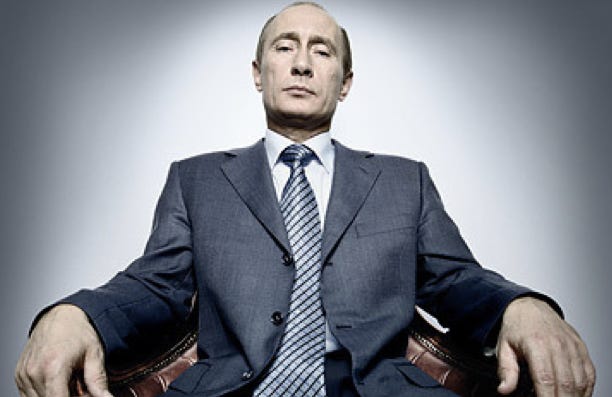 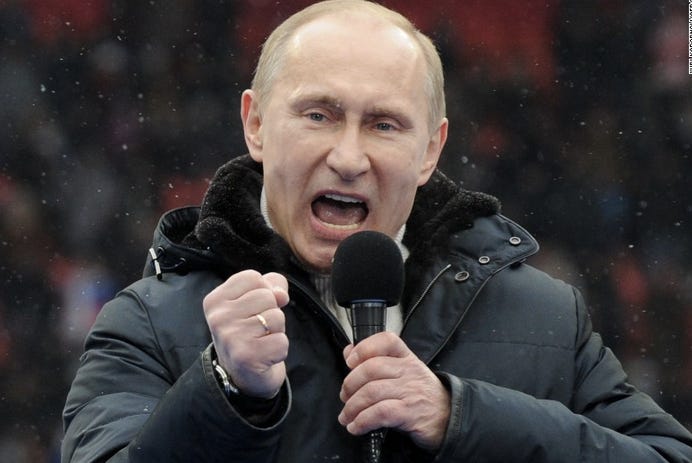 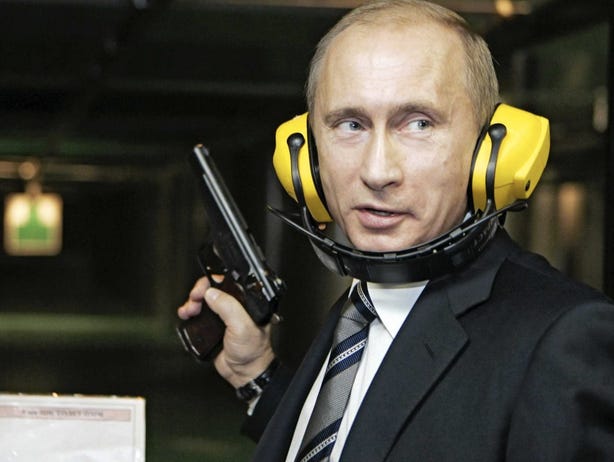 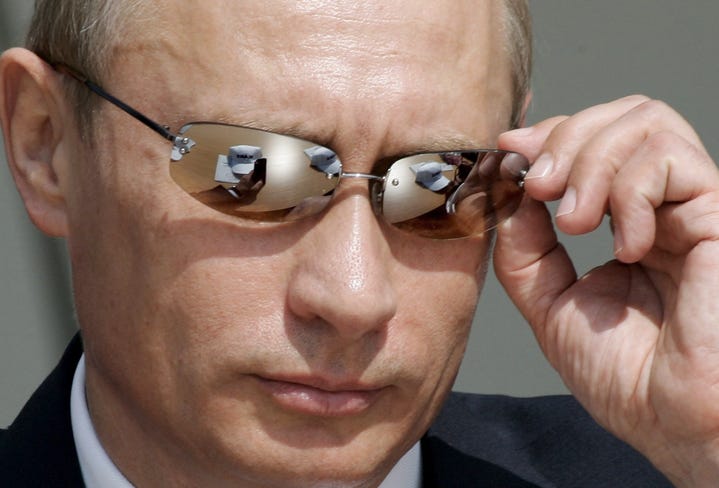