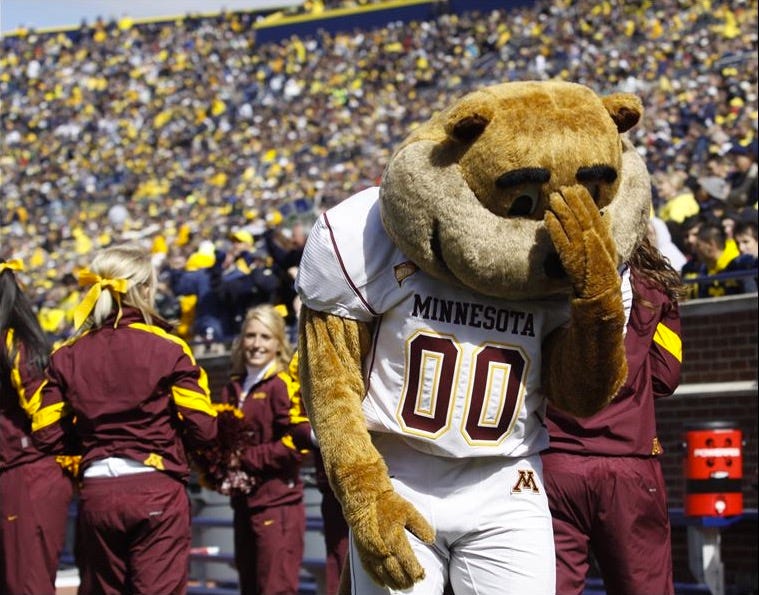 Campus Reform – On Tuesday, November 10, the Minnesota Student Association (MSA)–the undergraduate student government at the University of Minnesota-Twin Cities (UMN)– rejected a resolution for a moment of recognition on future anniversaries of the September 11, 2001 terrorist attacks.

Theo Menon, the student group representative to MSA for the College Republicans (CRs) at UMN, introduced the resolution; MSA’s forum voted against it 36-23 (with three abstentions). The proposed resolution pointed to the university’s lack of any sort of commemoration regarding the attacks on 9/11. It then called for a campus-wide moment of recognition on every September 11 from now on.

“The passing of this resolution might make a space that is unsafe for students on campus even more unsafe.”

“I wrote this resolution because I think we need to recognize the victims of this world-changing event,” said Menon, “The innocent men, women, and servicemen who died on that day deserve to be honored.”

Nathan Amundson serves as President of UMN’s Young Americans for Liberty chapter and student group representative for Write Things, a creative writing group. Amundson said debate on the resolution centered around whether enacting the moment of recognition might instill a more islamophobic sentiment on campus.

“This resolution was non-controversial and was supported by the MSA’s President and Vice-President,” said Amundson, “However, several members, in exchanges with CRs rep Theo Menon, were militant in their opposition to it due to a perceived bias toward Muslims.”

Other proponents of the resolution argued in forum that its passage could bring up controversial topics, and that a healthy dialogue and campus tension reduction would ensue from the moment of recognition.

“The passing of this resolution might make a space that is unsafe for students on campus even more unsafe,” said Algadi, “Islamophobia and racism fueled through that are alive and well.”

Algadi added that holding a moment of recognition over a tragedy committed by non-white perpetrators could increase racist attitudes on campus, asking, “When will we start having moments of silence for all of the times white folks have done something terrible?”

Contrary to Algadi, Cameron Holl, a Student Senator for the College of Liberal Arts, condemned the resolution’s failure as, “simply un-American.”

1,000,000% agree. If we start having memorials every time 3,000 people lose their lives in the worst terror attack in history where does it end? If we have a moment of silence at a college campus in America to commemorate the tragic death of Americans what does that say to every other country? Like we’re some sort of exclusive club that only memorializes our own 9/11 tragedies on 9/11 and nobody else. Basically bullying. Paying your respects to the 2,605 Americans and 372 non-US citizens from over 90 countries killed in the attacks is right up at the top of the Microaggression chart, look it up.