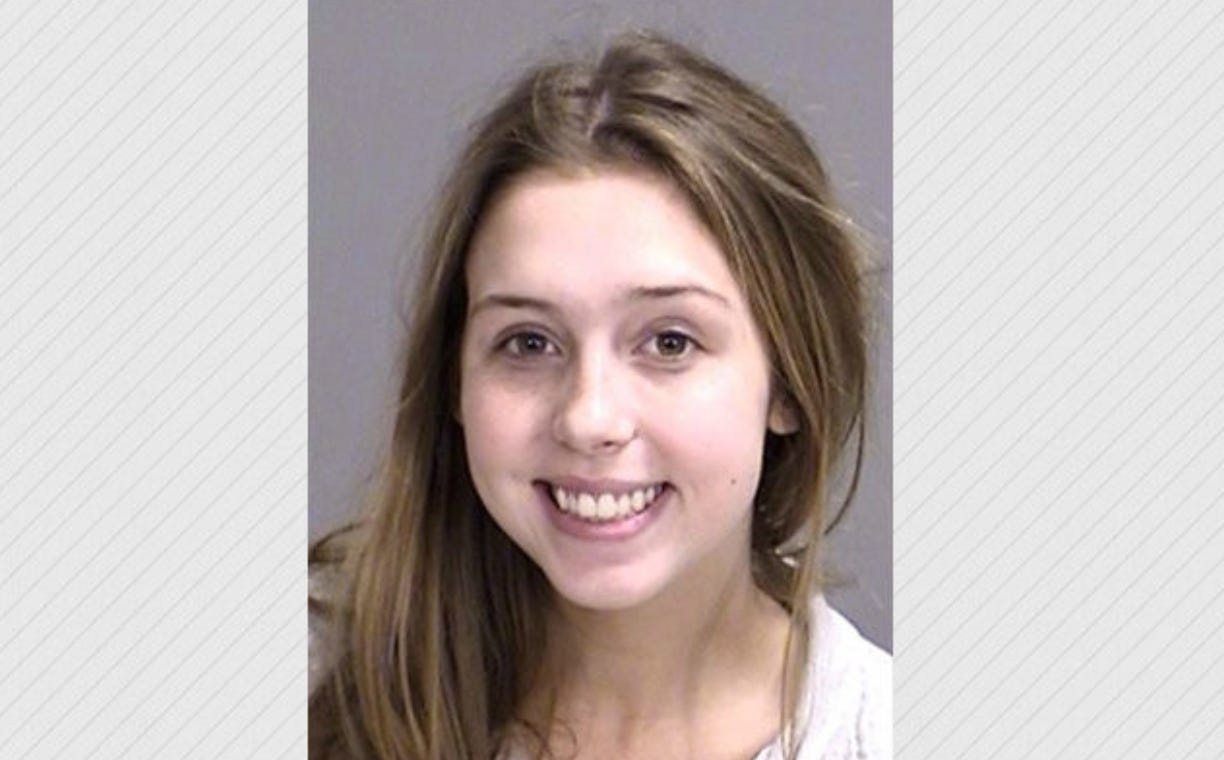 COLLEGE STATION (KAGS) — 19-year-old Sarah Furay spent a day behind bars after being arrested for manufacture/delivery of a controlled substance and drug possession. College Station Police went to Furay’s apartment with a search warrant and found five different types of drugs, packaging material, two digital scales and a handwritten drug price list in her bedroom. According to the probable cause statement, officers found 31.5 grams of packaged cocaine, 126 grams of high grade marijuana, 29 “ecstasy” tablets, methamphetamine and a 60 doses of a drug similar to LSD. Police say that Furay admitted to having marijuana and cocaine in her bedroom, but a search of her cell phone also showed that she was selling cocaine, “acid,” marijuana and other drugs as well. She was booked in the Brazos County Jail on three counts of manufacture/deliver of a controlled substance and one count of drug possession. She posted her $39,000 bond, and has been released.

I-N-D-E-P-E-N-D-E-N-T. What do you do when you don’t have a sugar daddy?  You go out there and you get the sugar yourself by selling weed, cocaine, acid and ecstasy.  Goddamn girl. That’s intimidating.  I’m intimidated. Especially the part where she’s grinning ear-to-ear in her mug shot. Most girls would have red and puffy eyes from crying so much after being arrested. Not Sarah.  She’s happy as can be and it makes sense. She posted bail right away and walked right out the door after she got arrested. I-N-D-E-P-E-N-D-E-N-T again.  After reading this story I have more questions than answers.  Do drug dealer girls have boyfriends?  In the least sexist way possible I feel like selling cocaine and acid should be an all-male profession. It’s too crazy of a world for an adorable 19 year old girl like that to be in it. I’m clearly wrong because she’s clearly thriving (minus the arrest). To be honest I’ve never been more confused and scared in my life than I am by this chick. Her smile is a Trojan Horse. It lulls you into a false sense of security then BAM she’s moving weight right in your face.  Bizarre.