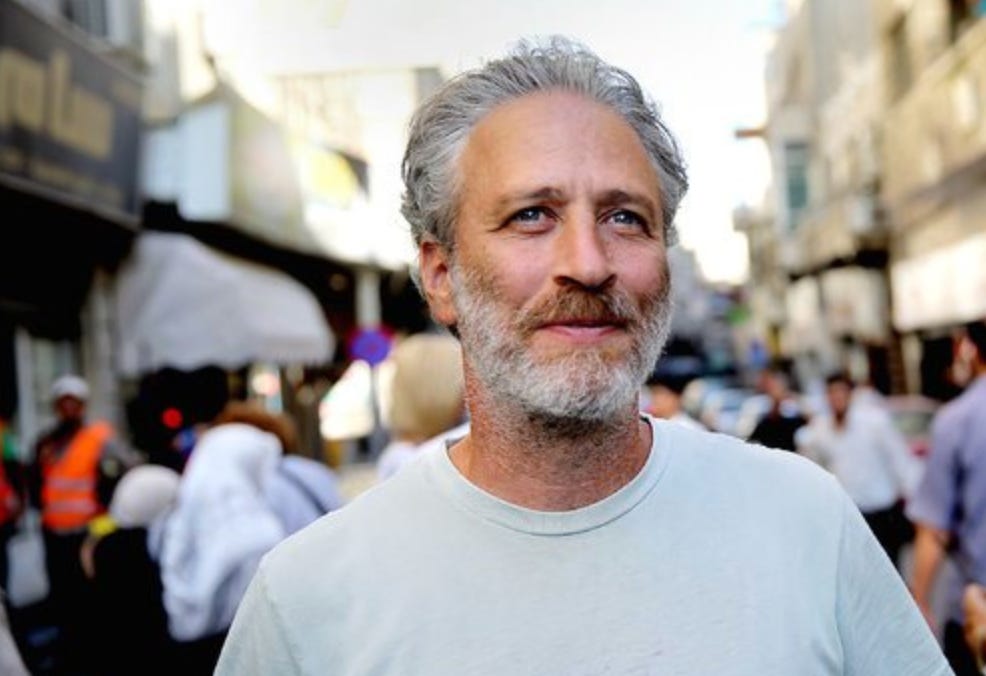 LOS ANGELES, Nov. 3, 2015?—?Jon Stewart and HBO have concluded an exclusive four-year production pact, it was announced today by Michael Lombardo, president, HBO Programming. The partnership marks the next phase of Stewart’s groundbreaking career, beginning with short-form digital content, which will be showcased on HBO NOW, HBO GO and other platforms, and includes a first-look option for other film and TV ventures. In his first project for HBO under the new deal, Stewart will view current events through his unique prism. Working with the pioneering cloud graphics company OTOY Inc., he is developing new technology that will allow him to produce timely short-form digital content, which will be refreshed on HBO NOW multiple times throughout the day. Additional projects will be announced as they are confirmed. “Jon Stewart led a revolution that changed the face of TV comedy on the ‘Daily Show,’” said Lombardo. “He graced our network nearly 20 years ago, so we’re thrilled to welcome back his immense talents in this next chapter of his career.” “I’m so excited to be working with Richard [Plepler], Michael and the entire HBO family,” says Stewart. “Appearing on television 22 minutes a night clearly broke me. I’m pretty sure I can produce a few minutes of content every now and again.”

Coooooooool. People such as myself have been wondering what Jon Stewart’s next career move was gonna be and it appears we finally have an answer. His future, for at least the next 4 years, will be making “short-form digital content” on current events.  That’s kind of an open-ended job description but that’s fine. Any form on Jon Stewart back on the airwaves (or the streaming internet) is better than no Jon Stewart at all. This hopefully means we’ll be getting some 2016 election coverage from him.  I miss my old pal. My late-night buddy. Ever since his last Daily Show in early August there has been a void in my life that Trevor Noah simply can’t fill. At least not yet. I’m excited to see exactly what Stewart will be doing for HBO. I’m assuming it’ll be a significantly lighter workload than his previous job. Seeing as that was one of the main reason he stepped down earlier this year.

It would appear that HBO is the landing spot for outspoken and talented people in the media.  First it was John Oliver after his run at the Daily Show.  Then it was Bill Simmons after his tumultuous relationship with ESPN finally ended in May.  And now it’s Jon Stewart.  Those are three pretty good names to have under your umbrella if you’re HBO. It makes sense, too. I’m guessing the thing that is so enticing about a place like HBO is the freedom. Freedom from sponsors and all the bullshit that goes along with that. HBO personalities can pretty much say whatever the fuck they want (John Oliver and his countless takedowns of products being the best example) and not have to worry about upsetting sponsors because there aren’t any. Or worse yet, being told they can’t say something in fear that it might upset a sponsor. Those shackles are largely off at the Home Box Office. Allowing guys like Stewart to do their thing uninterrupted.