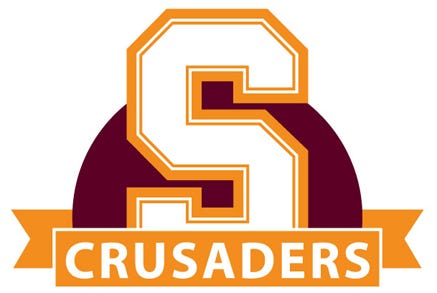 Via email sent to all Susquehanna alumni:

As stewards of Susquehanna University, the Board is entrusted with many responsibilities. You are aware that we recently charged President Lemons with engaging our key constituencies in a process weighing the value of preserving tradition with the need to manage meaningful change. At the heart of this discussion was use of the Crusader nickname and mascot. We are grateful to those of you who took the time to provide well-reasoned and respectful commentary.

Earlier today, the Board of Trustees voted to replace the “Crusader,” the university’s longtime nickname and mascot, with something new that will be determined after consulting with alumni, students, faculty, staff and friends. Our decision affirms President Lemons’ recommendation, which is attached. Trustee voices represented the range of viewpoints that surfaced over the last several weeks. In the end, we concurred that this decision is in Susquehanna’s best interest moving forward.

We have asked the president to convene a committee comprising alumni, students, faculty and staff to initiate the work of identifying a new nickname and mascot. There will be opportunity for all Susquehannans to contribute to this next part of the process and we look forward to the continuing conversations.

With all best wishes,

Welcome to 2015 in a nutshell, ladies and gentleman. We have to respect the rights of those who may be offended by the actual Crusades. You know, that Holy War our Granddaddy’s fought way back when…in the motherfucking MIDDLE AGES. Yeah, there was death, murder, and massacres ahoy during these military campaigns enacted by the Pope himself from 1059-1291. Even though the term “Crusader” is more often associated by people connected with reality as “A person who campaigns vigorously for political, social, or religious change; a campaigner” – Fuck it. One day a person could possibly be offended by the name so let’s just change it to the Super Happy Fun Squirrels or some shit.

Hey, maybe ECU and that baseball team in Pittsburgh should change their name cause Pirates were associated with rape, theft, and murder for hundreds of years. Same deal for the Minnesota Vikings. People are mauled by bears every year so, sorry Chicago and Cal. I don’t know what the hell the Stanford Tree represents but those eyes look like it could belong front page on the Megan’s Law website. Get rid of it before someone says something. The Redskins…well, that’s still relevant with people who are actually affected by the term. But come on, America. This is outrageous.

Who in their right mind would even think somebody would be offended by The Crusaders? Especially at Susquehanna? I remember on my recruiting visit I expected the mascot to be a Knight in full armor galloping in on a horse before striking a bloody sword into the endzone. You know what I saw instead? A motherfucking tiger in a cape skipping on the grass. Literally the least intimidating thing ever. Looking back, my hope that someone at the D-III level would care enough to come out like the freaking Trojan at USC was some big time wishful thinking, but still. What the hell is this? 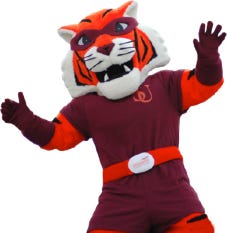 Trust me, there’s no way anybody would be offended by the term Crusaders with this puss Tigger sashaying it’s way about campus representing the name. Not like people did in the first place.

But congrats, Susquehanna. You’ve opened your own Pandora’s Box with this one. Here’s A MUST READ from Susquehanna Alumni, Jason Hartelius, on how more than 60 cases of an aggressive form of cancer were diagnosed in people who were living just off campus in the same neighborhood – Some even in the same building. Four of Jason’s friends alone died in just a 4-month period in 2002. Another perished in 2011. Some very coincidental and alarming statistics from a community as small as Susquehanna and Selinsgrove, PA. The Harrisburg Patriot News brought this to light and from 2007-2009 there was an official investigation from Susquehana and the PA Board Of Health. That two year inquiry determined there was no link between all the cases, which independent experts from the Patriot News say is pretty much bullshit. Susquehanna was thrilled to be vilified and promptly washed their hands of the matter. And that’s after one of the deceased’s mother was essentially “Blackballed” by the university during the investigation:

Linda Kadel explained to The Patriot-News that she was told to stop asking questions and was ultimately blocked from the University’s alumni email directory. She also says, according to The Patriot-News, that a University administrator told her via email, “I believe that you are creating unnecessary alarm…. your communications have the potential to damage the university that Patrick loved.”

Jason goes on to accurately state the school spent 40 years investigating the mascot issue but only could devote two half-assed years devoted to something that actually mattered. Not that…that’s outrageous.

Listen, I’ve always had my beef with this school since I graduated. Loved the people, hated the school and how it was run. For a $50K a year private, liberal-arts institution in the middle of Bumblefuck, Susquehanna University didn’t exactly give me the best shot to succeed in the real world. Was it my fault I wanted to go to a D-III school to extend my already worthless football and baseball careers? Absolutely. And if I graduated from the Weis School Of Business I would have it made in the shade right now teabagging whoever I wanted below me at Goldman, JP Morgan, Vanguard, or wherever an Alumni could scumbag me into the ranks. But I chose to go after something I actually liked in Broadcasting. It was a little difficult to get ahead when the school that brings in about a trillion dollars a year only had one editing suite and 3 used cameras to rent out at a time for 2K+ people. But, hey, those new unnecessary dormitories built so the school can make more money from making kids live on campus look real nice. It was also real cute when I was REALLY down on my luck in the unemployed bum days, contacted Career Services for assistance/connections, and never got a response. Not once. That was fun. But, hey, I didn’t have any money to donate, which are 99% of emails I get from my alma-mater (with exception to those lovely game breakdowns from the new football coach. Keep them up and the football alum connection with the actual, you know, effort in caring.)

Another thing that chaps my ass while we’re on the subject:

A 78.2% acceptance rate?!?!?! Unreal. So basically anyone who can afford to go to Susquehanna is going to be enrolled. That’s some prideful, exclusive University we had once. I’ll just take my degree I never really needed with my separated shoulder/shredded ACL and sit here in peace. Keep stop harassing alumni for money you don’t really need every goddamn week, por favor.

PS – Chances some higher up is going to banish me from the Notable Alumni section on Susquehanna’s Wiki page? 1000000%. A damn shame as it’s legit the only thing my mother has ever been proud to see since I’ve joined Barstool. I’ll see you in hell, Harold Norman Moldenke: 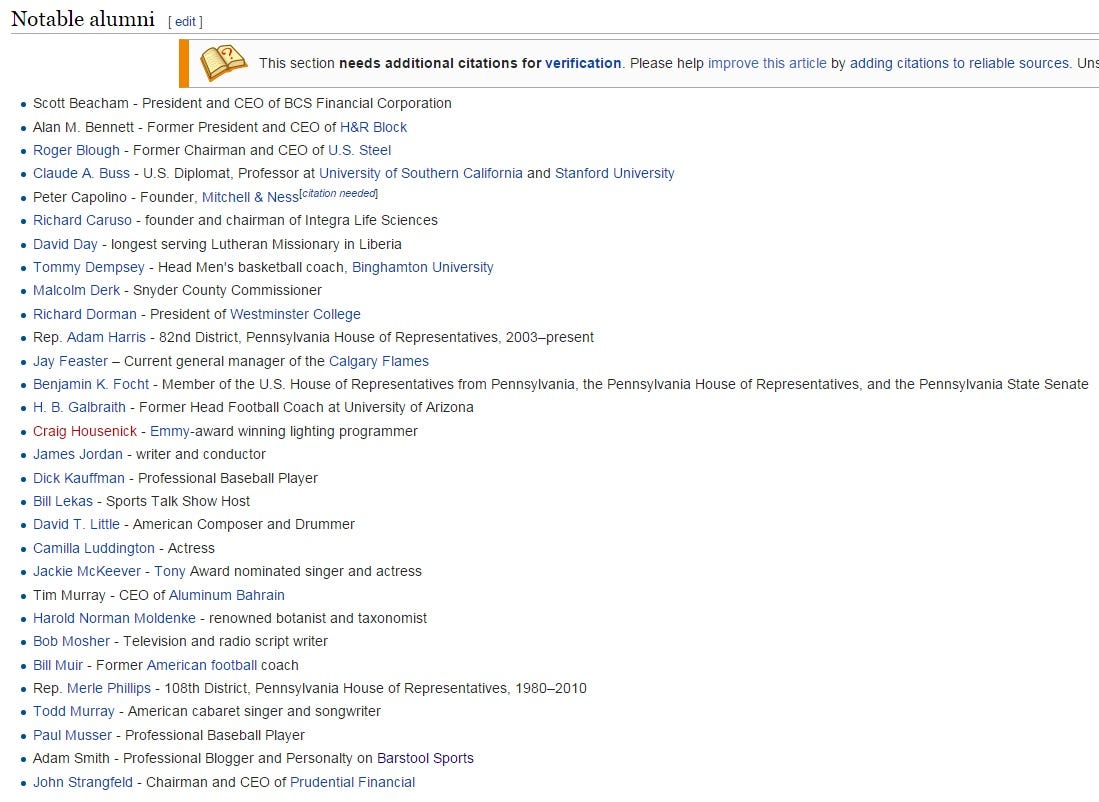