HuffPo – At a Sanrio-themed pop-up cafe in Hong Kong’s YATA grocery store, a character called Gudetama does its business, Mashable reports. You poke it, give it a squeeze, and out comes you-know. 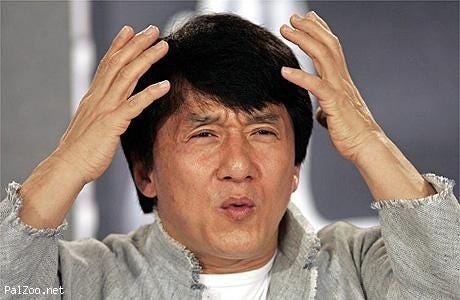 It’s been quite some time since the wonderful people of Asia have tried to out-bizarro themselves. And by “quite some time” I mean like, at least 24 hours. But here they are again, coming in at 100 mires per hour with a hefty load of bizarroness with this dessert that shit’s itself for god only knows what reason. That’s the thing I love about Asian culture. They are continuously in this competition with themselves to see who can come up with the weirder shit. Nobody is pressuring them into it, nobody is trying to out do them. Yet they still just put it upon themselves to keep swinging for the fences. I respect their consistency and admire their greatness. Because it’s this type of “can’t stop being weird as shit, won’t stop being weird as shit” attitude that makes them so much fun to blog about. Like when this museum exhibit all about shit opened up in Japan. 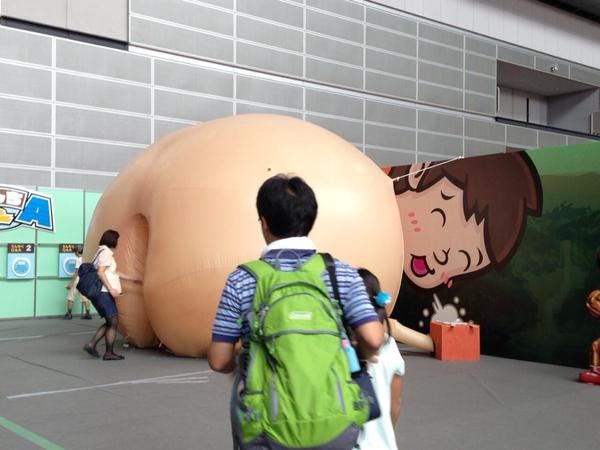 Or when they’re hosting some casual Penis Festivals 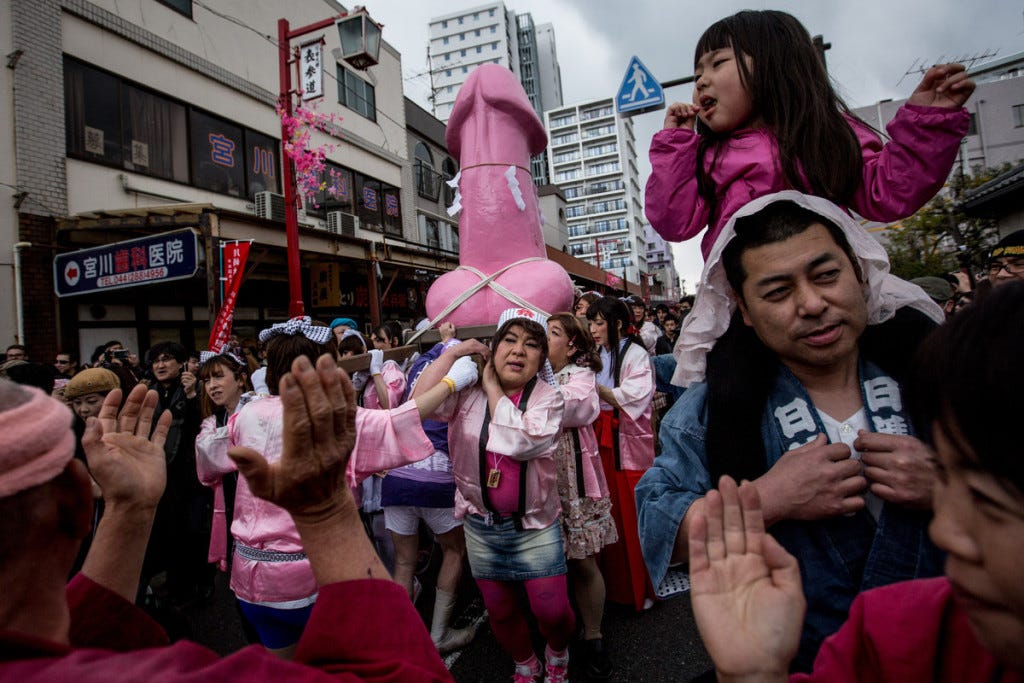 Or literally any of their game shows or literally anything Munenori Kawasaki has ever done and/or said. They’re an eccentric bunch and I love them all to death.