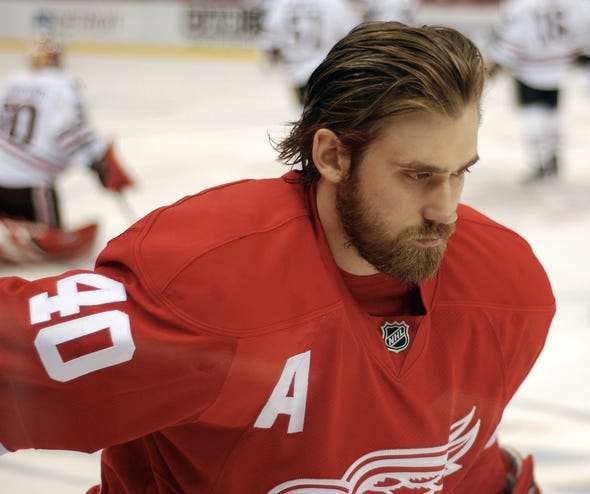 C-Henrik Zetterburg ($6,700) – Amazing start to the year for one of the best captains in the league with 9 points in 5 games. Playing against an Oilers defense that is much stronger than a couple years ago when a certain blogger patrolled and tripped over the blue line, but still not great.  Unreal flow and beard on Z too.  Gotta respect it. 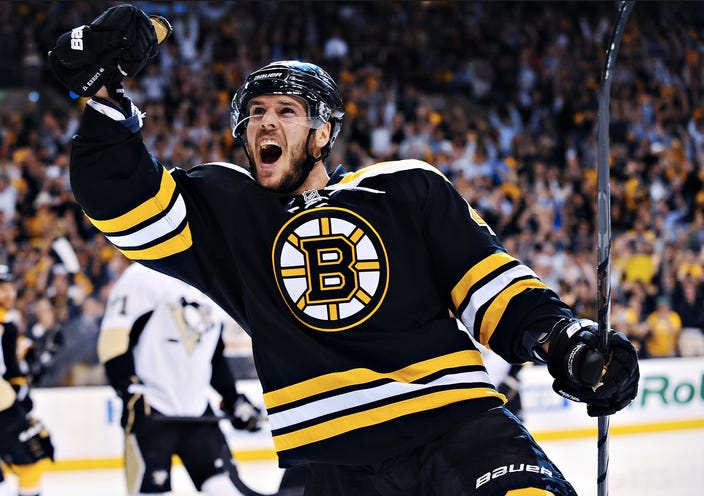 C- David Krejci ($5,200) – Finally healthy and reminding people how dominant of a player he can be. 5 games 4 goals 5 assists 9 points and 37 amazing saucer passes.  26 points in 26 career games vs filth-a-delphia. 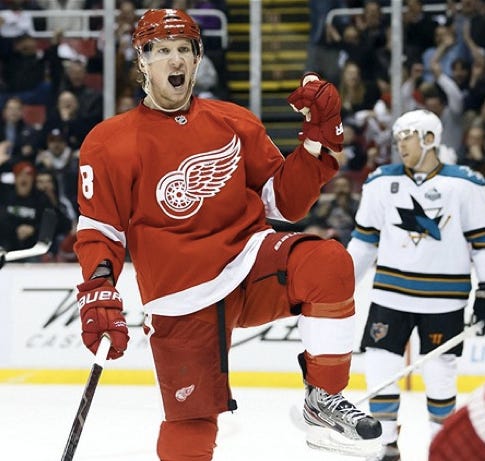 W – Abdelkader ($4,700) – One of Zetterberg’s wingers—the line has been maybe the best in the NHL and abdelkader has 5 goals in 5 games. A former Michigan state Spartan means he’s one of many to be dancing on pageviews Michigan football grave. 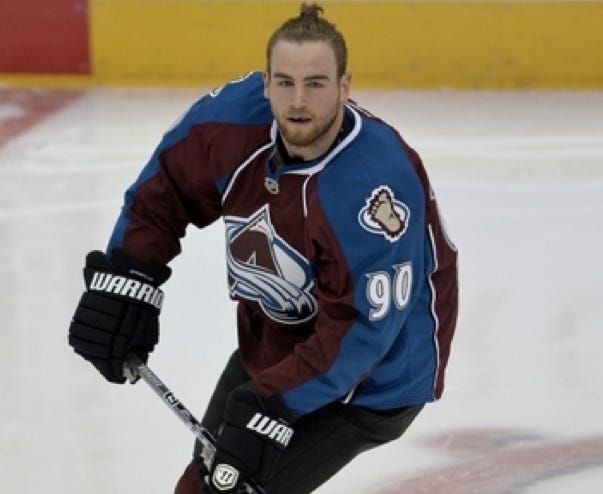 W – Ryan O’Reilly ($4,800) – one of the top two way players in the game O’Reilly was part of a huge trade this summer and then signed a monster extension with the Sabres.  A bit of a slow start with 3 points in 5 games but it’s good value and anytime a kid from Ontario plays against the Maple Leafs they get a little extra fired up. I don’t have proof of this and basically just made it up but it has to be true. 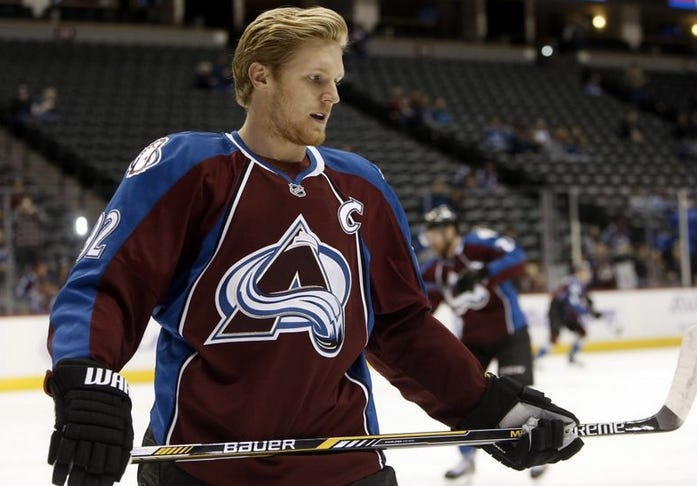 W – Landeskog ($6,600) – Had a 4 point night last week that’s skewed his numbers a bit but still has 6 pts in 5 games. Hard to play against, more skilled than people realize, from Sweden and speaks better English than I do, and Carolina stinks. 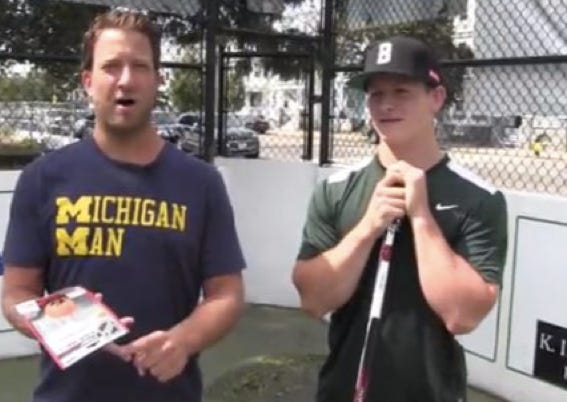 D – Krug ($5,000) – 6 apples so far and a solid PP play. Has a cannon of a shot and I’m going out on a limb saying philly will take at least 3 stupid penalties tonight so look for the Bruins to be on the man advantage a bit. Not many great or expensive D out there so I just chose two point producing PP guys both of whom are American. 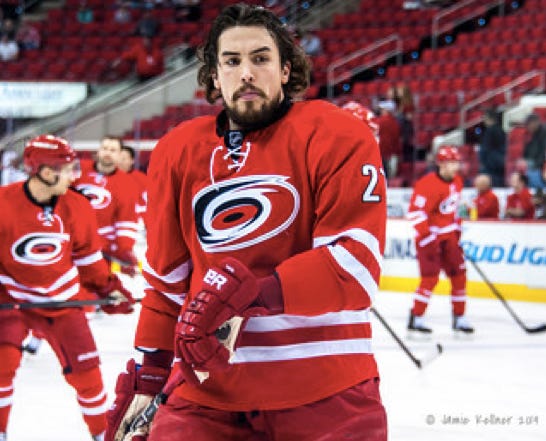 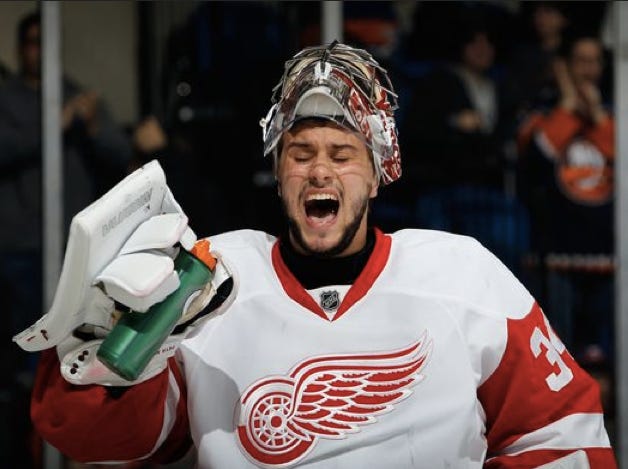 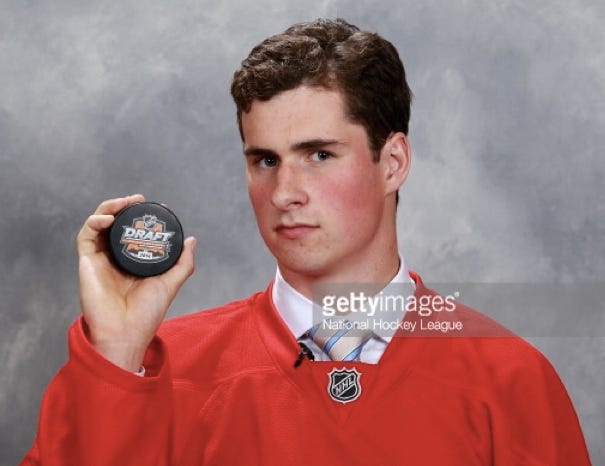 UTIL – Dylan Larkin ($3,900) – Get used to hearing this kids name. Could be in Calder trophy discussion at the end of the year.  He was the first teenager to make the wings since 1999-2000 when Jiri Fisher did it. (Side note… People forget Jiri fisher was a beast before a cardiac arrest almost killed him mid game and forced him to retire at age 25.) Larkin is the other winger on Zetterberg’s wing, and has started his career with 6 pts in 5 games.  Needless to say if this line does shit tonight I will not be winning one dollar.