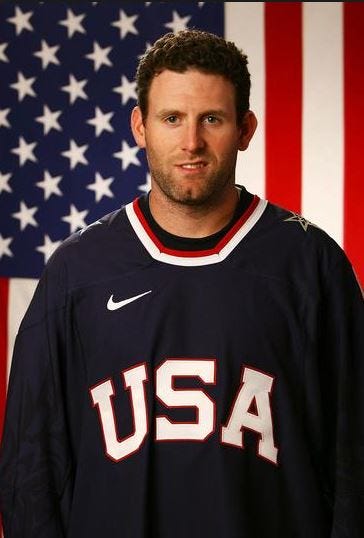 Editors Note:  Ryan Whitney is gonna be giving his NHL fantasy advise for us this year.  Probably a pretty good expect considering he’s a former NHL star and coincidentally I think the first ever NHL stoolie

C – Tyler Seguin – Dallas has a filthy group of forwards and in their first game they won without Seguin, their best goal scorer, getting on the score sheet. I suspect he will be flying tonight … mainly because more than likely he has two smokeshow 10s waiting for him after the game.

C – Alex Galchenyuk – Montreal PP was zipping it around vs the Leafs. Galchenyuk had one and rang another on off the crossbar. I think their unit will have some success against the Bruins (who played really well vs the Jets on Thursday night. SARCASM.) I have a couple Habs on my squad tonight.

W – Jamie Benn – He is a machine. One of the best players and leaders in the league. Coming off double hip surgery he still got his first of the year against the Penguins the other night in Dallas home opener. Him and Seguin have moments of domination together similar to Getlaf and Perry in Anaheim

W – Kevin Hayes – Steal at $4,200 considering he is always around the net and seems to be creating chances whenever he’s on the ice. Already has a goal and assist in the first two games and I’m sure the giant will be fired up at the home opener at MSG tonight. Amazing warm up music there by the way

W – Gustav Nyquist – Proved last year he is a big time goal scorer. You need to be an elite skater to play in the NHL now and he has speed to burn. Was quiet last night but against a weaker Carolina time I love him at $5,100. Short money for the swede

D – Alex Goligoski – Looked great on the PP and might benefit from a big night for Dallas forwards. Got value at $4,100 and if the goose gets loose heads up

D – Andre Markov – Another Montreal PP pick. The bet looks like a solid play feeding one timers to Subban on one side and Galchenyuk on the other on the PP. This guy is an apple machine and so bald it’s incredible.

G – Henrik Lundqvist – Home opener for the King against Columbus. So handsome so good at hockey and probably will have a suit on tonight that is way too cool for me to ever consider wearing.

UTIL – Lars Eller – Montreal PP guy with value under $4K. Always like a guys who park in front on PP for garbage points. Sleepers are how you win the big bucks. Only bad thing is his name is Lars. Tough name

First Saturday night of the NHL season will be unreal tonight. Good luck to all draft kings participants. And don’t complain to me if you pick the same team as me and we suck