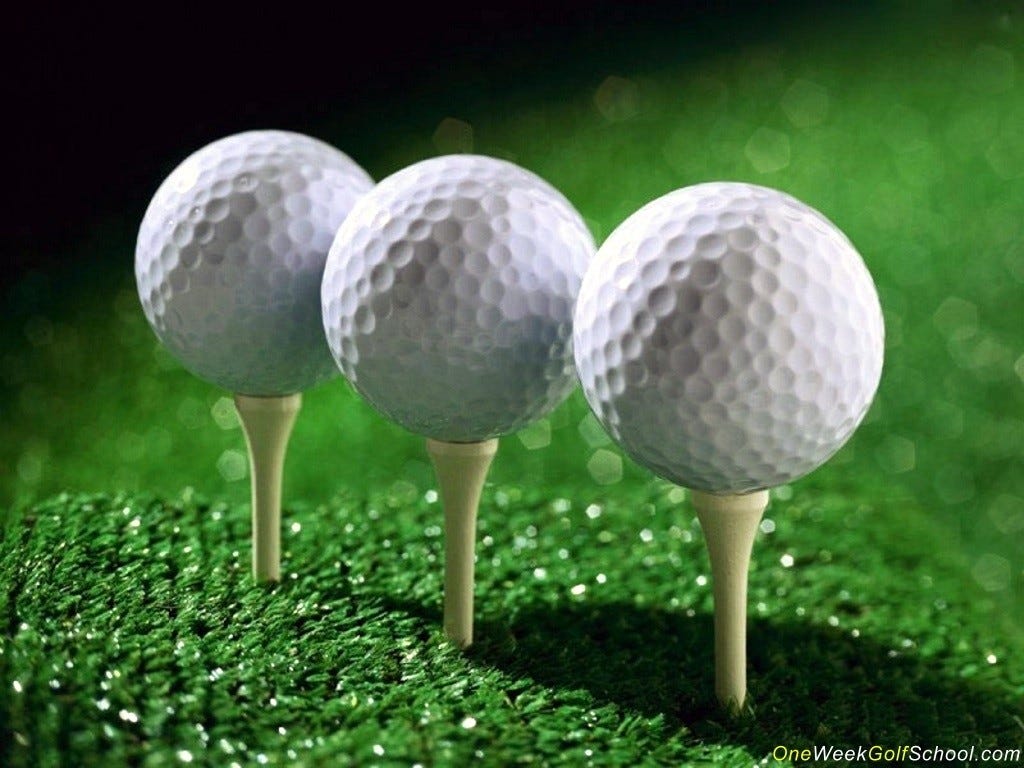 “There’s good and bad ones, I think. Really tiny ones are weird-looking. I enjoy a hefty avocado-sized sack visually, I suppose. As long as they aren’t fully covered in hair, I don’t think I mind.”- Claire, 21

2. GROSS!
“Gross! Stinky, hairy ones are gross and smell like piss. I don’t like oily ones. The bigger they are the grosser, because the more th,ey look like elephants, you know, with the crinkly, rough feeling? It’s more disgusting, so it turns me off the most to see big, gross balls. Big balls are gross regardless of penis size.”- Shannon,  33

3. I never think of balls

” Ewww! No! NO, NOOOO! No balls! Once you’ve seen balls, you can’t unsee them! Even worse once you’ve smelled them you can never unsmell them! I hate balls so much, I can’t even watch sports!”

” They serve no pleasurable function for me-that is, during sex. But we have a fireplace in our bedroom, and sometimes when he falls asleep before I do after sex which is as all ladies know EVERY time- ill linger down near his crotch area and watch his balls move. Did you know balls move? Yes, they move in reaction to changes in temperature to keep sperm at the right temp level. So his balls will very slowly move up and down and around like the giant lumps in a lava lamp.” – Natassia, 31

”  On a purely academic level, testicles are more important than the penis when it comes to reproduction. The penis is just the, um, ‘delivery boy’ as it were. But sperm are created in the testicles, so the bigger a man’s testicles, the more fit he is to breed. But that’s on an academic level. On an aesthetic level, balls are ugly as shit and should be hidden from plain view at all times.”- Morgan, 24

7. Dog in a bathtub
“My boyfriend tries to stick them in both my holes down there and I hate it! He read about it somewhere online—it’s called ‘dog in a bathtub,’ and the guy tries to get both of his balls inside a girl’s vagina or her ass. I’ve never wanted to neuter a dog so much in my life.”- Brittney, 20

8. Better than no balls
“They sure ain’t pretty, but if you don’t think balls are attractive, Google Image search the term ‘eunuch’ and see what guys look like without them.” – Rhonda,26

9. Small balls rule
“When they’re too dangly and too wrinkly and too hairy, it really looks like a seasonally depressed woolly mammoth with cancer. Or like the world’s most reclusive rabbi. I like them clean-shaven and tiny—seriously, I’d be fine if they were the size, shape, and texture of cherry pits. Small balls rule.”

“So you’re asking about the so-called ‘potatoes’ and not the ‘meat’ ? Interesting question, because I’ve never really heard girls talk about balls all that much. Balls are sort of like armpits- you know they’re there, you know they’re not pleasant, but you accept them and try your best to ignore them.” -Melinda,25

11. Shave and wash them
“I don’t care either way so long as you shave them and wash them. No girl enjoys flossing her teeth on some guy’s hairy stinky nutsack, believe that.”- Sharon, 21

“The only time I ever noticed them is during doggy-style and they’re smacking me in the ass like the world’s gentlest spanking. I honestly think that’s why God created balls, and the whole sperm production thing was an afterthought.” – Ashley,32

” They give my boyfriend no pleasure, so I’ll act dumb, play along, and pretend I enjoy fondling them and licking them and tugging on them and doing whatever it takes to get him past the finish line. Otherwise, I’m indifferent. Balls leave me cold. They give me no pleasure at all.” -Robin, 28

“Testicles are staggeringly unattractive. They are, by far, the most aesthetically unappealing part of the human body, male or female. I think our creator was in a bad mood the day he created balls.”- Vikki, 25

15. Like being smacked in the face with a cactus

” Shaved or hairy is better than stubbly. When you’re giving a BJ. To a guy, who shaved his balls a week ago, it’d like being smacked in the face with a cactus.” – Jill, 23

16. They look better in underwear

” it’s part of a man’s package, so I guess I notice balls the most when I’m checking out a guy’s bulge. I think that 99 out of 100 women would agree that balls look best when there’s clothing on top of them.” – Cynthia, 30

” All genitals are ugly. Seriously, testicles just look like labia that have been sewn shut and are swelling from the pain. So male genitals mad female genitals both look like crime scenes to me. Sex feels great, though- so long as the lights are out.” -Tania, 22

I guess the general consensus is that balls are ugly and no one really likes them besides Natassia who likes to watch them “like a lava lamp”( how fucking long do you have to stare at balls to figure out they move, I bet most men don’t even know that). I’ve never really thought about them enough to care about them in one way or another. I’m actually shocked at how many opinions there are about balls, some people have a deep hatred for them but I guess that comes with bad experiences. The most that’s run through my mind is that they’re there and they’re gross.

P.S Tania might need to be checked into a mental hospitaller lay off the Criminal Minds, it was legitimately frightening reading that.Yeah shut the lights off with her and she’ll sew up your balls until they swell while you’re sleeping or some shit.