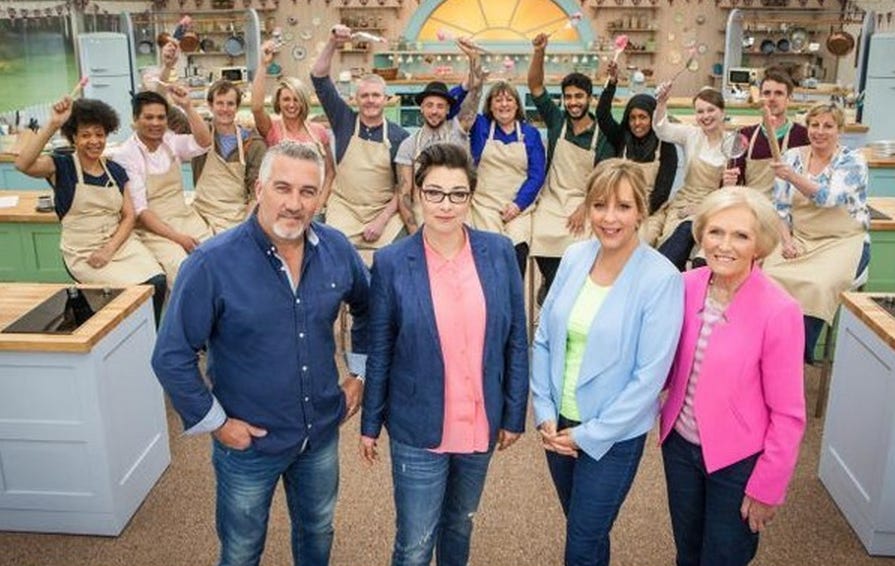 Source Television show the Great British Bake Off has been hit by a second betting scandal. Betting has been suspended by bookmaker Ladbrokes ahead of Wednesday night’s final which will be broadcast on BBC One. Overly suspicious betting patterns now mean Ladbrokes is no longer taking bets on who will be revealed as the winner from the remaining three bakers, with show insiders being blamed for the influx of bets. Speaking to the Mirror, a betting source said: “The people putting on these bets were not very clever and it was quite easy to see they were involved in TV once we did some research.

You wonder why betting is illegal in the US? Well this is exactly why – if we turn a blind eye to some mogul dropping 20k on late-September MLB unders, next thing you know the entire baking community will be embroiled in a scandal with a scale rivaling the Black Sox of 1919. There is just no denying it any more, Sports Betting is a gateway drug to bakery betting and let me tell you, once you start dropping a few hundred dollars on which 40 year old, single dough puncher will create the best chocolate tort, its a very slippery slope. Next thing you know, you’ve got one thousand down on which washing machine will win ‘Best Mid-Range, Top-Loading Washer of the Year‘ or the next unknown Barstool blogger to be fired. I, for one, thank our politicians for keeping our middle school bake-offs scandal free.

PS: The chick with the glasses had to be the one to fix the contest, right? 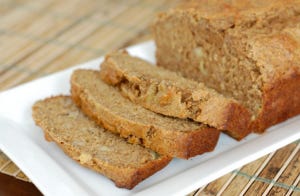 It tastes good, sure, but if you buy a slice of banana bread or something like carrot cake while a bouquet of brownies, cookies, and cupcakes stares you in the face, then you are insane.
4: Pie 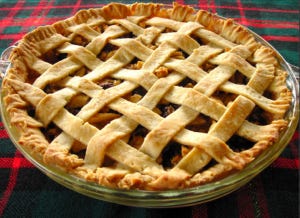 I am a huge fan of pie but it pops in at 4 for a few reasons. The most important one is that I really need a nice scoop of ice cream to enjoy any typical piece of pie. It would potentially be a number 1, but I don’t want a warm apple pie without vanilla ice cream on top. But since the baked good is simply just pie, it sits at number 4 in the rankings.
3: Cupcakes 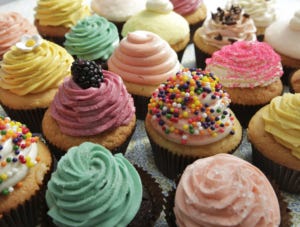 Cupcakes are overrated. There I said it. Cupcakes were probably many people’s #1 choices but not mine, in fact, I’m hesitant to even put them above pies. Cupcakes can be so hit or miss – good cupcakes (maybe some oreo frosting on top?) can’t be matched but bad cupcakes are worse than having nothing.
2: Cookies 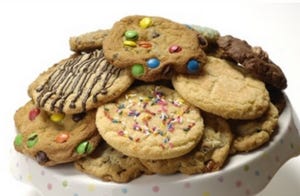 Cookies are super versatile and 95% of them are tasty as fuck but the fact remains that about 75% of the cookies you buy at bake sales are just too overcooked for me to seriously entertain placing the biscuits 1st. If I were guaranteed to chomp into a gooey chocolate chip cookie every time, we might have a new #1.
1: Brownies 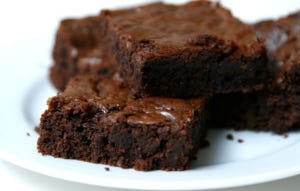 Brownies are the GOAT. I could eat about 20 brownies and still need more – Brownies just never ever get bad. Supplement the fact that they’re easy to make, cheap, and found practically everywhere and you’ve got the #1 baked good.