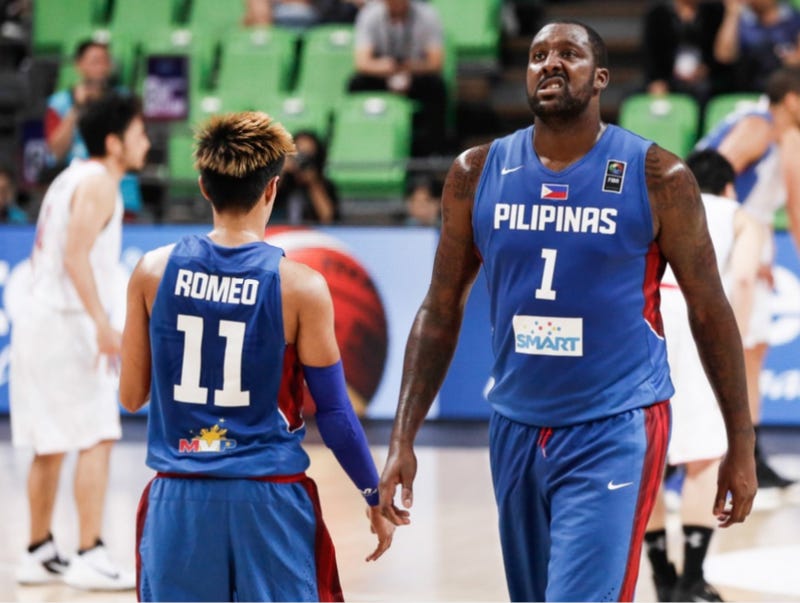 Editors Note: Sam Alaska is a good Nats writer. He sends me a ton of emails, and today sent me this beauty of an email where he asked if he could blog about Andray Blatche. A quick Twitter search with no results later, I asked him why. He responded “i’m just a huge andray blatche aficienado”. Faced. Can’t argue with that. Sam Alaska- Nats/Andray Blatche blogger. So without further ado:

Andray Blatche left Washington after 2012 and the NBA after 2014 but he’s held a special spot in my heart for years now. The lovable oaf absolutely obliterated the Chinese Basketball Association last year and was robbed of a Most Valuable Player award. The Bryce Harper of basketball finished in the top 6 in points (31.1), rebounds (14.6), and steals (2.8) while also putting together top 20 performances in blocks and assists. Andray’s fairytale season should’ve ended with a postseason championship but his teammates (and probably the coach) on the Xinjiang Flying Tigers really let him down and the team finished the season on the outside of postseason play. Teams like the Flying Tigers have to realize that if you hope to keep a talent like Blatche, you gotta win. This sort of talent doesn’t just waltz into a super-polluted terrorist region like Xinjiang for free and the team is gunna have to start surrounding him with the right coaches and complements if they are serious about taking down the Beijing Ducks in the year of the monkey (2016).

So, why blog about Andray Blatche? He doesn’t always hustle but he always produces. He may be misunderstood by the national media and every single one of the NBA’s General Managers but the Filipino has really hit his stride over in Asia. When JaVale McGee first asked Andray Blatche to join the Filipino National team, Andray was confused “I am not at all Filipino” his mind raced but he went for it, he took the plunge and the country that the US gave up for free will be forever grateful for his decision. The Philippines had not won a Basketball World Cup game in 40 years … until Lord Andray the Conqueror rode in on his steed and led the team to an OT win over Senegal.

Blatche’s hardnosed play manifested itself in a big way during a grudge match against Japan despite practically breaking his ankle. Blatche threw together this heroic block. Full highlights from the gallant effort below.

While Blatche’s basketball play speaks for itself, he has never been far from the spotlight. The top 5 Andray Blatche Moments:

5: Andray’s last name being spelled incorrectly on his jersey 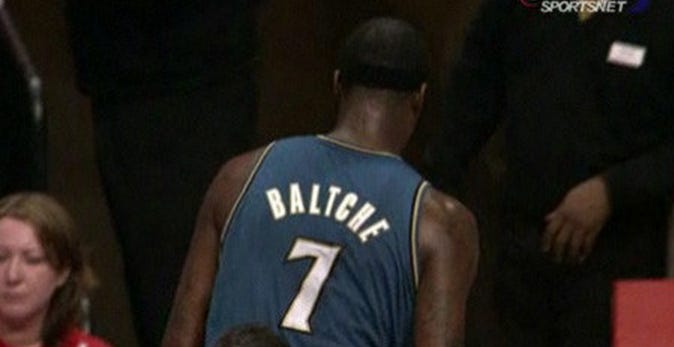 3: Andray Blatche running out of gas on the highway

Where can I find gas quick fast and a hurry

Andray Blatche, who asked us to call him Young Seymour, said he is half Filipino, which may not be true.

Joe Johnson was just asked if he knew Andray Blatche was half Filipino. Joe said: “No, but he’s full of shit.”

Joke’s on Arenas though, While Gilbert is trying to sell his oversized fishtank, Blatche is bringing down the house in South East Asia

PS: I’ve looked everywhere for a Xinjiang Blatche Jersey or a Philippines Blatche Jersey and can’t find one. If anyone knows where to get one, let me know!