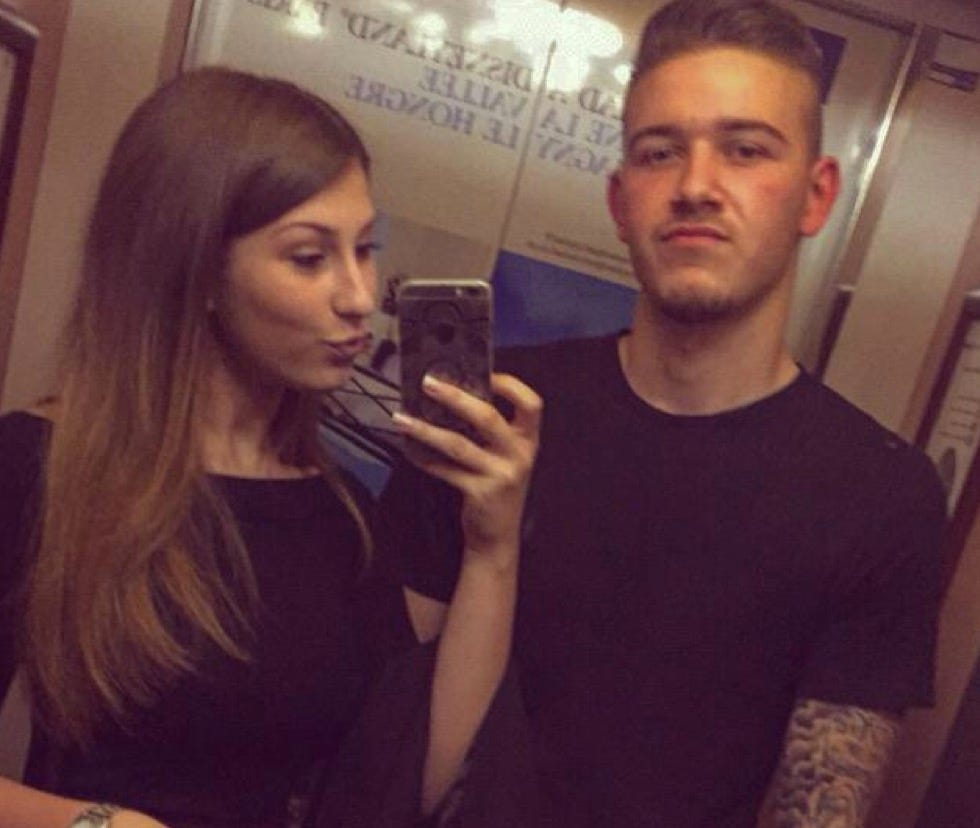 Mashable – You know you’ve done something right when your comeback is good enough to start its own hashtag.

#ByeBrad has spread all the way from the UK to India in recent days, after a couple from Essex had a four-word Twitter exchange that went viral in a big, big way.

Judging by their tweets, Bradley and Danni enjoy a bit of banter on social media. But last Thursday, after Brad received his copy of the latest Fifa 16 game, they had the Twitter exchange to end all Twitter exchanges.

Don’t get me wrong, that’s a fine burn, especially since given how well-rated that vibrator is there’s a high likelihood that’s a massive upgrade on this guy’s dick game. But at the same time I don’t get how this is an insult if these two are dating. When I lived with an ex, if I wanted to play Madden, she’d go in the other room and watch Housewives or some other chick TV show and probably resented me the whole time to the point where I felt a little uncomfortable. But if I knew she were in the other room working her vag like a floor buffer I’d imagine I’d feel way less bad about it. A classic win-win situation where I get to play a game, she gets to achieve the elusive and mysterious female orgasm without me sweating and rolling over 30 seconds later, smiles all around. And wayyyy preferable to her thinking “I should learn to play too so we can do this together!” Sports video games are a safe place where I can beat up on the virtual Browns of the world to escape my day to day reality. I don’t need real life whining and asking how to throw to the “runny guy down the field” to start poking its nose in. Give her the biggest blackest vibrator all day every day over that.

Also it’s kind of fucked up that we’re all “rah rah” about a chick making jokes about replacing love with diddling herself but if this were some guy talking to his girlfriend on Twitter implying he was going to go stick his dick in a Fleshlight or something I sincerely doubt everyone would be complimenting him on his A+ humor. At worst there’d probably be a Jezebel blog referring to him as the downfall of female society and at best none of his friends would ever shake his hand again but either way definitely no parade.