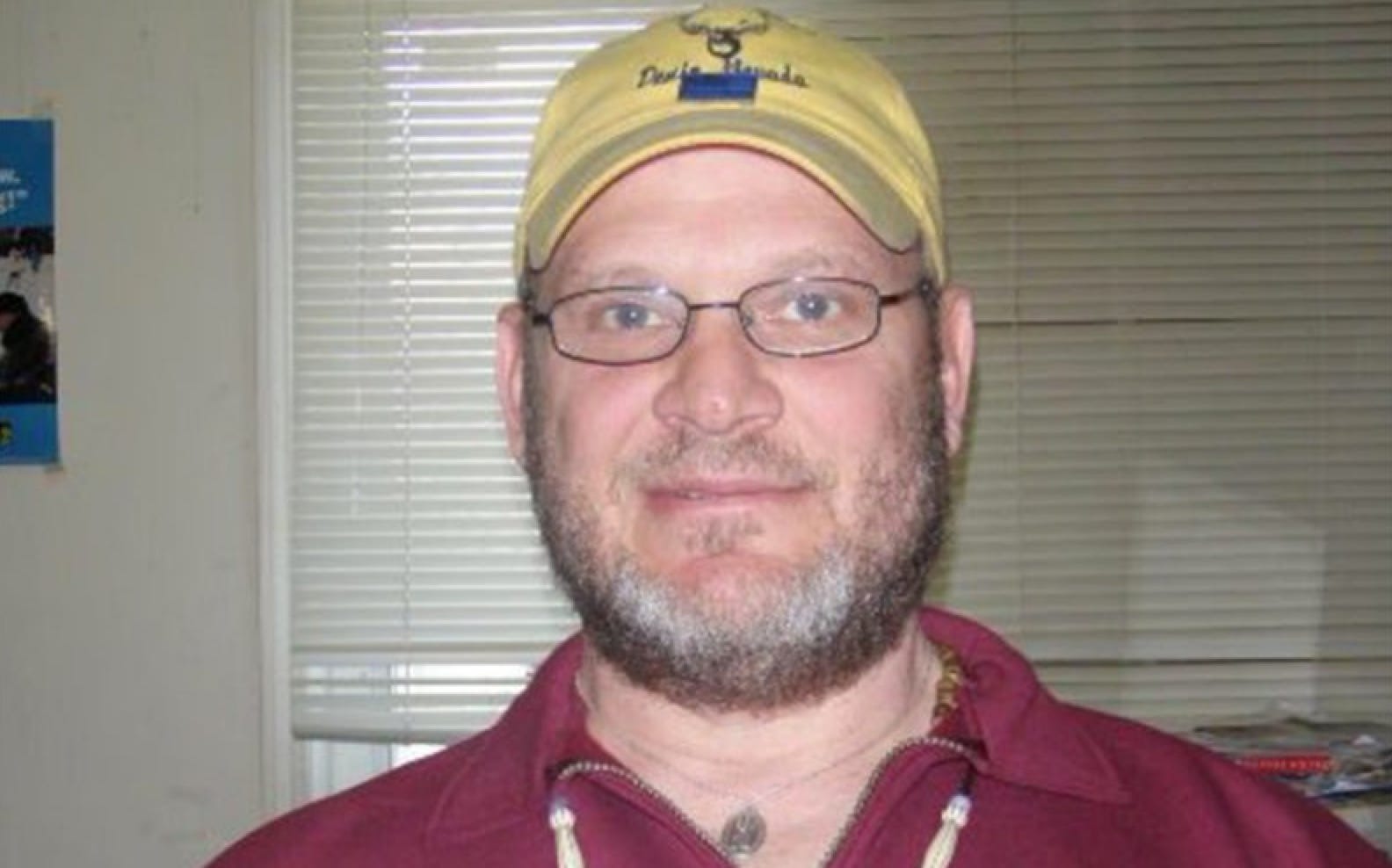 TDB- An Alaskan ‘sovereign citizen’ suggested a judge could send him to heaven in lieu of paying child support. If your name is “Birdman” and you find yourself in court for failing to pay tens of thousands of dollars in child support, perhaps don’t ask the judge if he can deport you to heaven. The judge might laugh at you. Last week, Kevin Francis Ramey, a 57-year-old resident of Togiak, Alaska, who goes by the nickname “Birdman,” was arrested in his hometown and flown to Dillingham to appear in appear in court for allegedly refusing to pay more than $84,000 in back child support. “Birdman” proceeded to ask the judge a question involving divine citizenship. “[The law] says if you’re not a U.S. citizen you could be deported,” he said, according to KDLG-AM. “I know I have three citizenships: number one in heaven, number two in America, number three in California. And that’s my primary citizenship, is of course, in heaven. So I was kinda wondering, are you guys going to deport me to heaven?”

Hey you miss 100% of the shots you don’t take.  Might as well try and get deported to Heaven.  You never know.  Maybe the judge grants his wish and has the police officer in court shoot him right then and there.  The guy has a point after all.  Let’s break it down.  What would you rather do given these two options.  1. Go to Heaven where, by all accounts, it’s super awesome. Kinda bright but God is there just chillin on a shiny throne.  Big-titted angels are up there chillin and ready to sit on your lap and feed you grapes. OR 2. stay on Earth where things are mostly not super awesome and be forced to pay $84,000 in back child support payments? No brainer.  You pick Heaven each and every time.  Even if there probably isn’t a Heaven and, as soon as the cop shoots you in the head, all you’re gonna see is darkness I still take that route 100% of the time. Because you know how long it’s gonna take that guy to pay back $84,000 in child support payments?  The rest of his life. That’s hell. Fuck that. You have to gamble on Heaven existing. Worst case scenario there’s nothing and you’re gone forever. Still better than paying all that money back in child support.