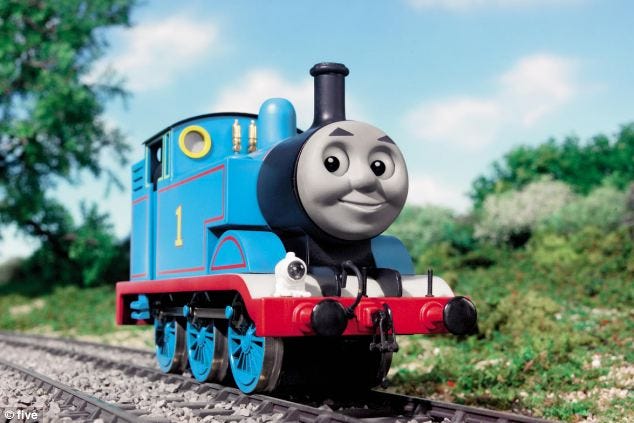 We’re in the thick of it folks. It seems weekly the Islanders are removing, piece by piece, the clothe that is hiding the end product of the New York Islanders new #brand in Brooklyn.

It started with logos, and then jerseys and it just doesn’t. seem. to end. The most recent unveiling came last night against the Caps, following a low-slot snip from Kirill Petrov late in the 3rd [nbd].

Going along with the recent news of that the team will be taking the LIRR to and from home games this upcoming season, we got a sneak peak at the new MTA inspired goal horn, the newest addition to the never ending list of menial changes in Brooklyn.

It’s clear this team is linking up with the MTA/LIRR in attempt to get fans into the idea of mass transit to games [something pretty much every pro franchise would kill for] but this new “MTA inspired” horn is quite possibly the worst attempt at getting something right in the history of people getting stuff right.

The hockey hardo in me is outraged. The goal horn is as sacred as hockey gets, to let that fall victim to the MTA of all people, and the end product being that of a vuvuzela is rough.

The realist in me recognizes this all means nothing in the grand scheme of things. The Thomas the Tank Engine goal horn won’t matter once Leddy is clapping em from the point, the jersey won’t matter when Matty Marts is dropping Tom Wilson, your sightline won’t matter while JT is running ramped among the Metro. As easy as it is to get down about the changes this team is currently enduring, just gotta remember one thing.

Only way to christen the Barclays is with unlimited beer + free food. Tickets still on sale vs the Bruins and the Blues