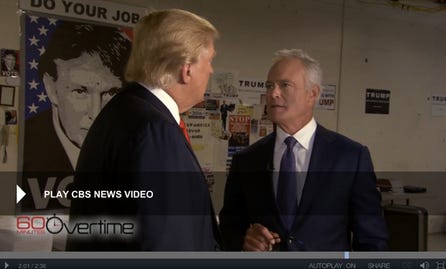 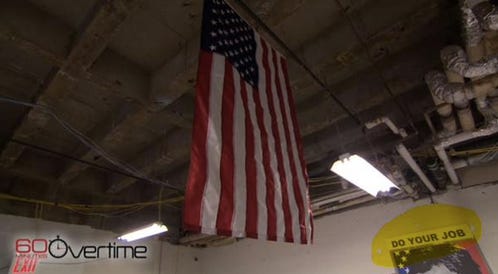 Trump may quickly be on his way to becoming the first Republican candidate to win New England. First Brady “endorsing” Trump (Trump’s words, not Tom’s) with the Make America Great Again hat in his locker, now the Patriot mantra of Do Your Job hanging over his head at all times. And look, I know presidential elections are important. I know you can’t just vote for a guy because you like the same football team and player. I’m not saying that’s my plan. But, here’s what I’m prepared to say: if Trump promises to get Ernie Adams involved then I’m all in. I’m not saying choose him as a running mate, Ernie doesn’t like that shine. But maybe as like a Doug Stamper from House of Cards kind of guy. A shadowy figure who makes everything happen. If Trump casually drops some info like that? Then I’m all in. I’d trust Ernie Adams with the future of this country, easily. If you can run a football team then you can run a world, that’s what they always say. No one better to do that than Ernie Adams.