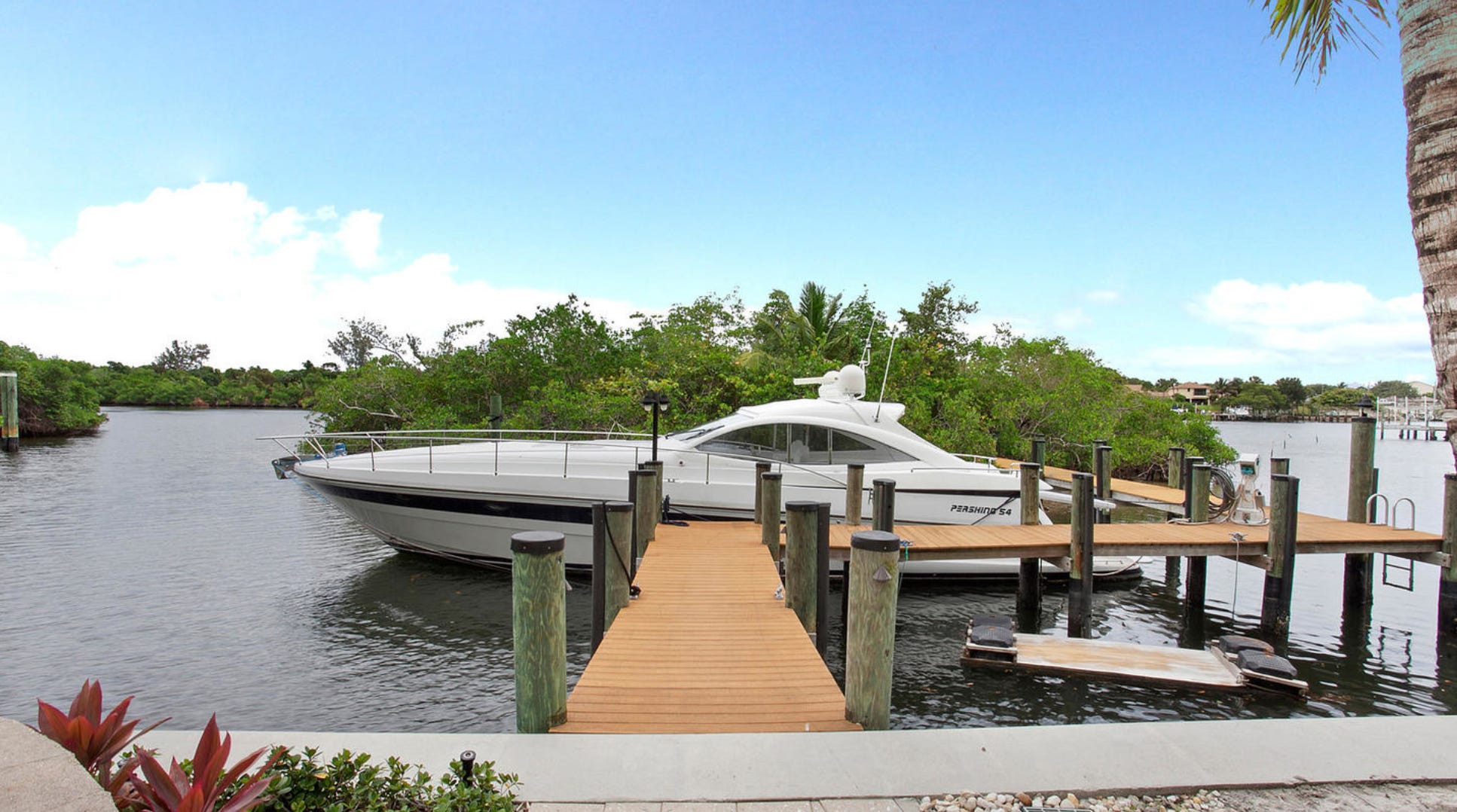 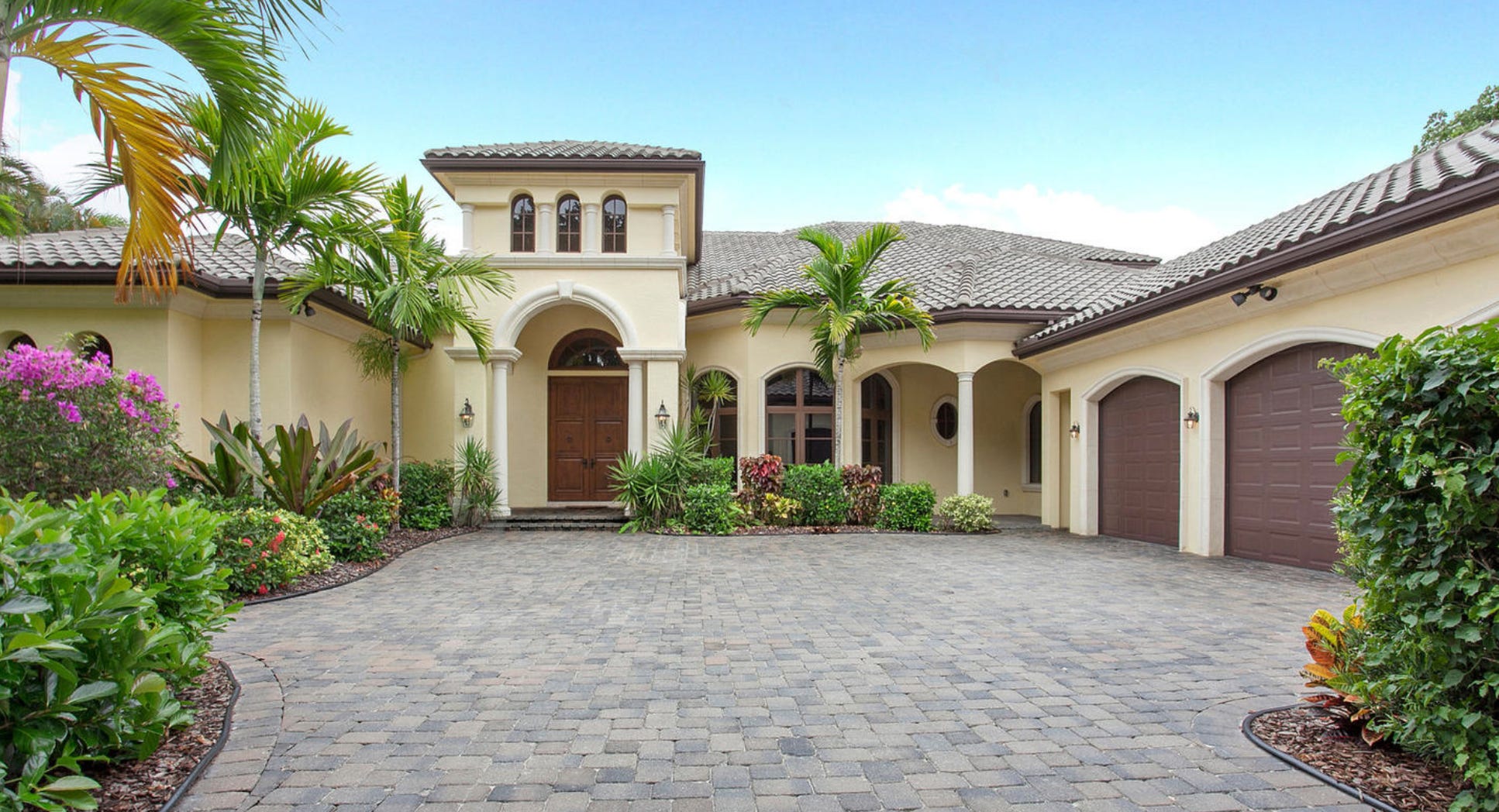 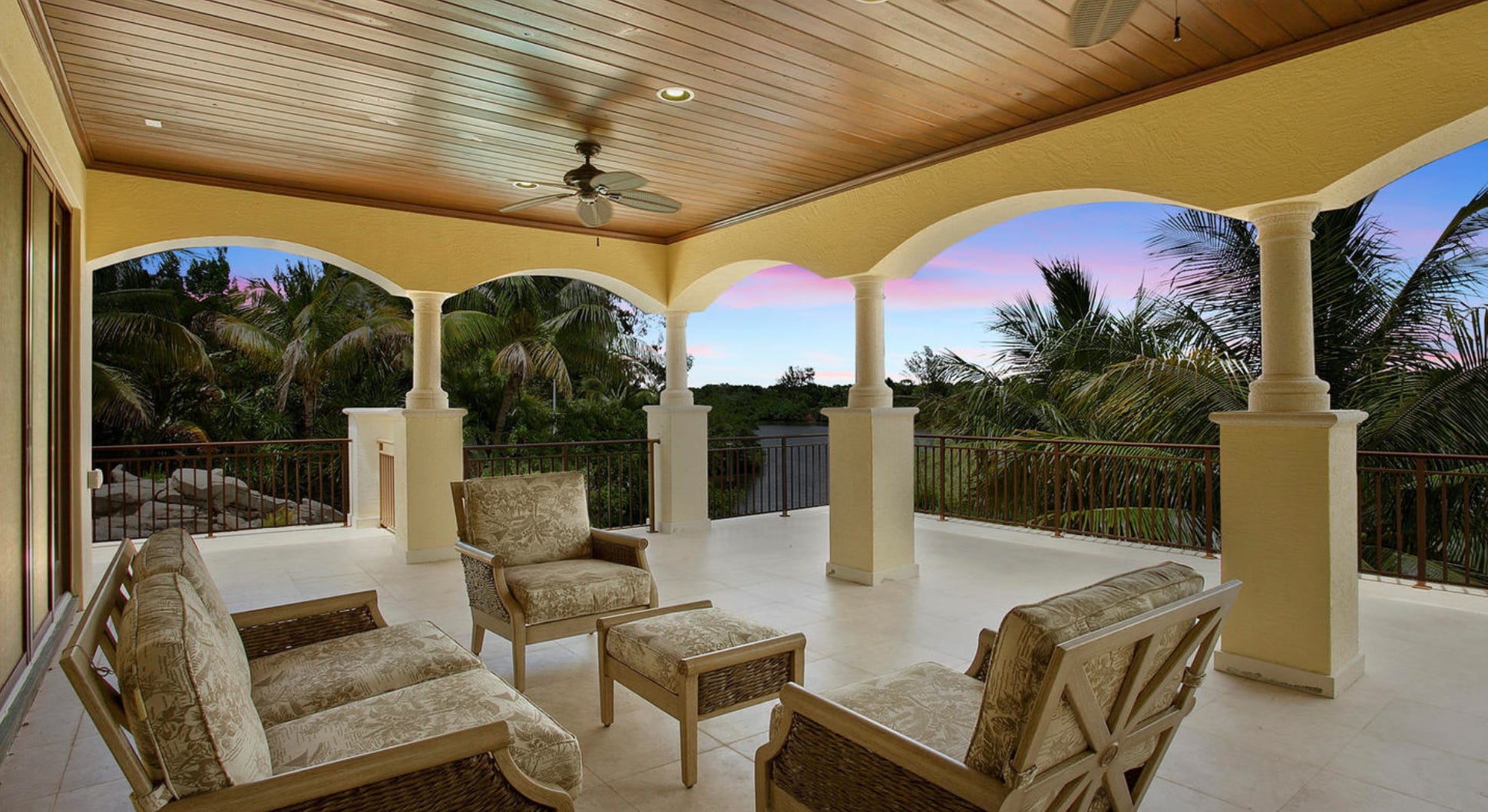 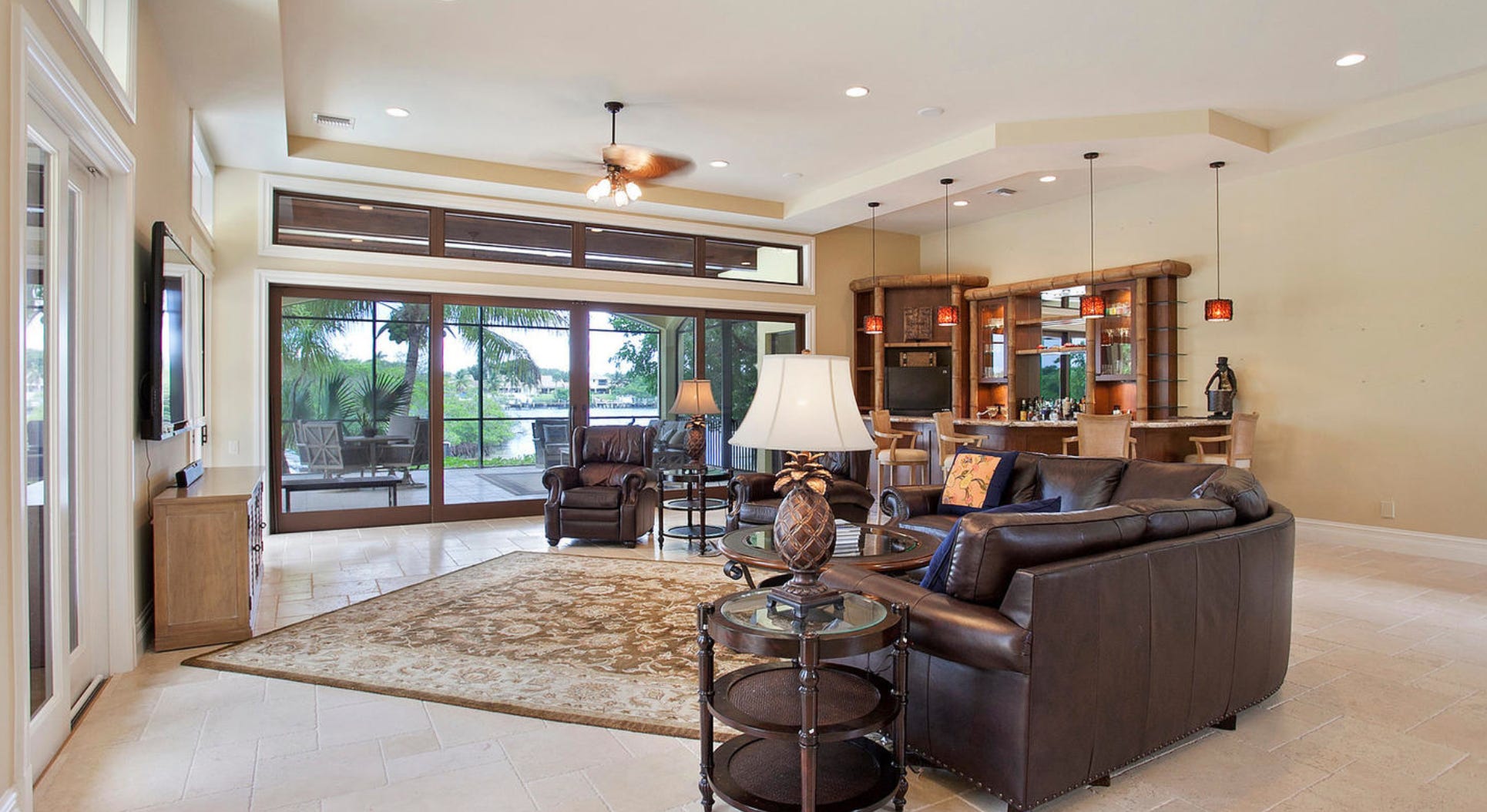 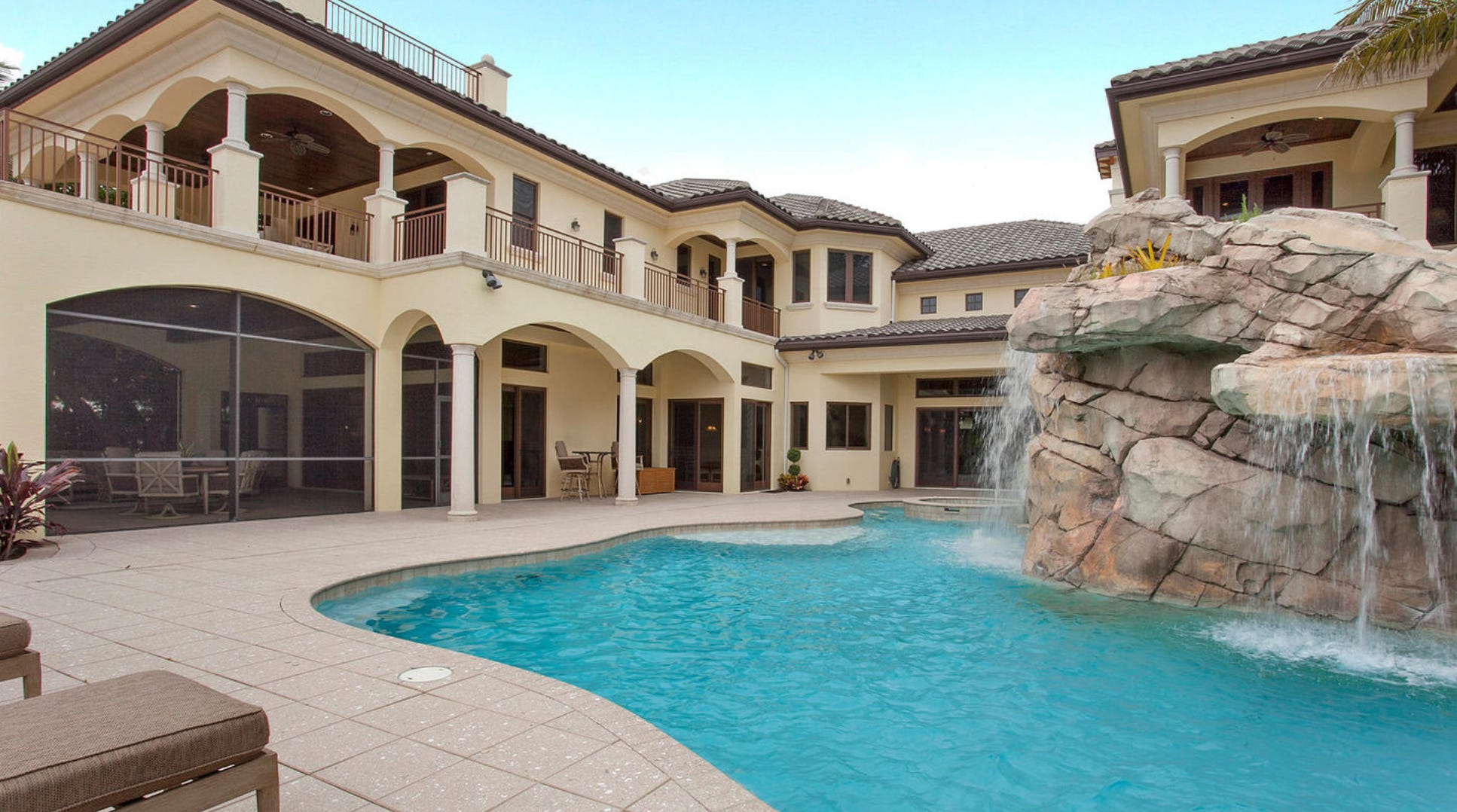 LA Times- PGA golfer Dustin Johnson, who has made over $5.2 million on tour for the year, has purchased a waterfront home in Palm Beach Gardens, Fla., for $4.95 million. Fronting the Intracoastal Waterway, the Mediterranean-style home has a resort-like vibe with three ocean-view balconies, a covered patio and a swimming pool with a waterfall and grotto. A wood-plank walkway runs through the dense forest of a private islet to a wide dock and palapa-topped bar. Within nearly 8,200 square feet of space is a living room with double-height ceilings, an insulated wine room and a family room with custom wet bar. A master suite with a two walk-in closets is among five bedrooms and 6.5 bathrooms. The house came on the market in June for $5.9 million. The seller was investment manager Courtney Munson, who paid $3.2 million for the house in 2012, according to Gossip Extra.

Remember the U.S Open at Chambers Bay where Dustin Johnscon choked away yet another major and we all threw a pity party for him?  We all cried and sympathized with him and hoped one day he would win the big one and get that giant monkey off his back.  Then he dominated the first couple rounds at St. Andrews then wilted away again and we felt bad for him again.  Well I wish I could go back and not have those feelings.  Because look at that goddamn house.  I think sometimes we forget just how insane the life of a pro athlete is.  Yeah it sucks that DJ has choked away 15 majors but the dude can still buy a $5 million house and live a better life than I can even imagine.  Feeling bad for a guy like DJ makes no sense when you think about how much money is pouring into his pocket AND that he gets to fuck Paulina Gretzky on the regular. I kinda hope Dustin never wins a major now. 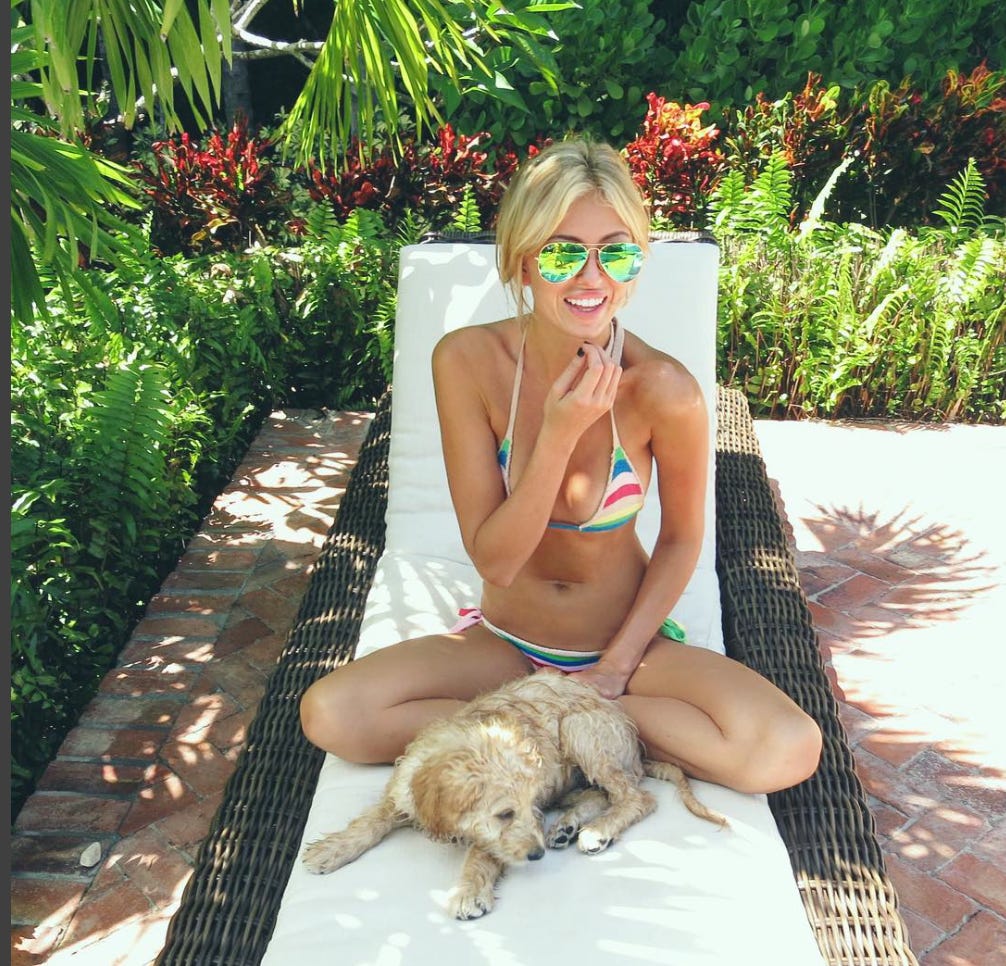 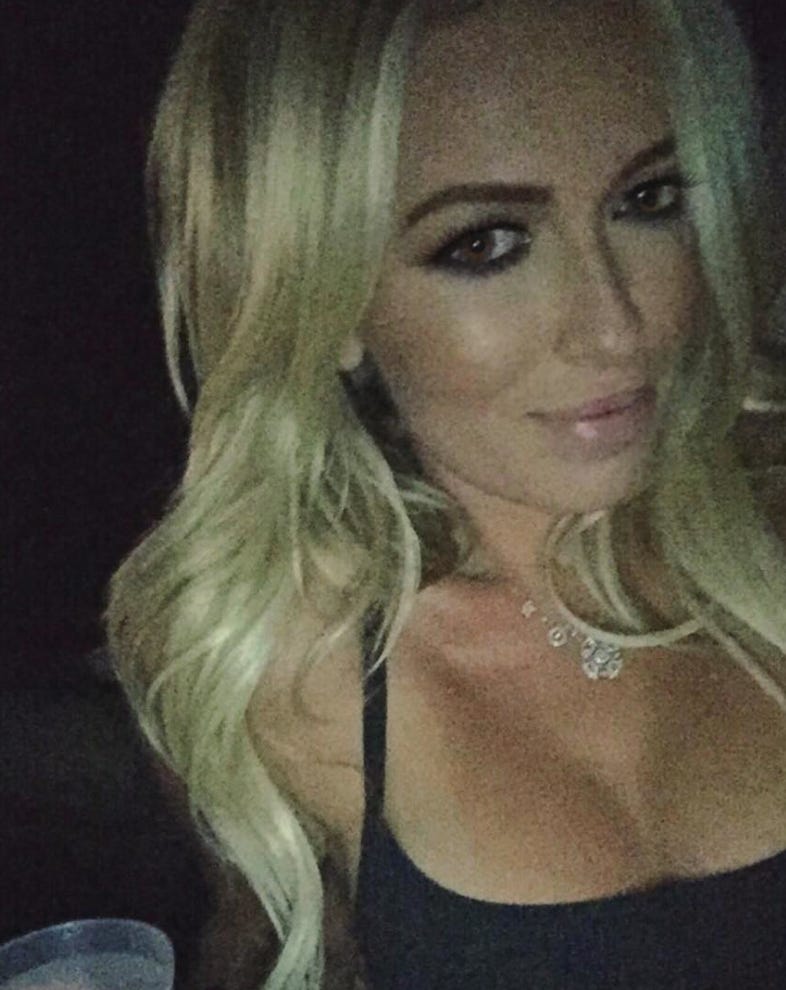 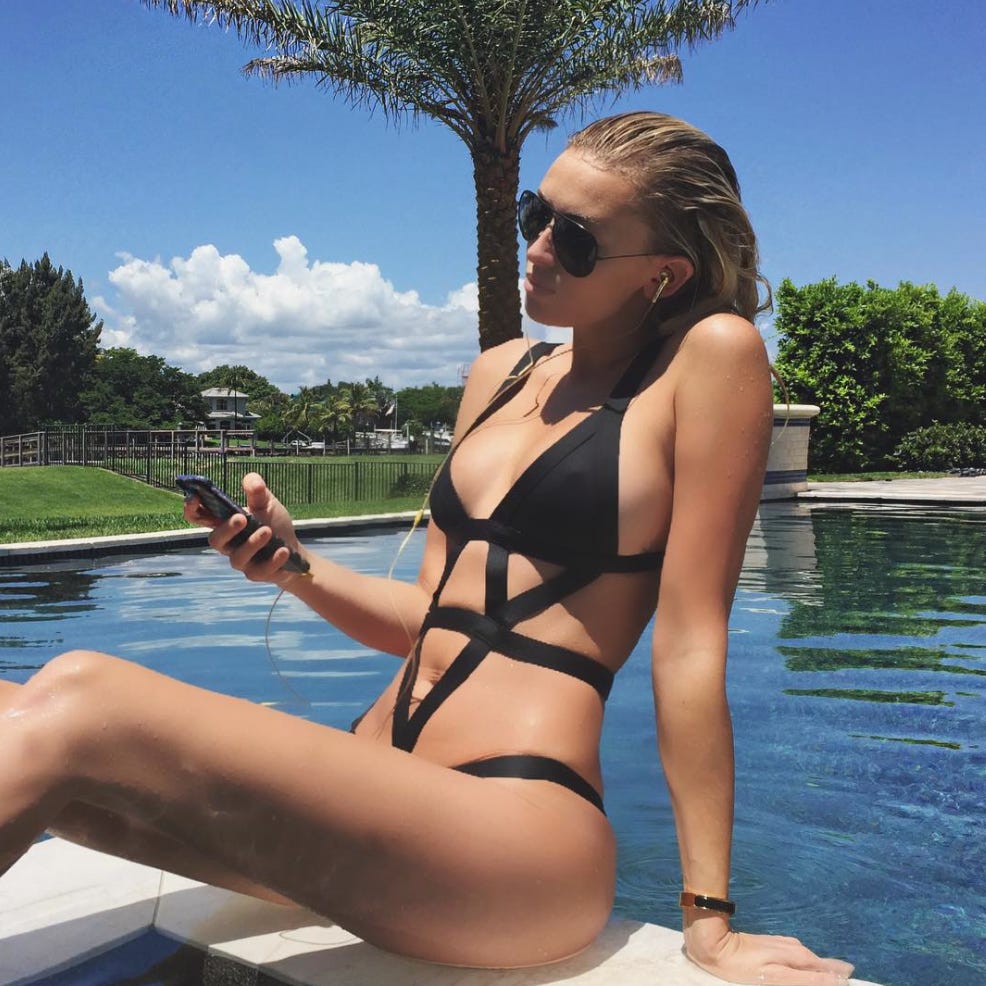 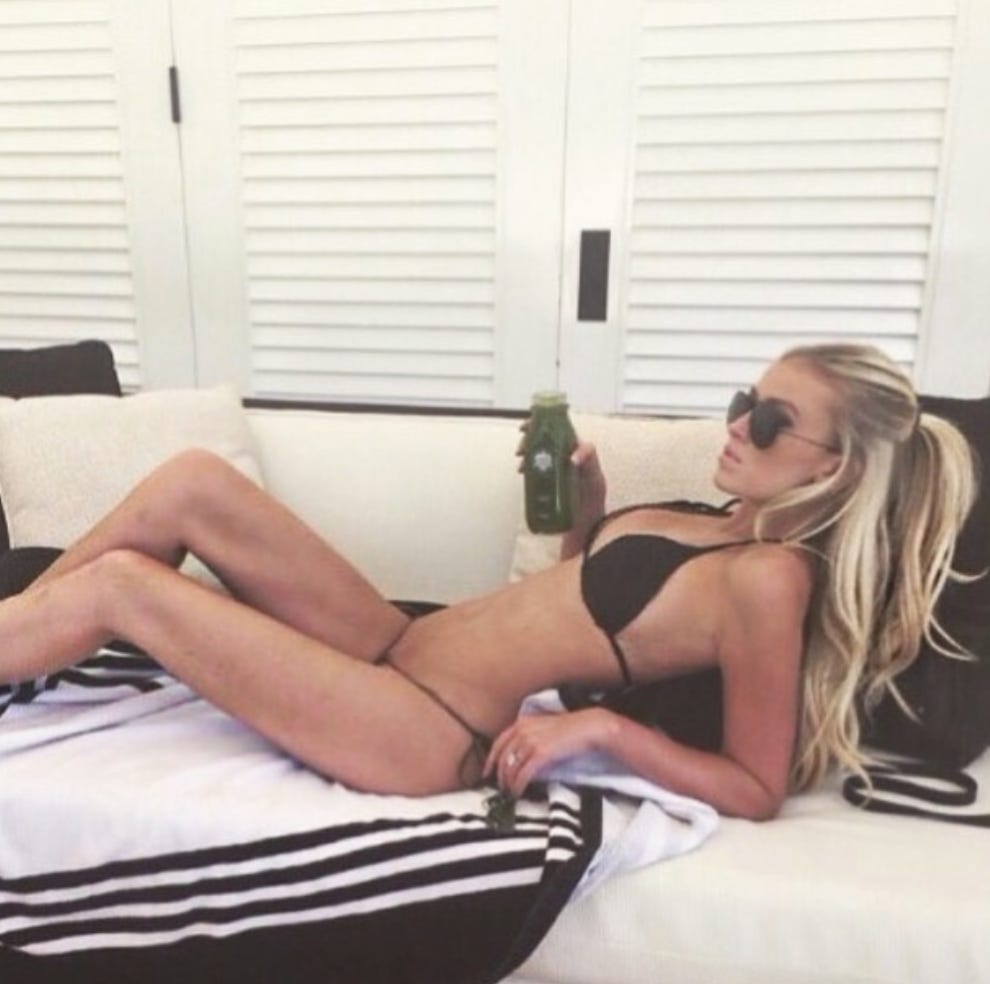 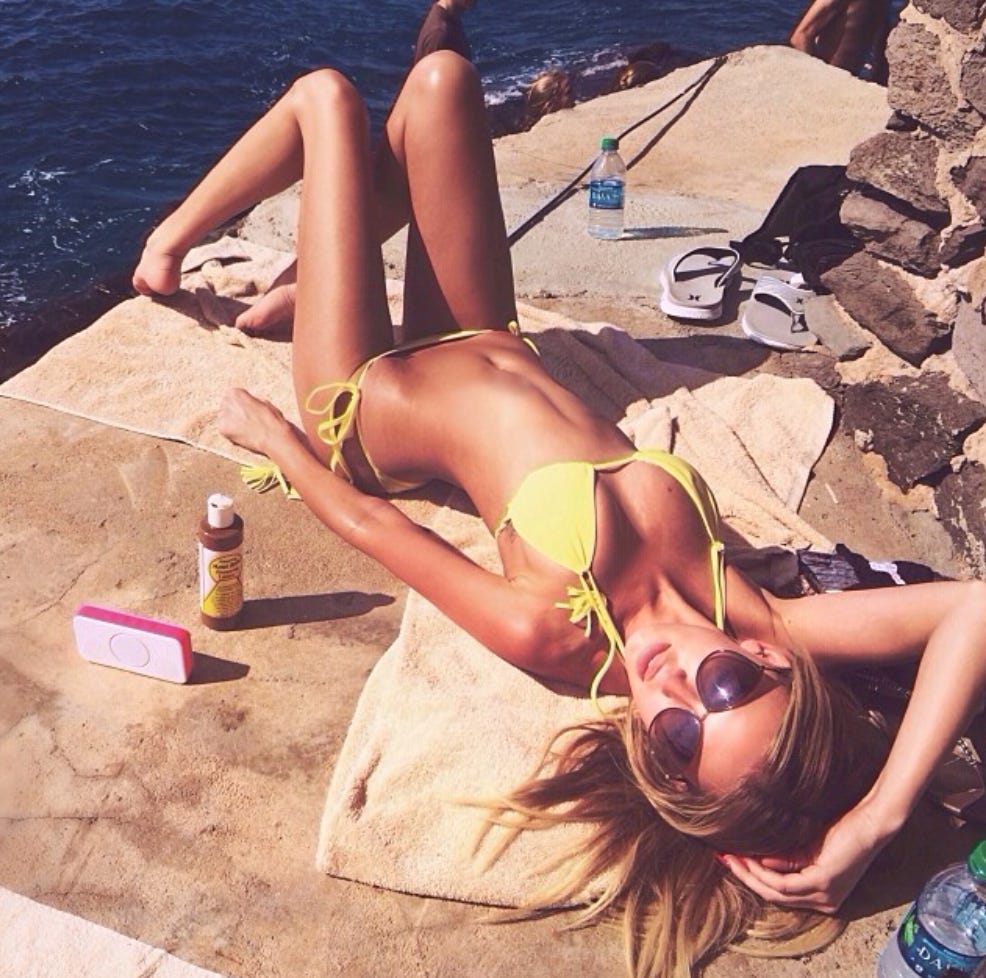 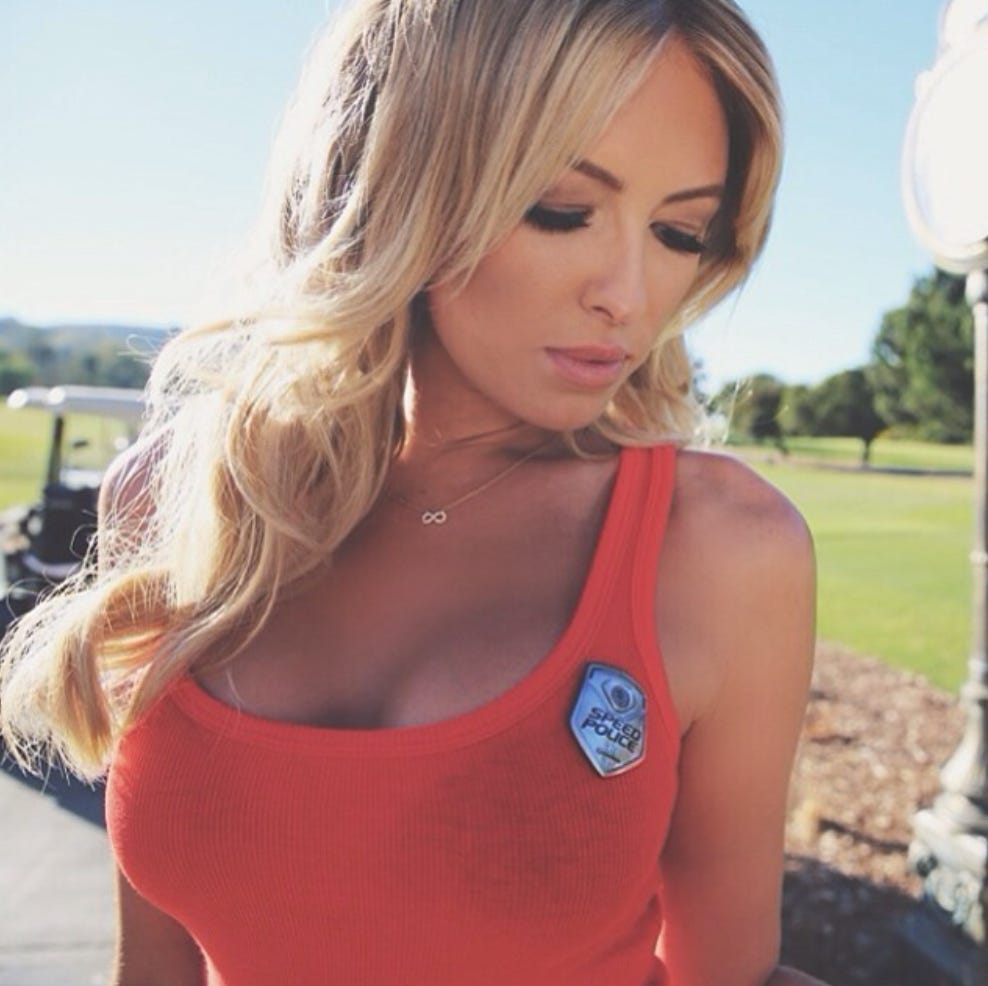 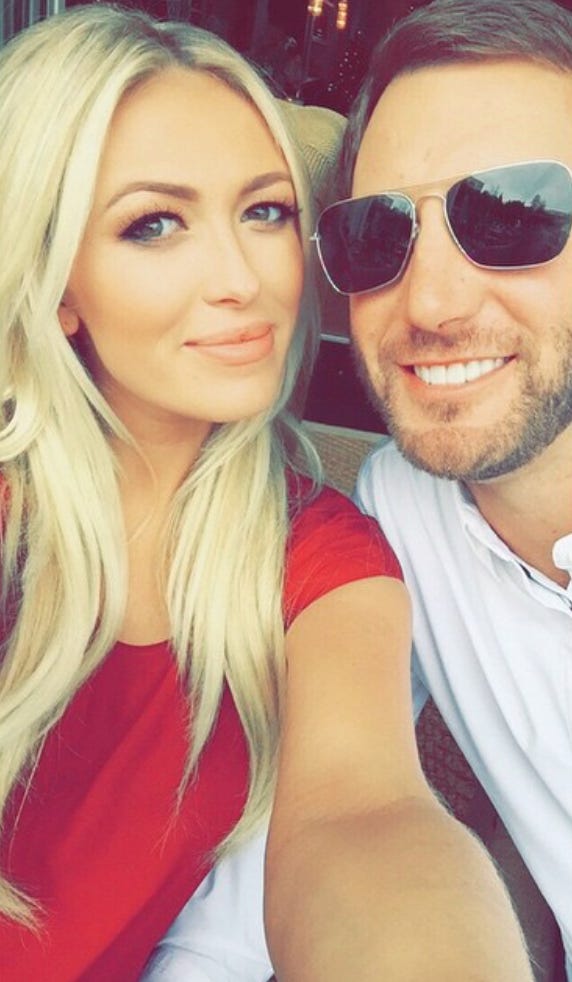 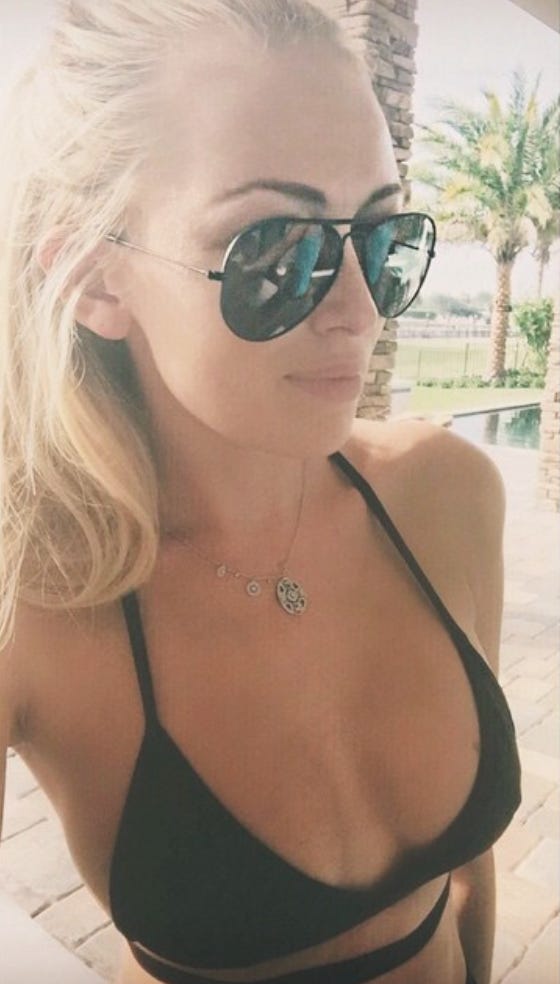