Nike Stauskas, better known as Sauce Castillo, is back home in Canada working hard to prepare himself for the 2015-16 Sixers season. Part of his intense training, apparently, is hoping on a local Canadian news program and giving the overly-polite, maple syrup guzzling, moose riding people of Canada their weather for the day. And I’ll be honest, it wasn’t that bad. Especially dealing with all those bullshit Celsius numbers (Metric system can suck a dick, Canada).

I mean the hands in the pockets was an atrocious move. Kind of like when you go someplace where you know you’re only going to know one person there, and then you show up and you get the text that they’re running 15 minutes late. You just have to stand around with all these people that you don’t know and you try not to look too awkward so you throw your hands in your pocket when in reality that only makes you look more awkward and the whole thing is one big giant mess and your social anxiety is through the roof and you just wish more than anything that you were back home on your couch watching TV while eating a full plate of Bagel Bites. But other than that, I thought Sauce Castillo did a real bang up job. And anyone who has ever been in front of one of those greenscreens before knows it’s the biggest mind fuck ever. Everything is backwards and none of it makes any sense. I feel you, Sauce.

Baby girl Sheena Parveen better step up her game now because the Sauce Daddy is coming for her neck. 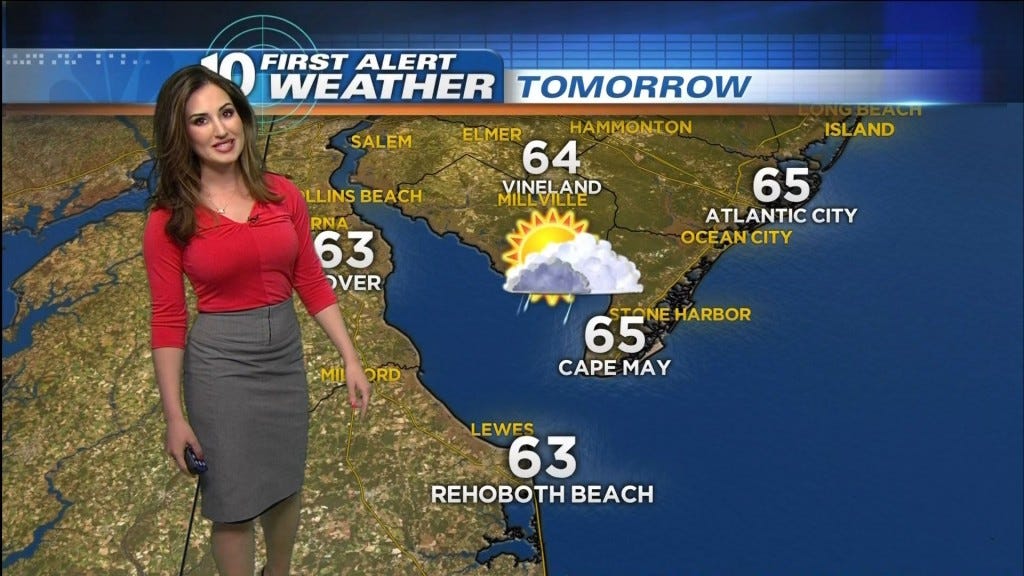 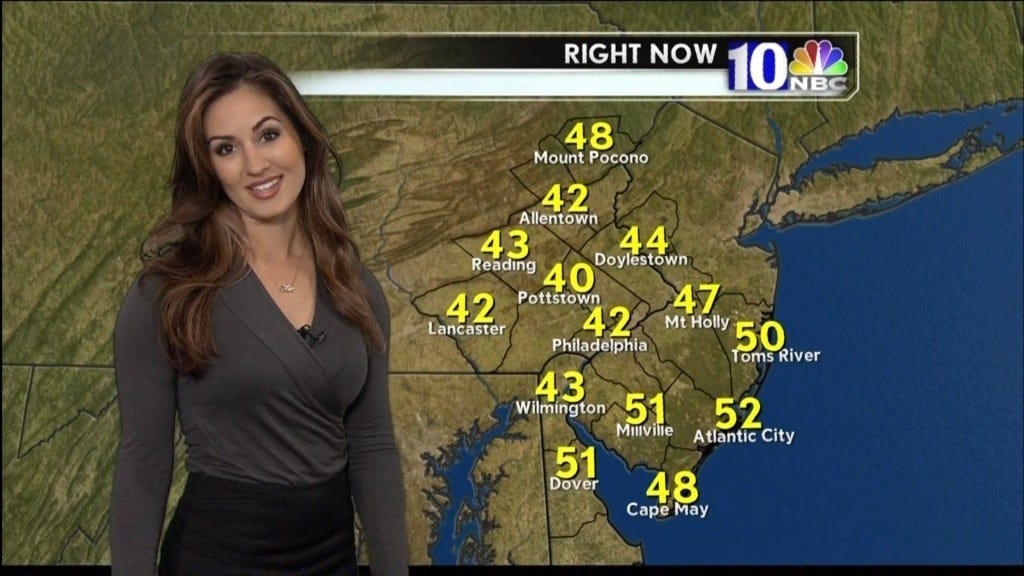 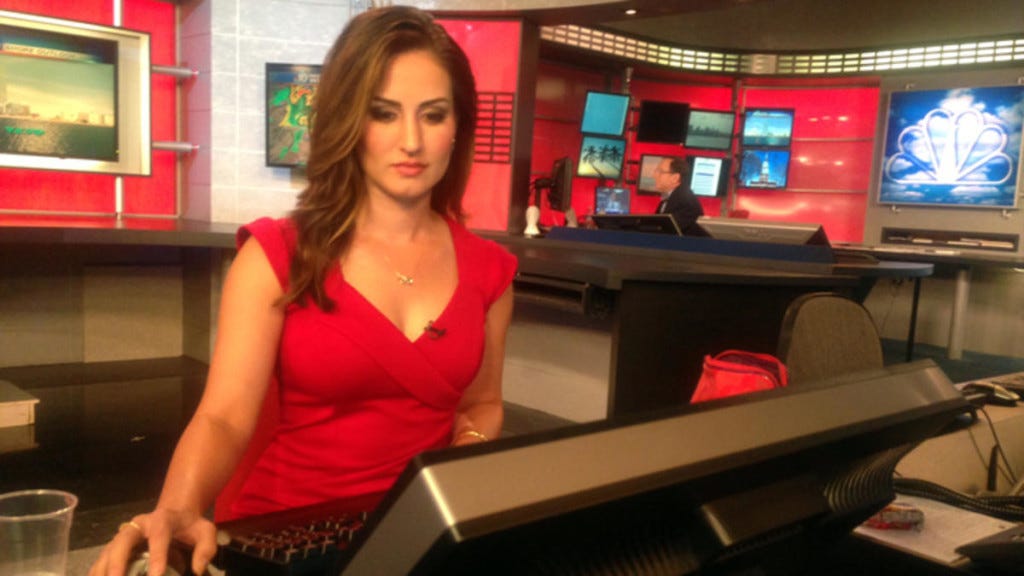 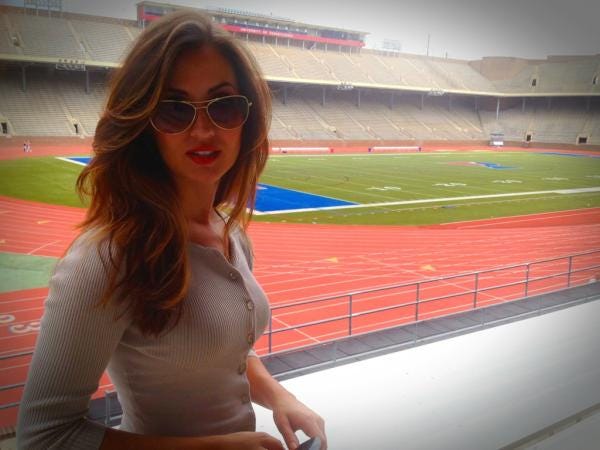 BUY A SHIRT!!! (I don’t even know if we sell these anymore) 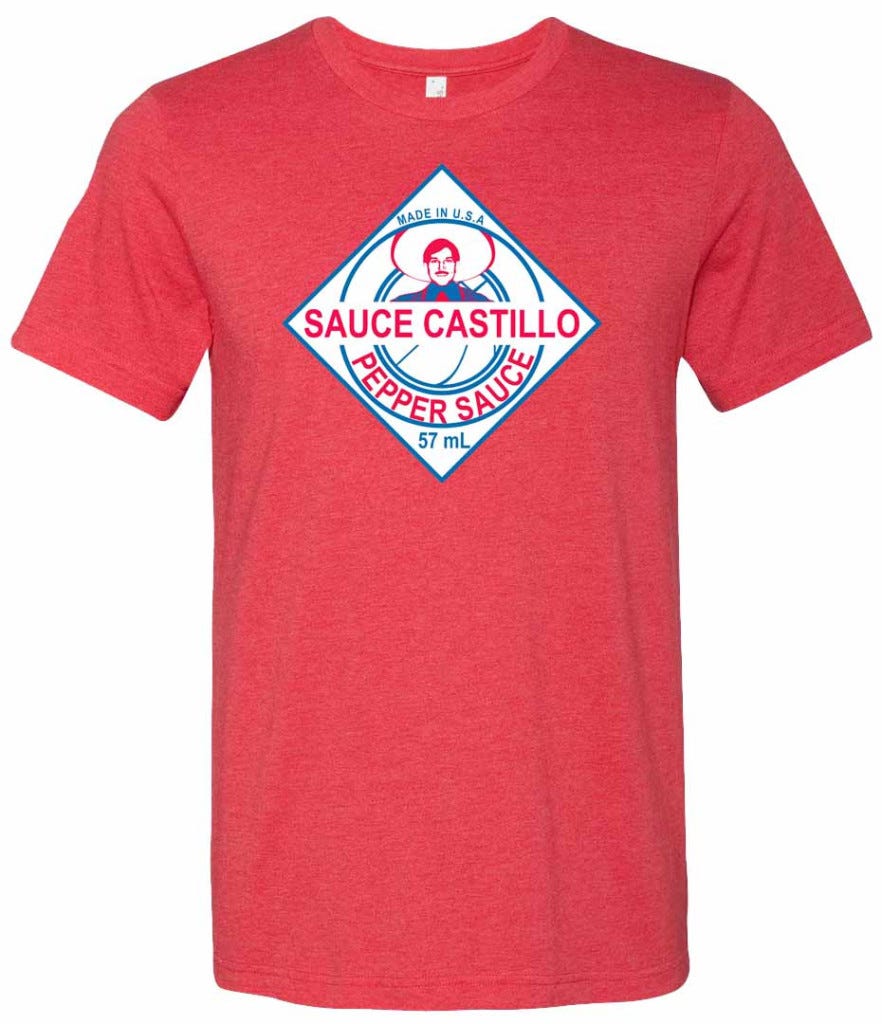