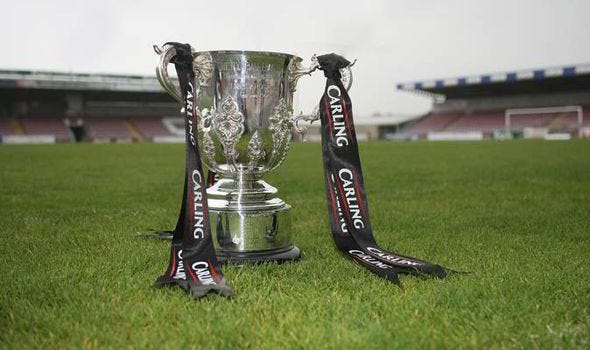 Much like yesterday’s post, this “guide” is really more of a glorified reminder that there are some eminently watchable soccer games on your telly today that you would be well advised to take an extended liquid lunch break (and/or afternoon off) to watch… or just DVR them, whatever.

“Soccer sucks, Spurs suck, Capital One Cup sucks and most of all you suck, Sam.”

Some of that is, alas, very true. In fact, most of it might be (specifically the latter three – each one worse than the previous)… but soccer most definitely does not suck.

Plus, those of you watching yesterday were treated to one of the most unbelievable nine minutes in the history of sports – exaggeration? Maybe, but not by much – seemingly out of nowhere when Bayern’s Robert Lewandowski straight up murdered my newly beloved Wolfsburg. At least it was a (relatively) quick death.

Don’t watch today at your own peril. Now on to today’s games…

So, yeah, as mentioned yesterday the Capital One Cup is more or less a pretend trophy that was essentially fabricated to create extra games to bring in additional revenue. It has been around now in various guises and under numerous sponsorships for 55 years, but still considered less important than competitions like the FA Cup – unless of course Spurs win it, in which case it is as important if not more so. 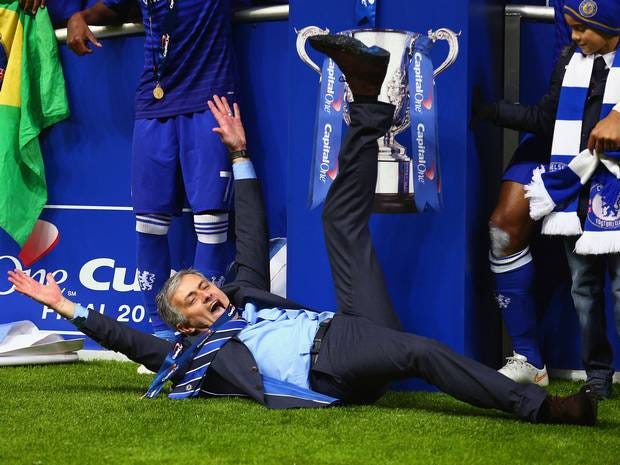 So here’s what happened yesterday and is on deck today: 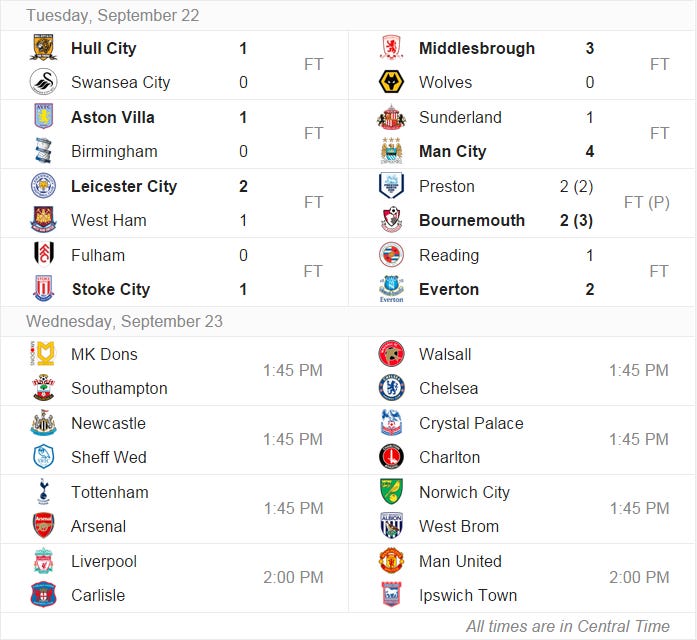 The only game that actually matters is, of course, the North London Dærby, the important of which has almost nothing to with the Capital One Cup and all about Spurs continuing to DOMINATE the hell out of the rivalry*.

Anybody expecting a fair and balanced prediction on this should probably look elsewhere. The first question you should ask yourself is: which is the overall more talented team? The second thing you should do is realize you’d be an idiot for thinking that matters. The third and most important (is, only) fact you need to know is that Harry Kane has been saving his goals all season for this one. He legitimately might score 15. More likely though he scores only one – the game-winner as Spurs win 2-1.

Oh, and in case you hadn’t realized it, there is yet another good games on deck in the Bundesliga as well, with Dortmund coming in hot like fire but having to travel to an upset-minded Hoffenheim. Do yourself a favor and at least set the DVR. 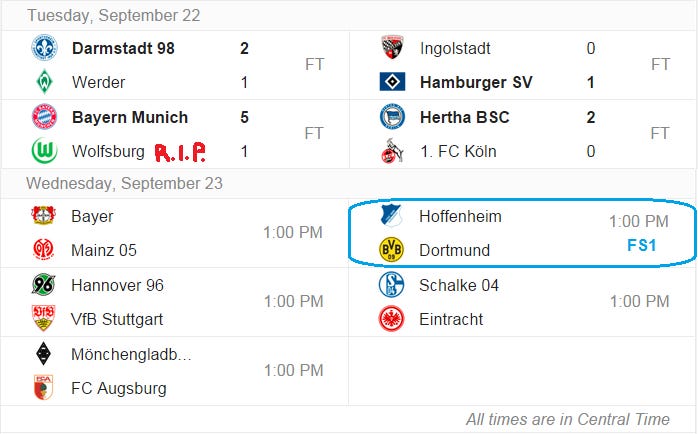 So there you have it: the best guide to this week’s Capital One Cup action Barstool will ever publish today. Check ya Friday.