Uhh yeah so last night sucked. Put 2 separate lineups in the Tuesday Special and not only did I fall about 50-60% short of my goal of 200 points, I didn’t even sniff the cash line.

The worst part is that it wasn’t like it was some throwaway night – it was Tuesday, the best slate of the week with the best tournaments, I spent longer than usual doing some research and writing a longer blog for the afternoon with picks I felt real confident about…annnndddd they all puked on themselves.

I’ll be totally honest, finding out Pedroia was getting the night off at the last second threw me for a loop – he was my favorite play of the night, and Springer was just a last second fill in. But I thought Rizzo would hit at least one home run – 0 points. Thought Jordy Mercer would be a big time 20 point value play – 7 points. Gross.

Hate to say it but it might be time for a full fade of my picks until I get back on track. The only reason I’m still posting them instead of taking the day off is so now you know which 3 hitters to fade tonight, thought I owed you that much. 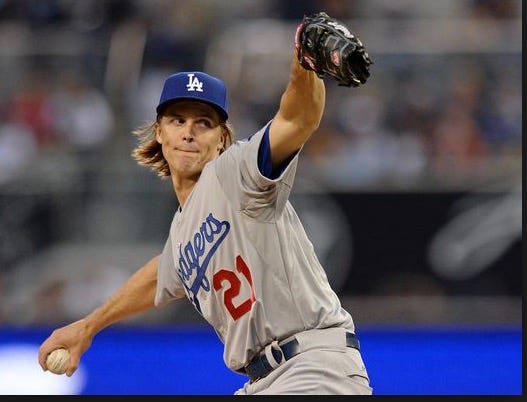 -One thing I was right about was avoiding Salazar last night, and that goes double tonight for Kluber. They kept him to 60 pitches last start coming off the DL, and with the Twins at home being a tough matchup anyway, I’ll stay away.

-Mid range guys…Peavy has looked surprisingly good, but I think I prefer Cashner on the other side from that game. Big Sexy ‘Tolo is worth a look against that anemic Braves offense, and Hendricks has pretty low upside but has a good matchup with the Brewers who stink right now.

-I like Conley as a possible value play because of the matchup…annndd other than that, it’s pretty much a crapshoot. 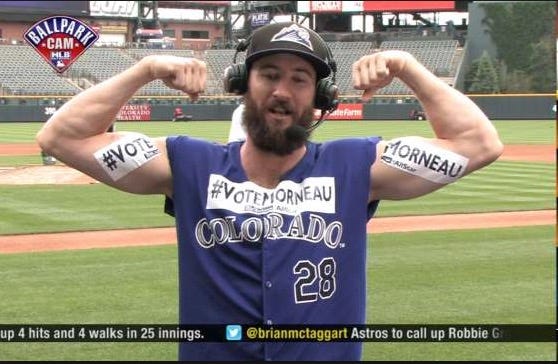 Little rule of thumb – when you’re struggling with your picks, go with the leadoff hitter at Coors for $4.7K. Try to push the thought of “hey why the hell does DraftKings have this guy priced so low, is this a trap?” out of your mind and just fill it and forget it. 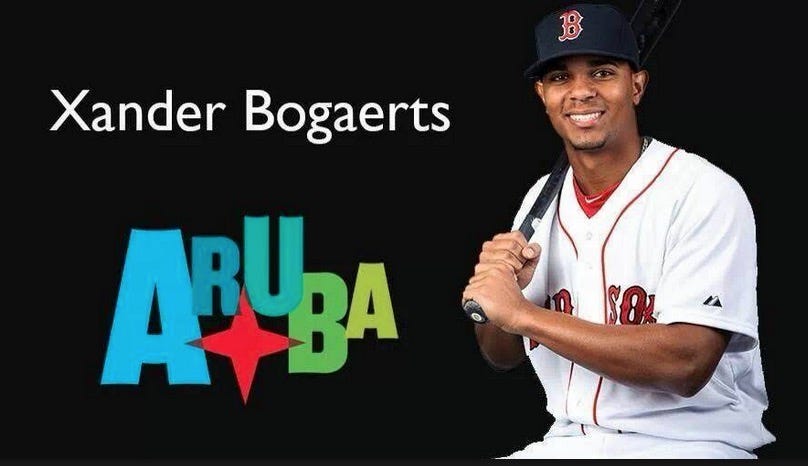 Definitely like Pedroia again and thought about copy and pasting my write-up from yesterday, but then I realized he’s been probably cursed from the failure of that blog. Probably a better idea to switch it up and go with Xander instead. Dude has been ennnn fueeggoooo and absolutely kills lefties. Smyly has been one of my go-to pitchers lately but I think I might be siding with the Sox on this one. 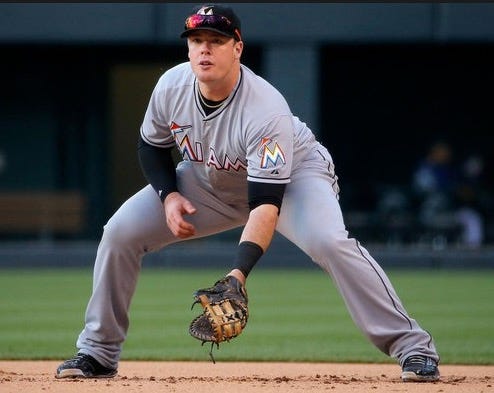 I hate playing Justin Bour, but I’m on tilt, so trying to mix it up a little bit. The few times I’ve played him he’s done absolutely nothing – you basically have to catch him on the night he hits a 450 foot bomb, or else you’re getting 0 points. Well I’m banking on tonight being one of those nights considering his matchup with the gas can Buchanan and a pretty good value price, so here goes nothing. Look at that meathead. He’s just itching to put one over the fence.