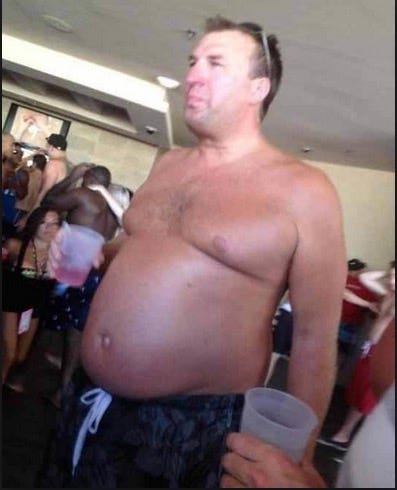 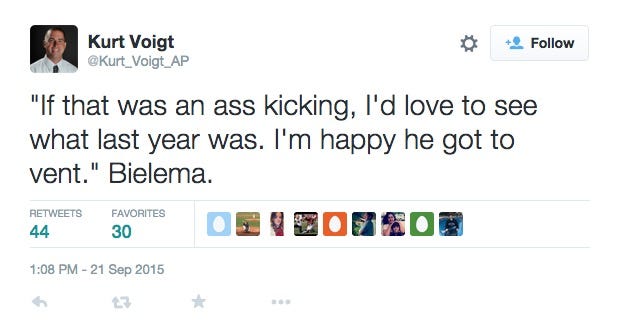 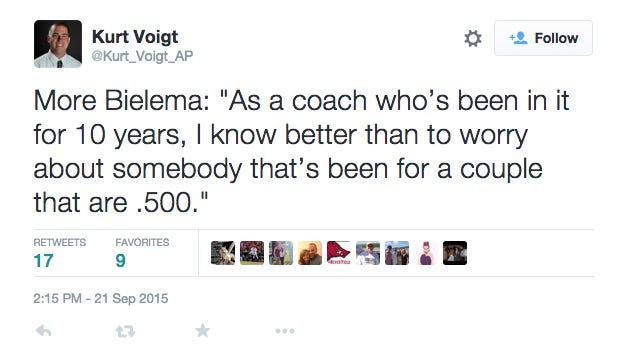 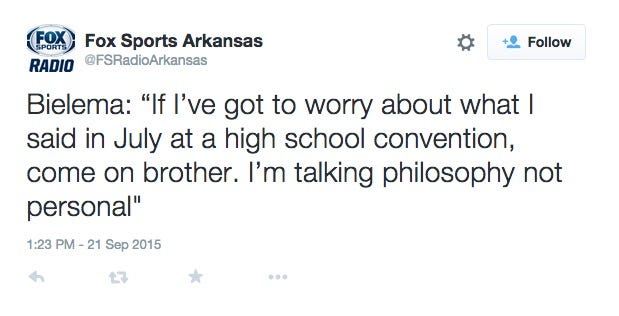 “I’m happy he got to vent and hopefully he feels a lot better,” Bielema said Monday. “As a coach who has been in it for 10 years, I know better than to worry about somebody that’s been around for a couple and they’re .500. So we’ll just go forward.

“Was I shocked? Yeah, just because you know, in this profession, you handle certain things in a certain way. I’ve never really had that before.”

Bret Bielema said he never mentioned Texas Tech during a speech to a Texas high school coaches convention in July.

“I don’t know what part he was referencing to,” Bielema said of his comments to the convention. “I do remember talking about how, when we play on defense, if we can play against someone who was completely opposite of us, we’ve got to feel that’s an advantage.

“I didn’t reference Texas Tech. I don’t know if he or someone was in the crowd. Obviously, it struck a nerve. If we start digging into what people say at coaches’ clinics and trying to use that as motivation, it’s going to be a very, very weird world.”

“It’s a perfect storm,” Bielema said. “I realize we haven’t won in two weeks and it’s an opportunity to jump on and have some fun with it. If that was an ass-kicking, I’d love to see what last year was. Obviously, it’s all, ‘What you’ve done for me lately.'”

Bielema described Saturday’s postgame handshake between the two coaches as “quick,” and said that he and Kingsbury “weren’t talking before and we probably won’t talk now.”

“If I have to worry about what I said in July at a high school convention — you’re talking philosophy, you’re talking about what you believe in — it’s classic,” Bielema said. “I think it is just another great example of today’s world with media and with all the people that comment about things, I doubt they very much read the [subtext] or content of this when any of this was said.

“… I don’t know if he read all my notes or what, but it’s like, ‘C’mon brother, don’t be so sensitive. We’re talking about football here, not about you in particular or what you believe in.’ It is what it is.”

Dismissing someone as a “.500 coach” when you’re 11-17 at Arkansas is a pretty savage move, I’ll give Bielema that. Those are the kind of comments that keep the other guy in a feud on his toes, let him know you’re a crazy motherfucker. I mean, sure, you were 68-24 at Wisconsin and pretty successful – but we should compare apples to apples here, make it fair right? You both walked into the head coaching job of a new program 2 seasons and 3 games ago: Kliff is 15-13, you’re 11-17. You’re 2 and freaking 14 in conference. Also you just lost to Toledo. You have yet to do anything at Arkansas except fail to live up to expectations and talk a lot of shit about other programs while not doing much to fix your own.

Yeah Kliff may be overhyped by the media, but every time I open up my internet browser I don’t see a new story about him trashing someone – Ohio State’s schedule, Texas, Florida State, Urban Meyer, #Karma. The list goes on and on for “Bret Bielema says something controversial” stories but the list is pretty short on “Bret Bielema meaningful SEC wins.”