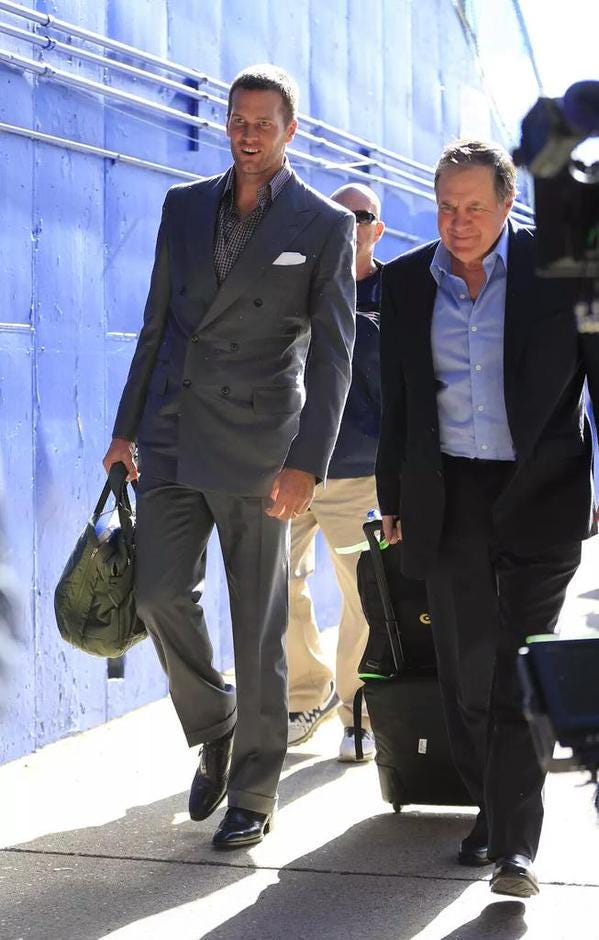 Anyone who saw Brady and Belichik walk in knew the game was already over. Double breasted like a fucking gangster. That’s Tommy Gun.

One way to quiet a crazy crows is perfect seam passes to Gronk followed by TDs to Edelman beating double coverage. 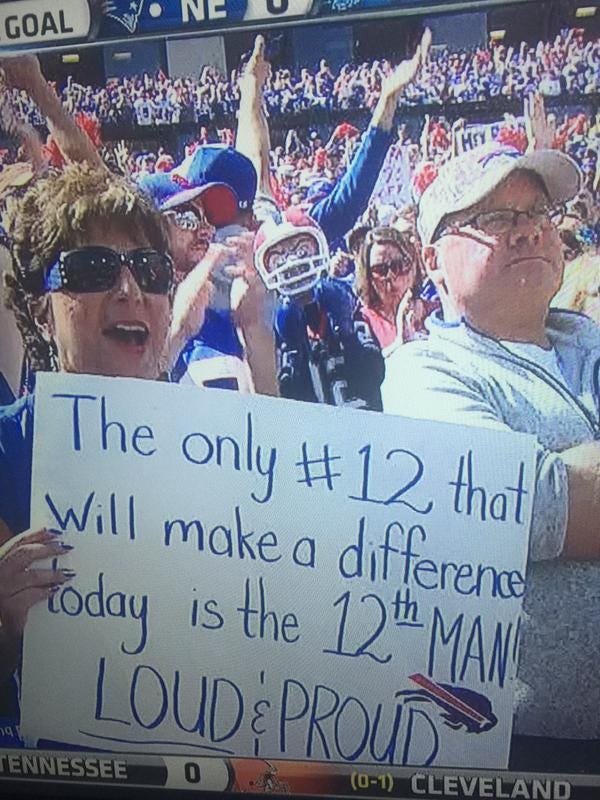 Legitimately one of the worst signs in history. Oh and she has a puppet on her hand too. Normal. 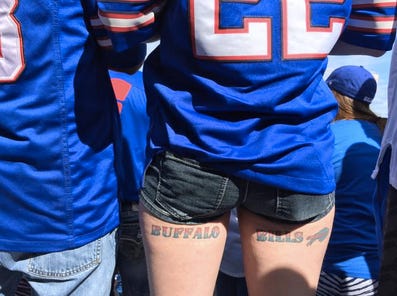 You’re not really a Bills Mafia member unless it’s permanently on your skin.

Can’t get enough of Edelman ripping dips on the sideline. Nothing grittier.

Rex said yesterday that he still didn’t know Dion Lewis’ name, he might want to remember that for week 11.

Malcolm Butler made a decent play here to get his second career Super Bowl interception.

When the Pats flank out the TEs refs should just whistle the play dead and award them a touchdown. Save everyone some time.

This was every Bill fan by halftime. Drunk, tired, depressed and wondering why they let themselves for the Rex Ryan schtick.

That was possibly the worst pass in NFL history. No Bills were even in the same zip code. That’s what really blew my mind yesterday, as every analyst on the planet picked the Bills to win, did they all know that Tyrod Taylor was the qb of the Bills?

Julian Edelman tells everyone it’s over. 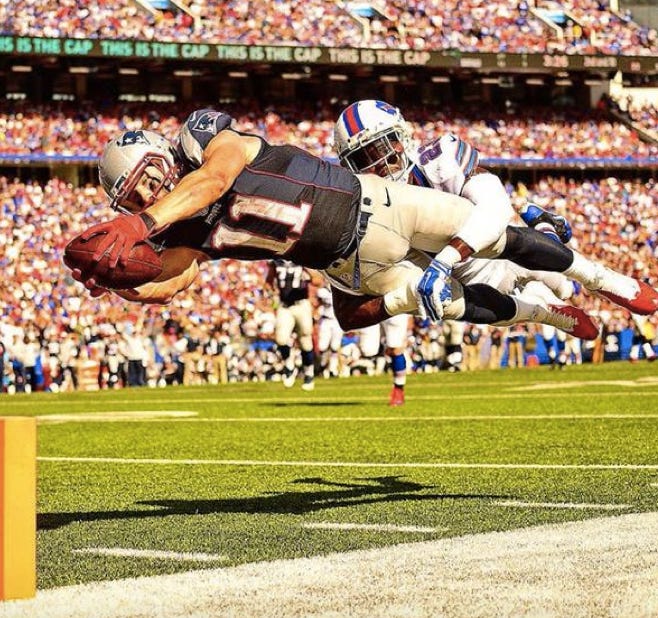 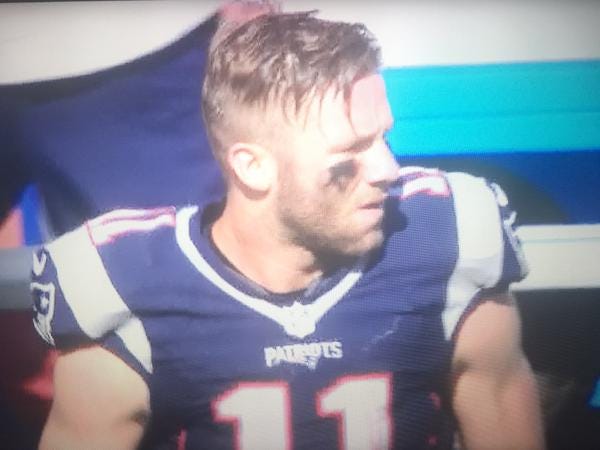 Amendola with the greatest catch a white has ever made. 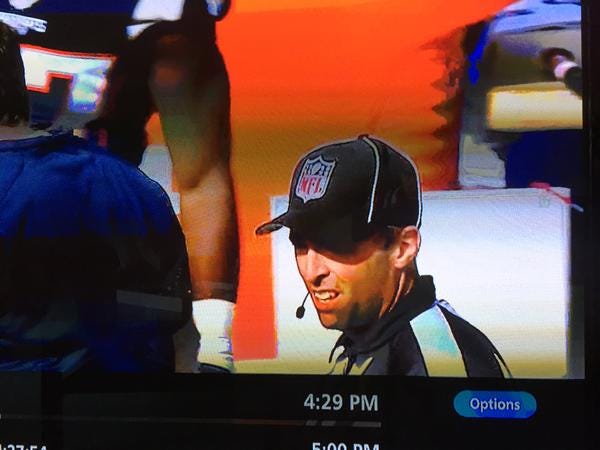