Welcome to part 2 of the roundup, featuring the secret that ESPN doesn’t want you to know – that there are other conferences outside of the SEC. 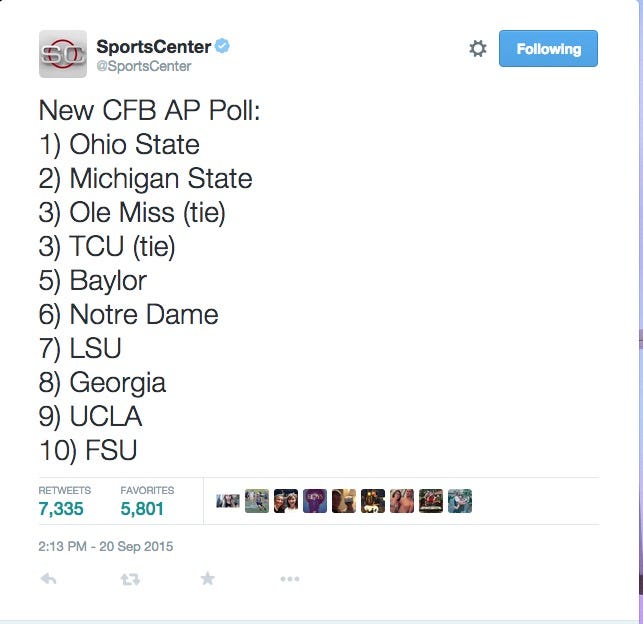 The best team in the country struggled a little bit with a pesky Northern Illinois team.

Cardale got benched after two picks, then Cardale being Cardale, expressed himself on Twitter about it. 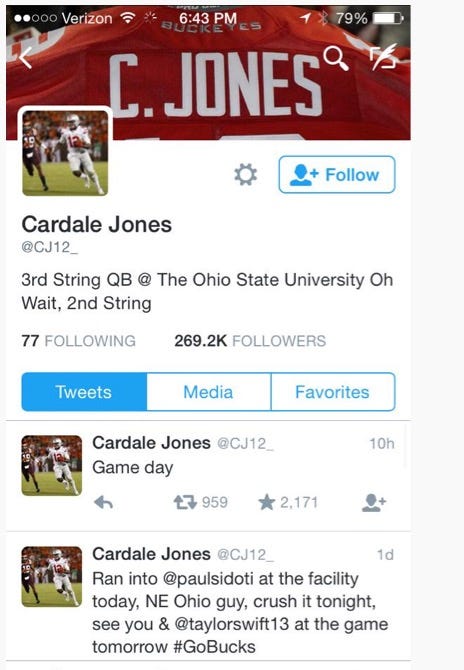 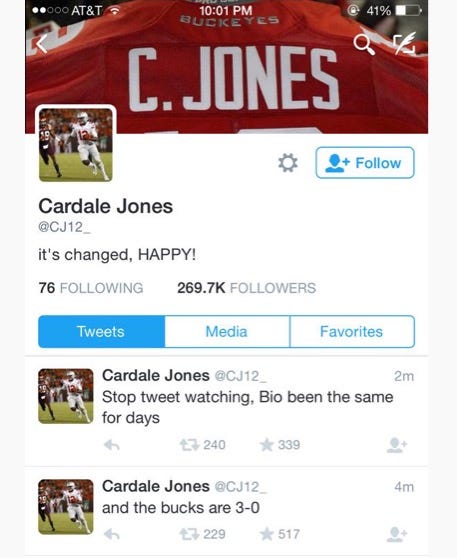 Able to squeak out a win because of their defense. Urban, might be time to pick a QB don’t you think?

Out on the West Coast, Will Ferrell leads #6 USC out of the tunnel… 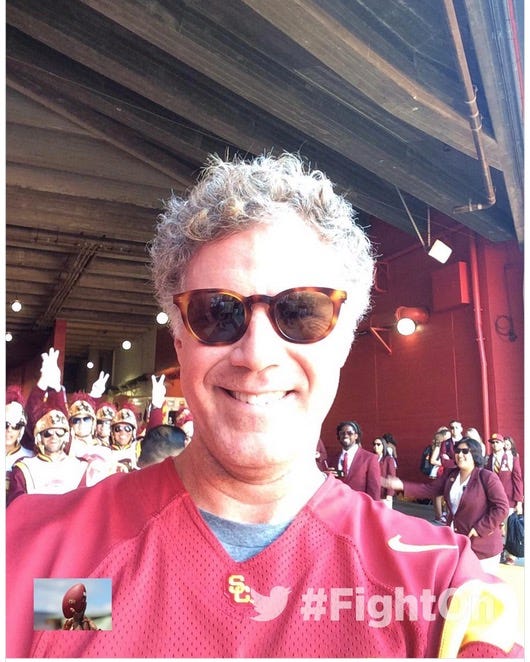 …annndddd they lost to Stanford. Fucking Ferrell. Oh well, USC was back for a little bit at least.

MSU continues to roll, thanks to Aaron Burbridge going for 156 and 3 touchdowns. 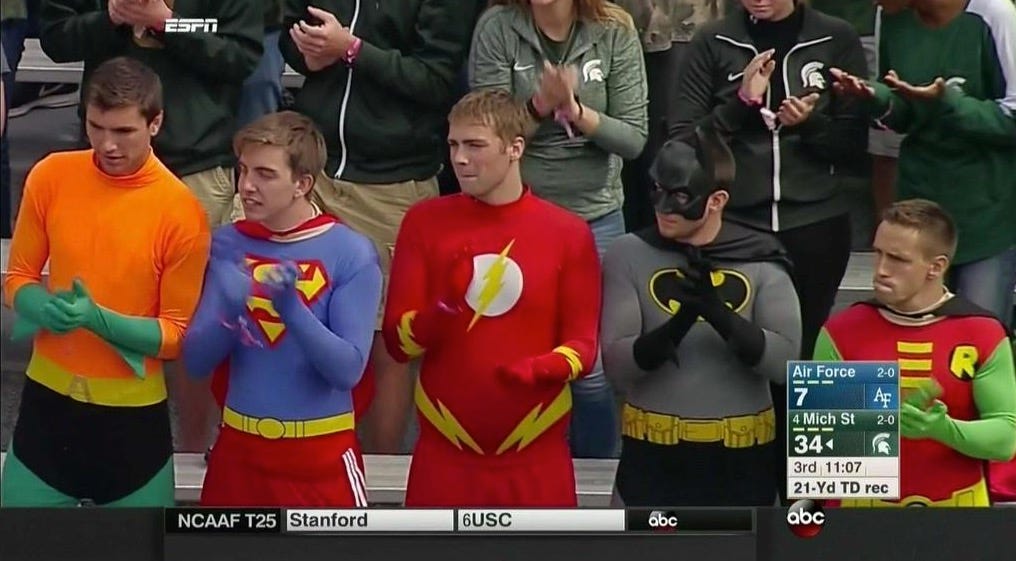 Sad shit out of Notre Dame with their safety tearing his ACL and screaming in agony on national TV after celebrating an incomplete pass.

I don’t get everyone hating on him, it was a huge defensive stand and they did a standard chest bump because they were hyped up. Since when did we want players to be emotionless robots?

Let’s check in on Texas, in complete shambles and desperately needing to get some positivity going. Jerrod Heard did his absolute best –

The D was pulling out all the stops as well

But in the end, it was the #YearOfTheKicker that did them in.

Storming back in a furious comeback with so much on the line for your program and losing on a missed extra point – so brutal. 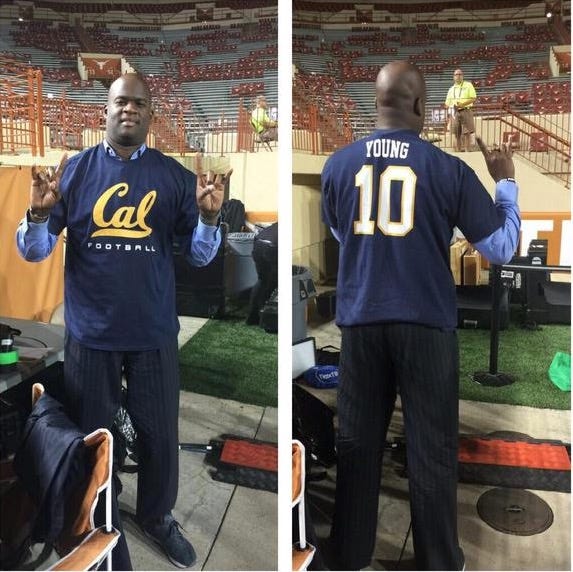 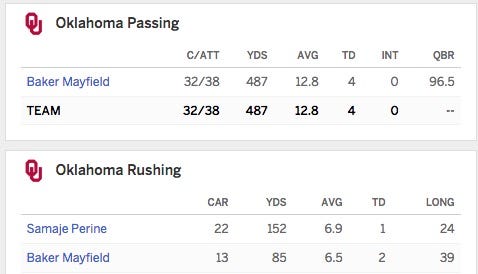 FSU/BC was Friday night and I didn’t watch it because I went to see Black Mass – movie was ok, kind of boring, but apparently it was like an action packed masterpiece compared to this football game. 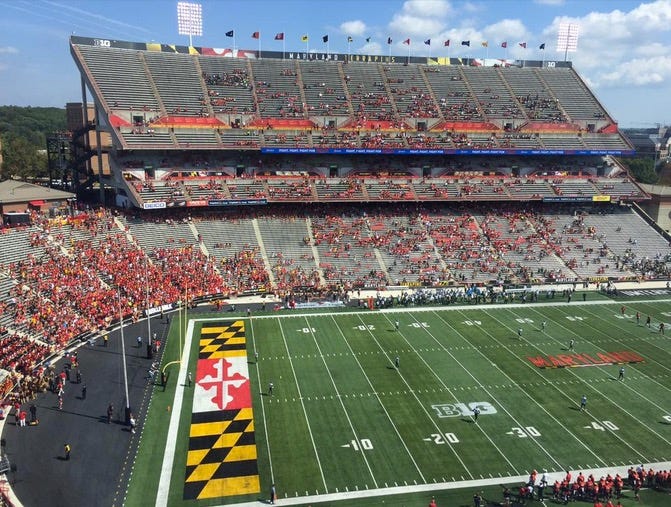 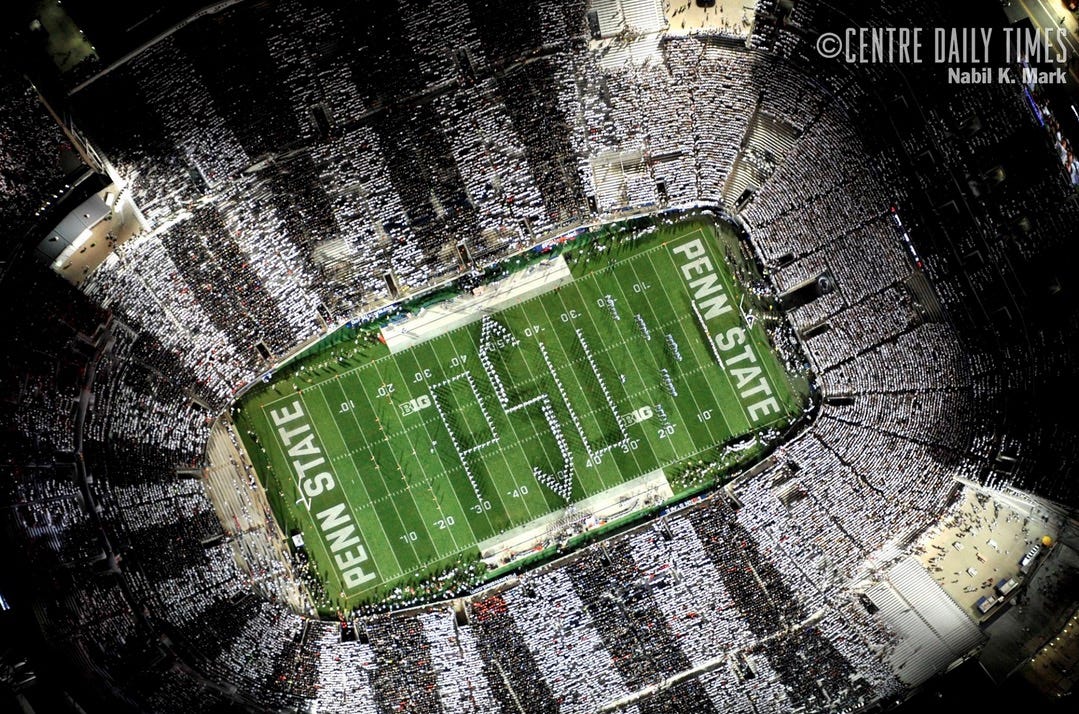 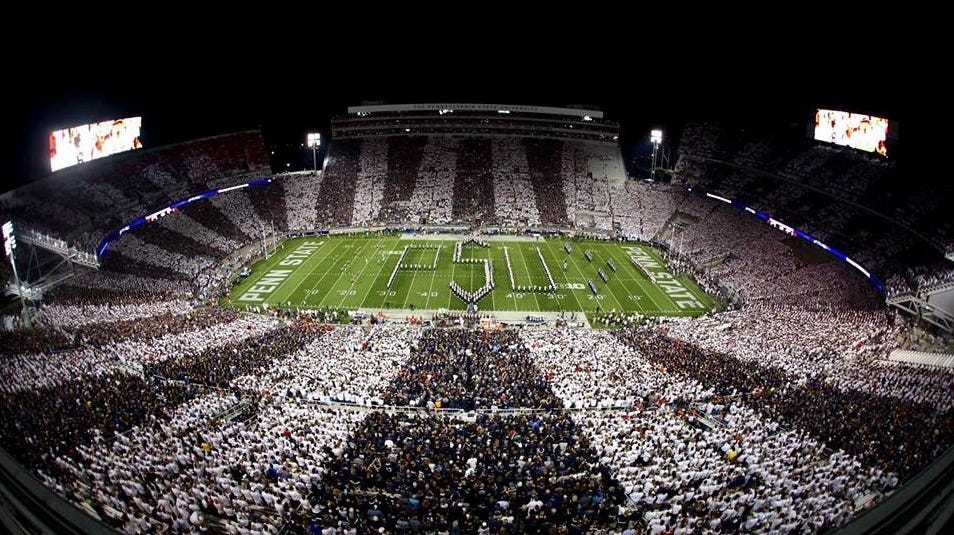 Miami almost blew it against Nebraska, but they still pulled it out and go to turn up in the locker room. 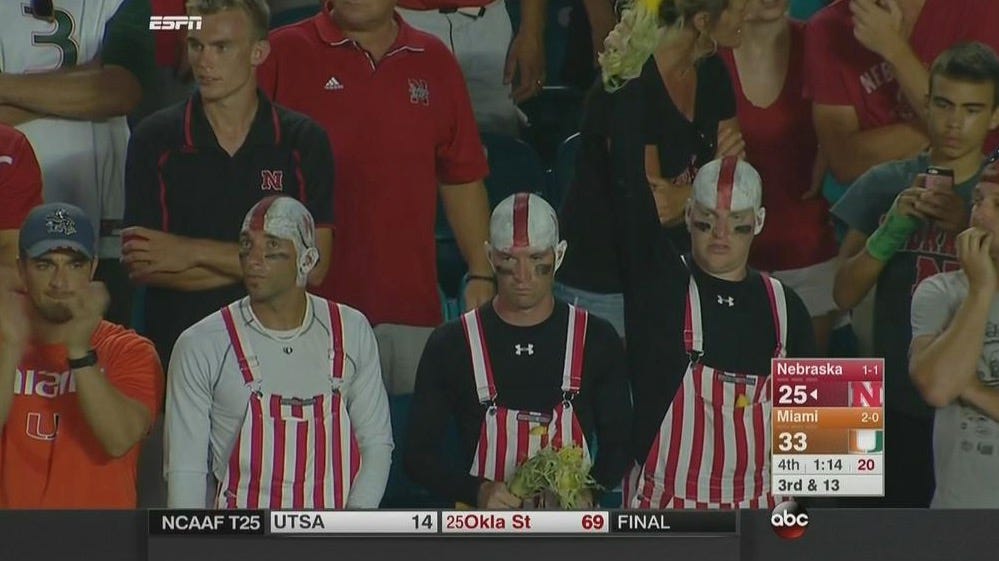 Would have made these banner flyers happy if they got the L though. 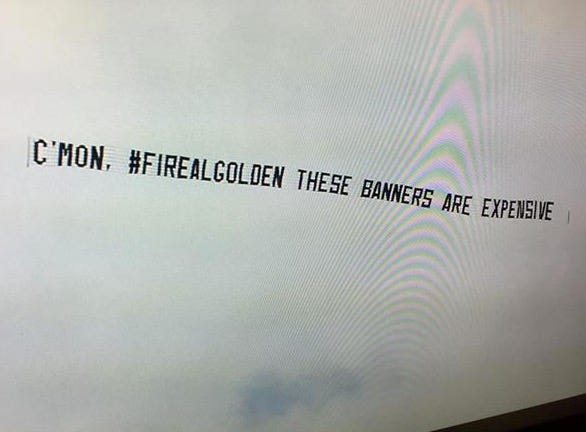 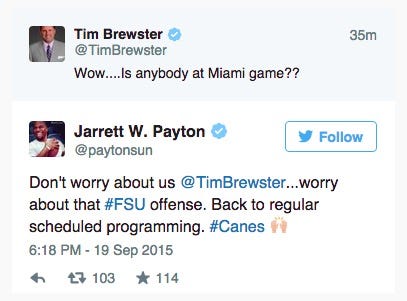 As always, we’ll end with a check on UConn.

Mission to win every game: