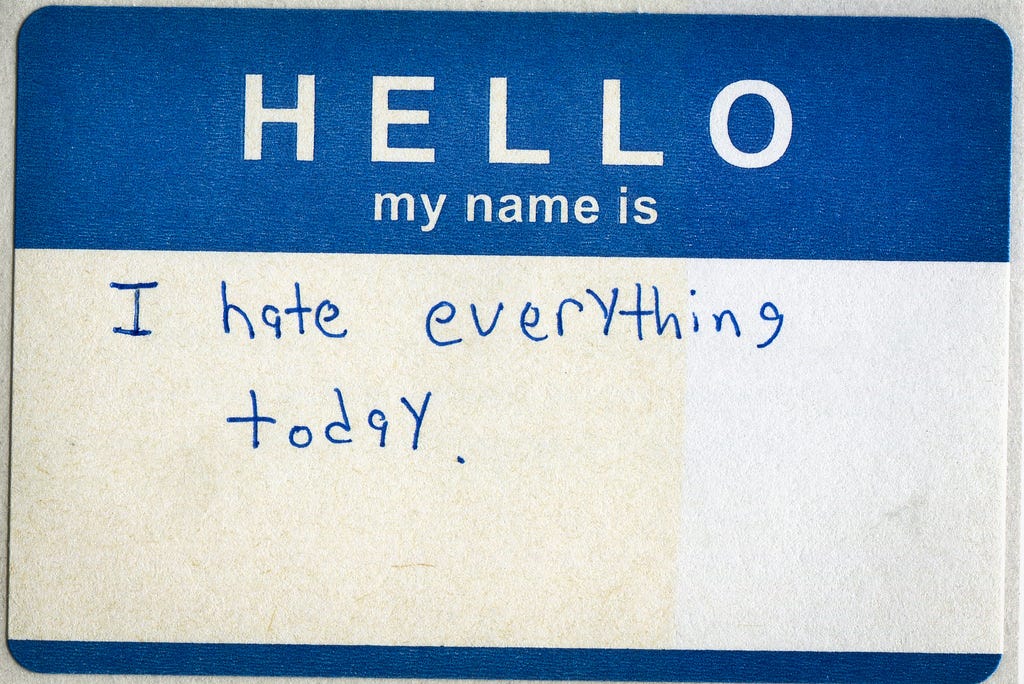 There are no words. None. The Eagles just got out played, out manned, out everything by a Dez Bryant-less and (mostly) Tony Romo-less Cowboys team. Obviously the season isnt over, especially after Romo broke his shit, but even if this team does win the division filled with Little Sister’s Of The Poor they aren’t going to make any noise. This team is Harvey Dent to T. I’ve never seen any squad in any sport look SO good and SO bad.

And I’ll tell ya what, Culture ain’t beating scheme. It’s not exactly that they lost these two games, it’s how. Chip Kelly is currently on the clock for his NFL life.