How about me finally getting pretty good at pitchers? Took the whole season but I’m just in time to finish out strong. Ventura didn’t exactly light it up, but I was right about Kluber being a dud, and I saved some money in the process. Lackey was money.

Hitters were OK – Bryce didn’t go deep which was a bummer for his price, but Edwin did. (I had to switch to Joey Bats at the last minute because I just didn’t have the money for Bryce – neither of them did much). Adam Jones didn’t come through on that wOBA stat nerd tip. We’ll try it out one more time tonight. 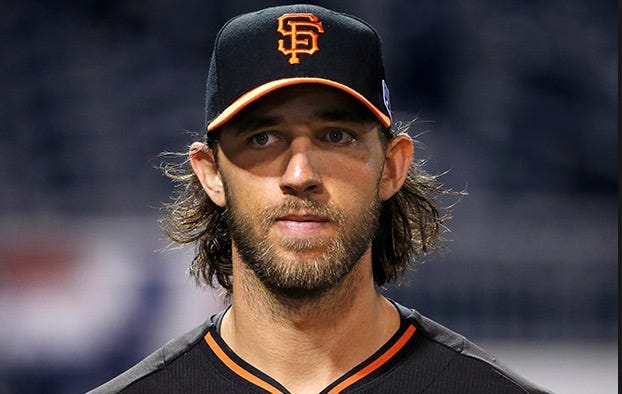 -Remember last night when there was 1 ace going that we didn’t even feel good about, and it was a toss up for anyone else worth starting? Yeah, opposite problem tonight. TOO MANY ACES.

-Seriously look at who is going tonight: Chris Sale, Max Scherzer, Zack Greinke, Jose Fernandez, MadBum. The 5 best pitchers in the game not named Kershaw. All expensive but none of them break-the-bank expensive. I’m not even going to attempt to rank all them, just pick out of a hat. I will say that my personal favorite (with price factored in) is Bumgarner.

-The next tier is where we’re really gonna make our money tonight. Fiers and Matz are worth a look, and Stroman is a risky but very high upside option that I could see having his breakout performance of the season…maybe. Or on the other side, Porcello has looked great…you gonna risk it against the Jays offense? Might win you a GPP if it pays off.

-How about Cueto all the way down at 7.7K? Look at his game log and you’ll see why. He’s been hot garbage, but hey, he’s Johnny Cueto, if you were going to give him a shot and hope for him to snap back to form, 7.7K is the price to do it.

-For the “close your eyes and pray” value picks – Tyler Wilson and Brandon Finnegan could provide some nice value with one of the big aces. But they could also get absolutely demolished which is why they’re priced in the basement. 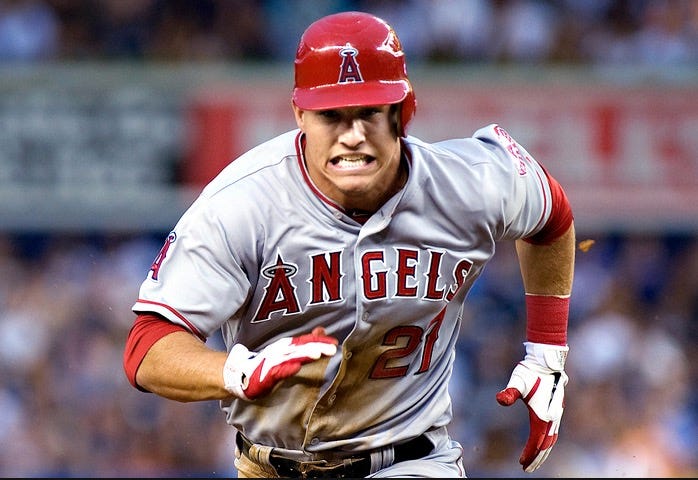 Everyone’s going to be all over the Coors game so going to swerve over and try to mix it up a little bit. Don’t get me wrong, you definitely want exposure to the Rockies and Padres, but the big bats will be highly owned so you also need to differentiate a little bit to have a shot at taking down a tournament. Enter Mike Trout who FINALLY exploded last night after a lengthy slump. As you can see, I played him and he paid off big time for me. His price went back up, but not high enough for me to get scared off – Pelfry is a ground ball pitcher, but when Trout enters a hot streak he can crush any and everything. Hoping he’s about to go on a tear to close out the season. 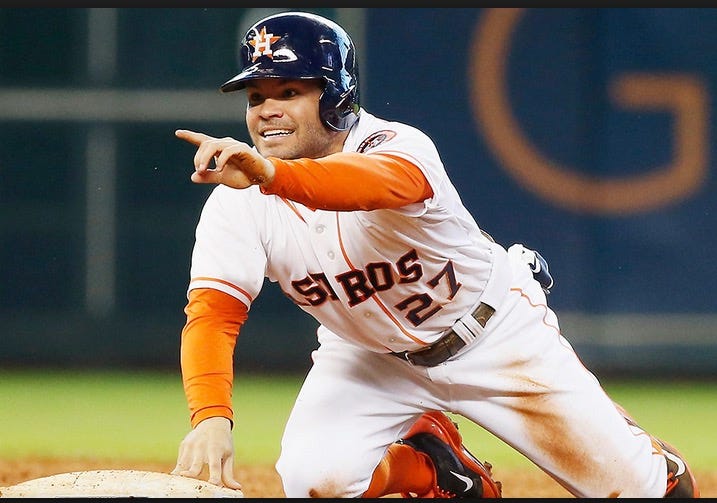 Well I’m 1 for 2 with using wOBA so far, so today will be the deciding factor if it’s something I want to trust or not. Jose Abreu went deep when he was the top wOBA guy on the night, then Adam Jones put up kind of a dud last night. Tonight we got Jose Altuve #1 on the charts – I always love playing Altuve when I can afford him, and a matchup tonight with a pretty crappy lefty has me rock hard. Add to the mix that the Astros have one of the highest team totals on the board and I’m all-in. 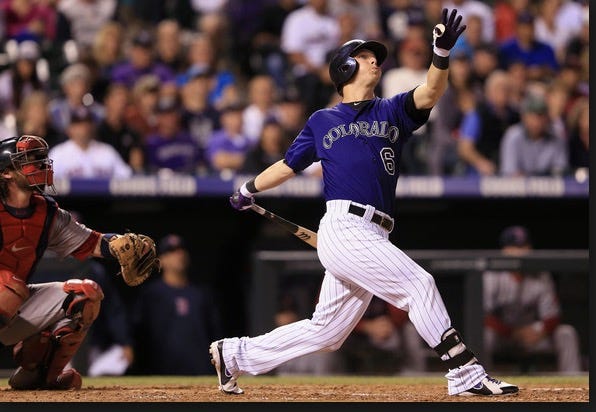 Time to hit up Coors for a great value play – Corey Dickerson who used to consistently check in at $5K+ sitting allllll the way down here at 3.6. He should be hitting in the 2 spot, and while he’s struggled with injury all season and hasn’t had a breakout game since he’s been back, I think this is as good a spot as any to roll him out.

And, obviously all the Rockies/Padres bats are in play for a Coors game.

Good luck out there, hit me up @kmarkobarstool with your picks, and if you deposit and play tonight use my referral code and we’ll each get a free ticket.