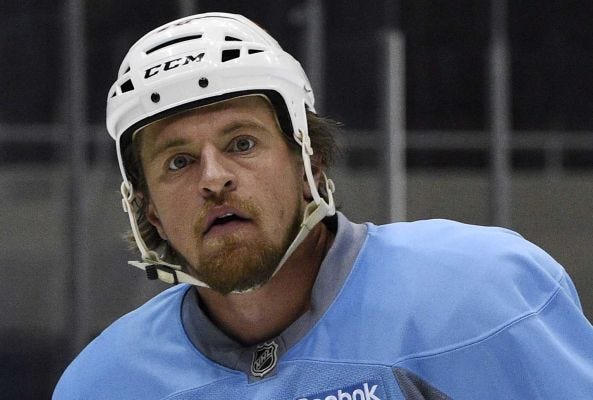 In a move that has been looming for months, we see Garth finally get Grabner’s contract off of the books.

Grabner became my favorite Islander very quickly following his first year here, in which we saw him put up 34/18/52. His speed and ability on the PK was hard to come by and his knack to find open ice lead to some majeeestteriaalll goals. But his lackluster showing ever since the olympics, mixed with looming injuries has left the Gremlin without a true spot on this year’s roster.

As far as the players in return for #40? Just the kid Centering Ho-Sang in Niagara[Carter Verhaeghe] who put up 82 in the O last year, a goalie who put up a .921 in the AHL last year[Chris Gibson], and a handful of other prospects[Taylor Beck, Tom Nilsson, and Matt Finn].

Garth has always been a prospect first guy. Half this locker room came up through the system, so moving a cap eater like Grabner into a new environment, and re-upping the prospect pool so its more than just Barzal and Ho-Sang left to talk about was entirely the right move here.

Grabs gets a new start, and the Isles free up $3milly in cap space. We’ve been saying it a lot these past few weeks, but hockey’s a business.

Remember those one times?

Purchase your ticket to Barstool At The Barclays here 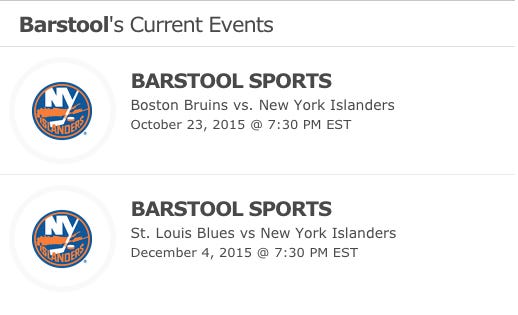