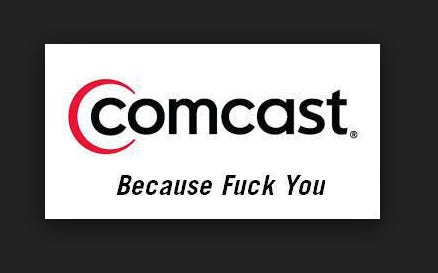 Source – Comcast CEO Brian Roberts was quoted today as saying that cable companies can’t keep raising prices forever. But Comcast is reportedly doing just that again, with price increases in some markets slated for October 1. Roberts discussed rising prices at a Goldman Sachs conference, according to The Hollywood Reporter. “You can’t keep raising the price forever,” Roberts said, referring to cable bundles. While content prices are driving up pay-TV bills, Roberts added that “these things have a way of correcting and balancing out before something draconian happens.” Although the cost of programming is often blamed for rising cable TV prices, Internet prices are going up, too. Comcast price increases have been staggered by region throughout the year. They hit Philadelphia, New Jersey, and Delaware at the beginning of 2015, coming later to Atlanta. The latest reports of price increases come from New Mexico and Oregon. “On average, customer bills nationwide will increase by 3.4 percent,” The Albuquerque Journalreported yesterday. Entry-level rates are getting bigger increases, about 4.5 percent for TV and Internet service, The Oregonian reported last week.

That’s fucking rich. Great stuff as always from Comcast. “I’m just like you, I don’t want to pay more for cable”…proceeds to raise prices for cable across the board. Brilliant as always from Comcast, my sworn enemy. I’ve had Fios for over a year now and do you know how may times it’s stopped working? Zero. Zero times. When I had Comcast, man. Worst company ever. Internet didn’t work for like a month straight. I almost feel guilty for changing over because of the content they provided but I wouldn’t wish Comcast on my worst enemy. I’ll never forget it taking weeks to get someone to come out and look at my connection and having the guy laugh in my face about how fucked up their wiring was, and then them trying to charge my account for fixing it so I could properly us their product that I pay for. My time dealing with Comcast was the most fucked up, out of this universe thing I ever had to deal with. A billion dollar company that simply refuses to operate even remotely professionally. They could have at least given me a courtesy lick before they bent me over and fucked me. But anyway, another day, another A+ job by the devils over at Comcast.