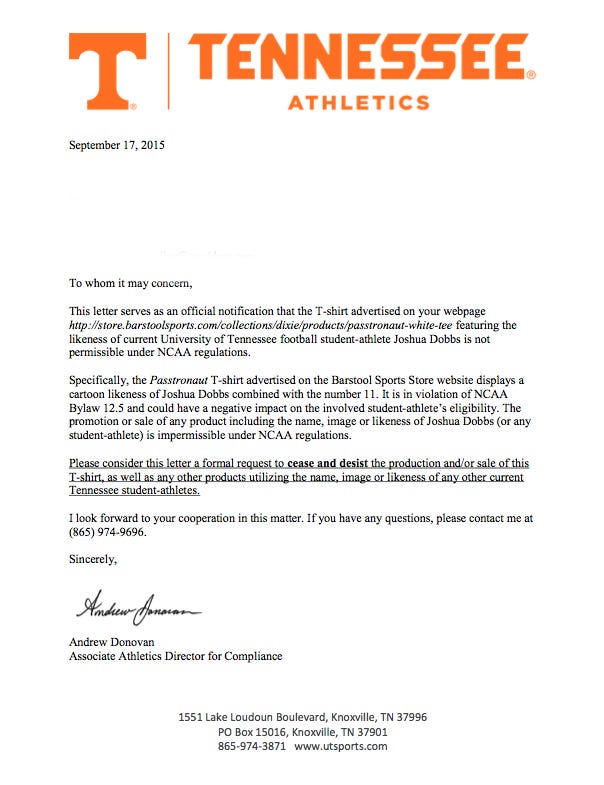 First things first, I grew up and remain a huge Tennessee Football fan, and I understand that their hopes for the next few seasons are as high as they’ve been in a very long time. I also agree that Josh Dobbs is a good quarterback, and from the sound of it, a super smart kid as well. He’s already done a lot for the folks on Rocky Top, and hopefully one day he will also contribute to our entire society in a similar fashion…

Tennessee, can you be any more egocentric??? Not everything is always about you.

“Specifically, the Passtronaut T-shirt advertised on the Barstool Sports Store website displays a cartoon likeness of Joshua Dobbs combined with the number 11.”

Number 11? Are you serious?? You’ve never studied moon landing conspiracies on YouTube? Are we saying that it’s now my fault that your quarterback “displays a likeness” to Buzz Aldrin? 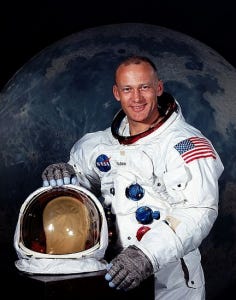 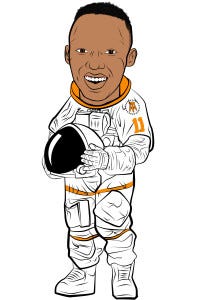 I guess it’s also on me what spacecraft NASA put him on when he “went to the moon.” 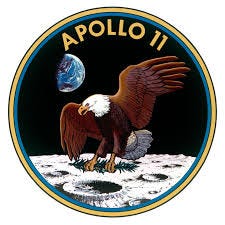