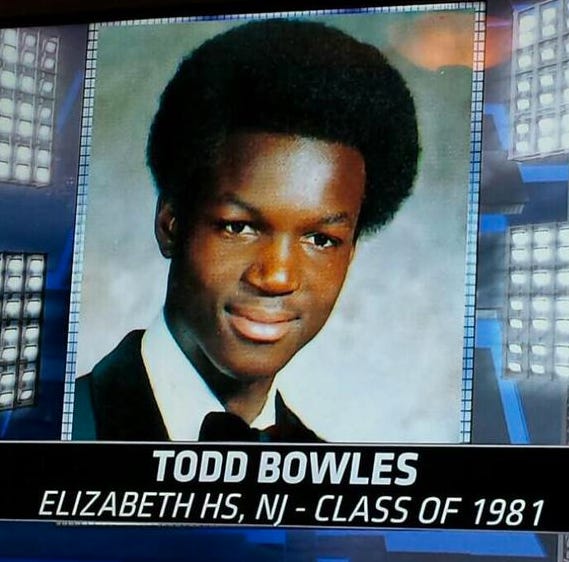 I loved the Todd Bowles hire right away. He was exactly what this team needed. He’s a mild mannered, quiet, professional, all business. After the circus that was the past 5 years, the Jets needed that.

But there was that piece of me that felt like I died a little bit when the Rex Ryan swagger was gone. I know that makes no sense because Rex had never won anything. But there was those fond memories of when he was fat as fuck and took the city by storm in 09 and 10. Beating the Pats in the playoffs. Not giving a fuck about anything or anyone. All that stuff was awesome. And while it seemed like Todd Bowles was gonna come in and focus on just winning football games, a part of me missed that cocky swagger.

Well thats all out the fucking window after seeing Super Bowles from 1981. I was at the game so I didnt see this when they aired it on Sunday. Are you for real with that perfectly groomed fro? That smirk? Those eyebrows that always make him look like he’s a cartoon villain hatching a scheme (which he still has)? I mean he absolutely STOMPED on the Ryan boys’ yearbook pictures: 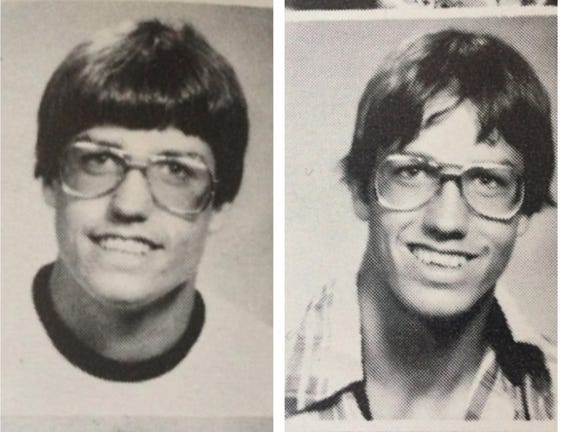 1981 Bowles was the slickest cat in Jersey that year. But KFC! How can he compete with this version of the Ryan Boys?! 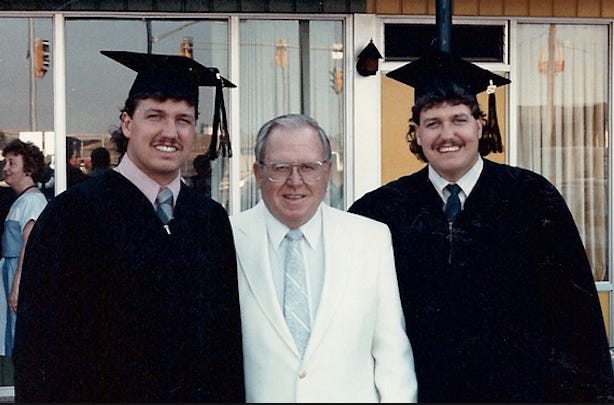 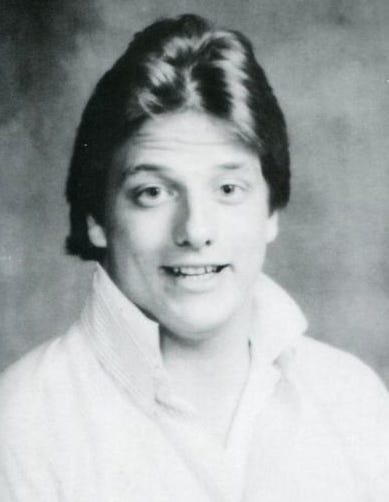 Ebony and Ivory about to take this team to the next level motherfuckers!

Thanks to Jared for the pic