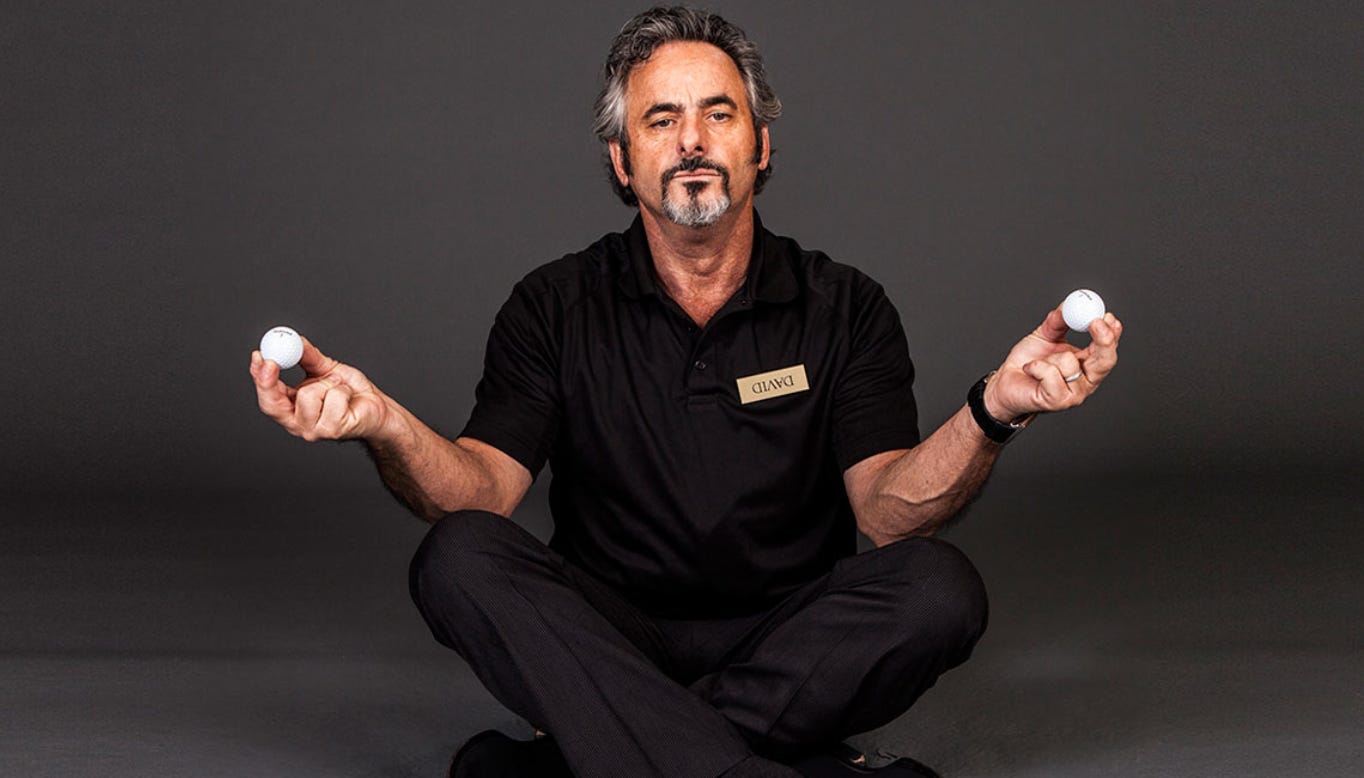 SBJ- David Feherty has signed with NBC Sports Group in a deal that will see the golf commentator expand beyond sports. In addition to appearing as a golf analyst on NBC Sports and Golf Channel telecasts, the pact includes a “first look development deal” with Universal Television that will lead to entertainment-based shows. A formal announcement is planned for later this morning. As for the golf, Feherty primarily will be a walking on-course reporter for NBC and Golf Channel’s telecasts, which include PGA Tour events, the Olympics, Ryder Cup and Presidents Cup. He will be in the tower on occasion. The deal also ensures the continuation of Golf Channel’s “Feherty” talk show, which debuted in ’11. Earlier this month, Feherty’s negotiations broke down with CBS Sports, his main TV home for the past 19 years. Sources said talks broke down for a number of reasons. The two were far apart on price; sources said Feherty was seeking a salary that was multiples higher than his current one. Feherty also wanted on-air roles beyond golf, pushing to be part of CBS’ football and basketball telecasts, sources said. CBS retained an exclusive negotiating window for the next two weeks, and Feherty signed with NBC shortly after it ended.

Good.  This is good news for a couple of reasons.  One, David Feherty will continue to grace our television sets with his honesty, humor and quick wit which is sorely lacking in sports.  That’s not a surprise at all.  Feherty is hands down the best golf analyst in the game.  As soon as talks broke down between Feherty and CBS there was no doubt the fan-favorite analyst would find work again and find it fast.  It was just a matter of where, NBC or Fox.  This leads us to the second reason this deal with NBC is a good thing. It would’ve SUCKED if Feherty had signed with Fox. Really sucked.  Fox desperately needed him after their horrendous US Open coverage at Chambers Bay but Fox airs basically zero big golf tournaments throughout the year.  We would’ve barely seen Feherty and that would’ve been a waste of his immense talent. Instead, he signs with NBC.  Who he already had a relationship with via his talk show on the NBC-owned Golf Channel so the move makes sense. As far as the “first look development deal” and his role beyond sports, I have no fucking clue what that means but I’m excited nonetheless.

The talks between Feherty and CBS broke down because David wanted more money and a bigger role during broadcasts.  Most notably he wanted a booth job instead of walking the fairways. The article makes it sound like he got that……..kinda.  He’ll still be walking the fairways but will get some booth time as well.  Sounds like a compromise which is fine. I’m sure the numbers on his paychecks got a lot bigger. This also opens the door for him to become more of a booth presence in the future when, say, that prick Johnny Miller retires. I know reports have said NBC is grooming David Duval for Miller’s seat but fuck that. Feherty over Duval in the booth all day every day.  All in all I’m just happy David is happy because he’s the best. Looking forward to watching him on NBC.

PS- The cherry on top of this whole thing?  NBC airs the Ryder Cup and we’ll now have Feherty on that which will be amazing.