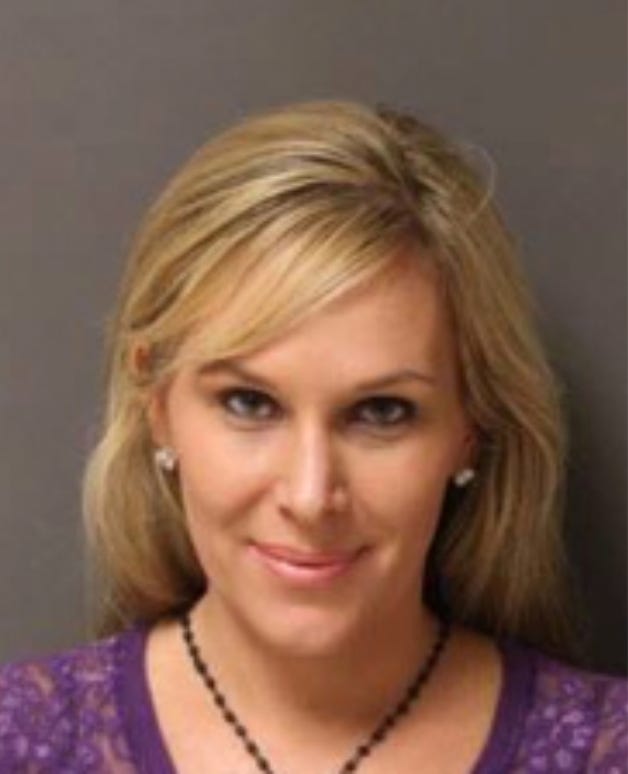 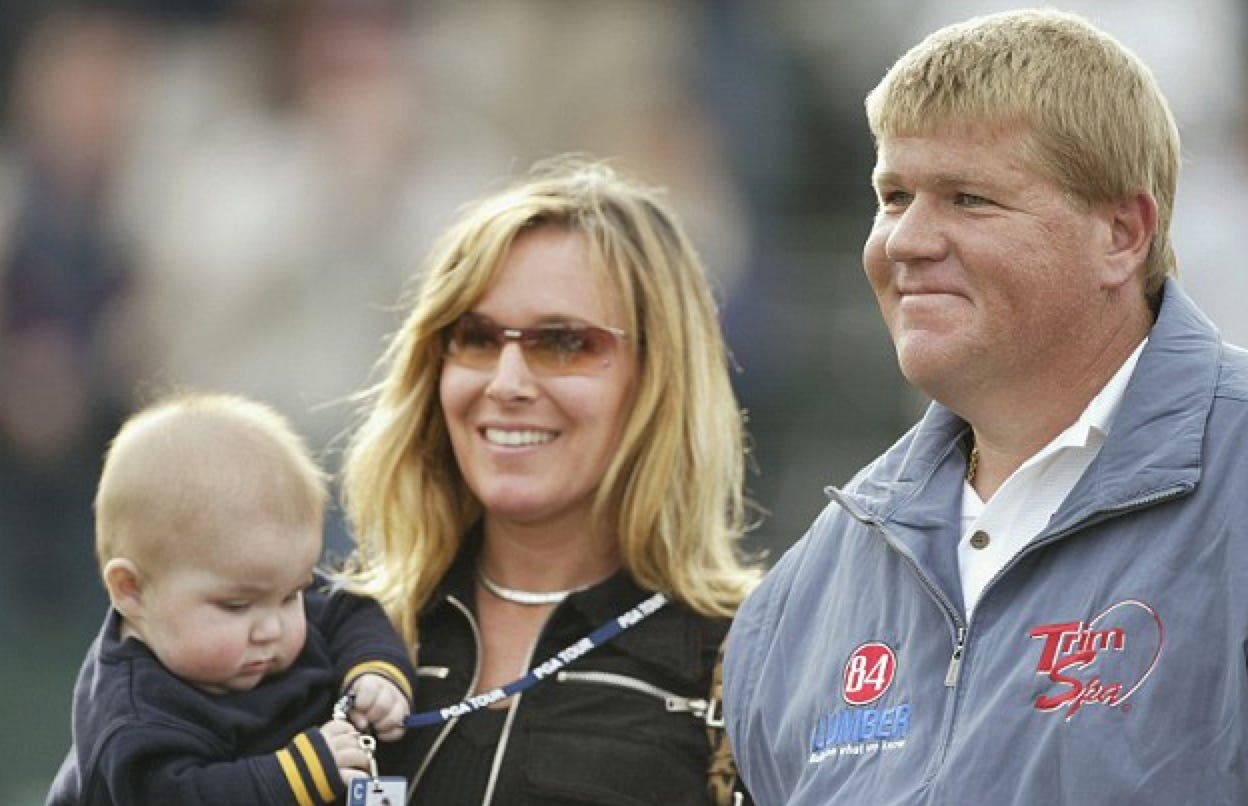 Daily Mail- Sherrie Miller–troubled ex wife of golf pro John Daly–is in the news again, this time for allegedly threatening to post nude photos of a woman to social media. Miller, who was married to Daly from 2001 to 2010, was arrested by authorities in Tennessee on Sunday on extortion and harassment charges after they say she found the woman’s photos on her boyfriend’s cell phone. The Shelby County Sheriff’s Office issued the warrant on September 8 and says it stems from an earlier domestic dispute between the two women. Investigators say Miller texted the victim saying she would post the photos. On September 1, the victim told authorities that Miller had posted screenshots of photos of the victim to Miller’s own Facebook page. According to MyFoxMemphis.com, police went to Miller’s Facebook page, where they say they discovered the photos. Miller was booked Sunday night before 11 p.m. This isn’t Miller’s first legal trouble involving a love rival. She’s currently suing ex John Daly’s fiancee, Anna Cladakis, for alienation of affection, citing claims Cladakis broke up their 9-year marriage. She is suing Cladakis, to whom Daly became engaged in December, for unspecified damages. Miller says her marriage with Daly ended because Cladakis and Daly developed a sexual relationship while the couple was separated. Daly’s divorce from Miller was granted in 2010 after they separated in 2007.

Never a dull moment in the life of John Daly or those around him.  It’s uncanny.  This doesn’t have anything to do with him but it kinda does.  This ex-wife Sherrie character fits seamlessly into Daly’s world.  Of course he has an ex-wife who was arrested for sextortion.  It’s like a few weeks ago when John collapsed on a golf course and was dead for three minutes and came back to life (real sentence based on real events). I would’ve been shocked if JD went his entire life without dying and coming back once or twice. Same thing here.  I would’ve been shocked if John Daly had an ex-wife who wasn’t thrown in the slammer for sextortion. It fits perfectly into his life narrative and that’s why we love him. His life is predictably unpredictable. It’s also proof that John has a good eye.  That mug shot is sexual. MILF city.  I’m very aroused. And so what if she’s a little crazy and willing to post nudes of a rival woman in order to get her way?  Even better.  Crazy, hot and willing to ruin lives in order to get what she wants. That sounds like a John Daly wife to me.

Not to be glossed over is the fact that this chick still loves JD. Once you get that Daly love in your life you’re hooked forever

Daly you dog you!