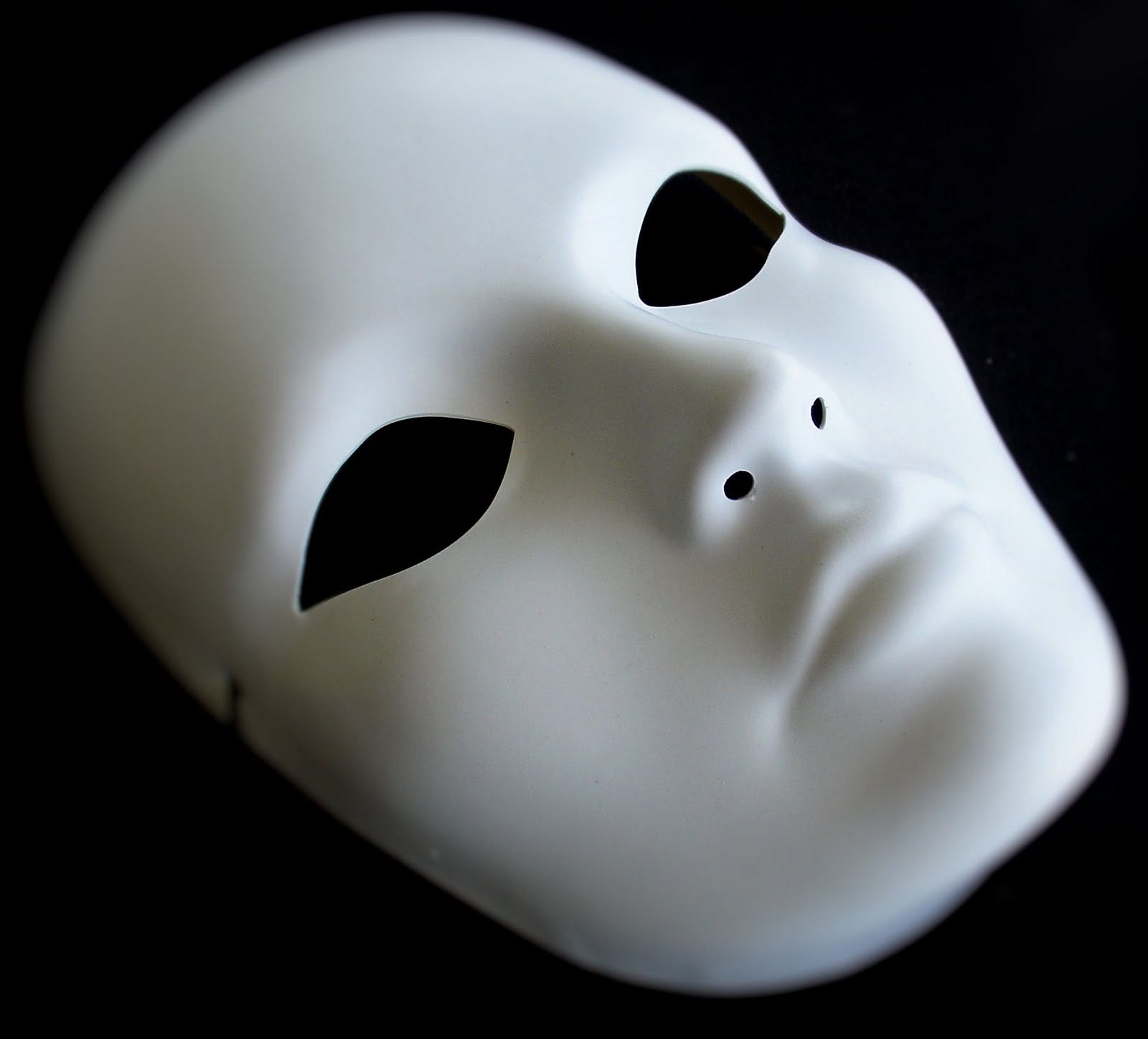 I can’t. I just can’t. This team is going to be the death of me and everyone in the Delaware Valley. When they’re on, they’re fucking ON. Unstoppable on offense and absolute pass rushing ball hawks on D. But when they’re off…I just…can’t. Don’t blame Jordan Matthews cause of one dropped pass that turned into a game clinching INT. Don’t even give Cody Parkey heat for missing the go ahead 44 yarder (although if that happens again in these situations he better walk back to Philly). It shouldn’t have gotten to that point. Blame Chip Kelly and Billy Davis for having them WOEFULLY unprepared to start a MOTHERFUCKING SEASON OPENER. Forget about Maxwell playing like shit, HOW MANY TIMES IS JULIO THE THOROUGHBRED JONES GOING TO MAKE YOU YOU’RE BITCH BEFORE YOU DOUBLE TEAM HIM?!?!?! I don’t care about the half time adjustments (which were great), they were ragdolled the entire first half. More tomorrow, but Super Bowl teams don’t start the season in a 20-3 hole and lose in a game they should have won going away.

I’ll take the L for this one. It was all on my shoulders and I came up short.

Doing my part for the Eagles by sacrificing this toddler to the Football Gods. "Gotta support the team" – David Puddy pic.twitter.com/hKAG3XZhTT

I should have finished that toddler.