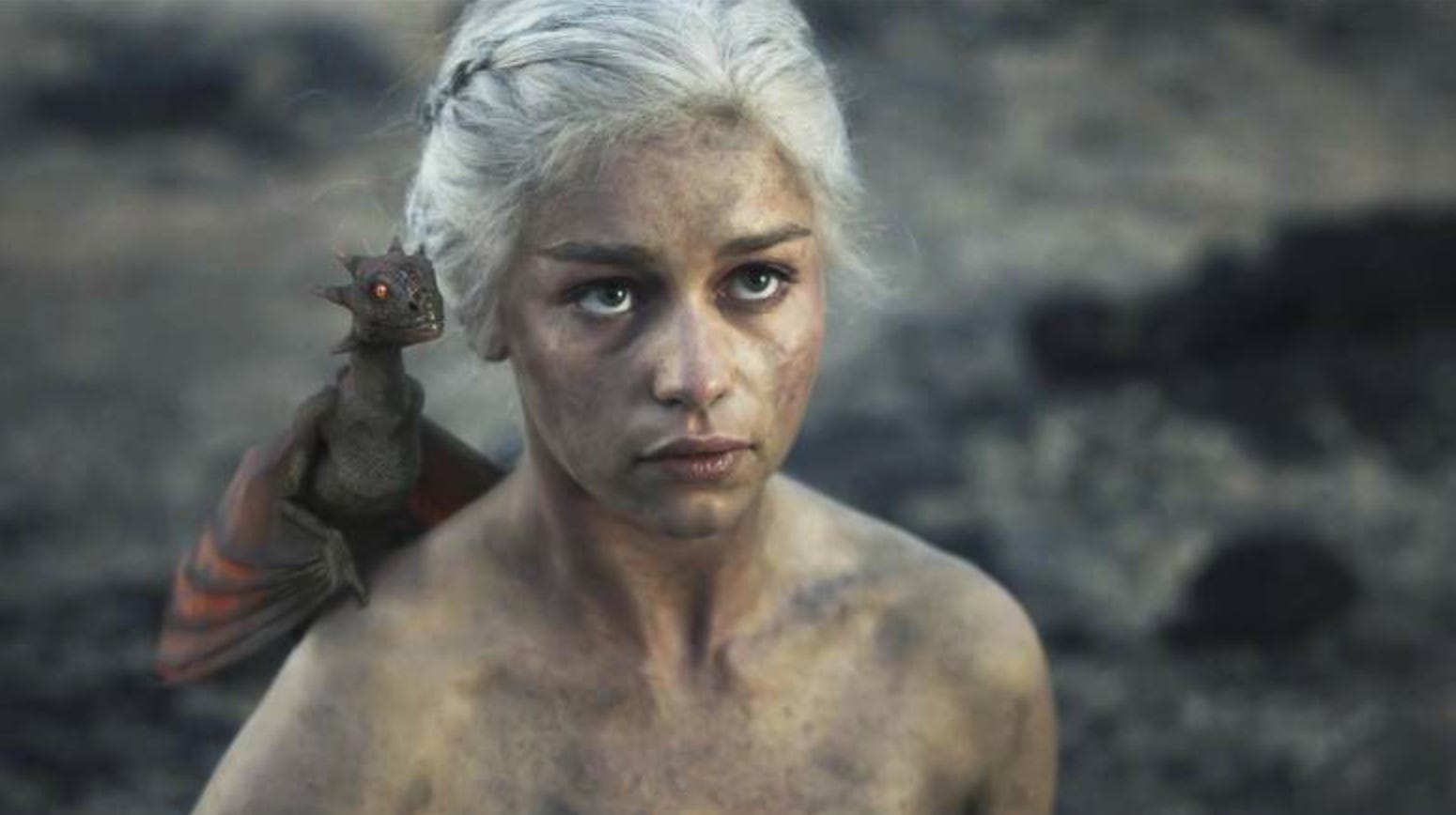 Independent- Emilia Clarke might have been seen breastfeeding dragons and emerging completely starkers from a fire, but the Game of Thrones actress has revealed that she “can’t stand” sex scenes. Clarke plays major Iron Throne contender Daenerys Targaryen on the hit HBO series, which has a reputation for not shying away from explicit moments. The 28-year-old told showrunners two years ago that she would not be taking part in any more topless shots because she “wanted to be known for her acting, not her breasts”, according to co-star Oona Chaplin. Now, Clarke has once again pushed for sex scenes to be made “more subtle”. “I’m British, so I cringe at that sort of thing anyway – I can’t stand it,” she told the Daily Mail at a Mayfair event. “I don’t want to have sex thrown in my face and I’ve always thought the suggestion is so much more titillating than the act itself. “Most sex scenes you see in films or on TV are gratuitous and they’re usually just to attract an audience. On screen, the subtler the better.”

Hold it right there.  Am I hearing that right?  Khaleesi can’t stand the sex scenes in Game of Thrones?  Watering down the sex scene in GOT is the quickest way to losing a large chunk of their audience.

And how about this part of the article

The 28-year-old told showrunners two years ago that she would not be taking part in any more topless shots because she “wanted to be known for her acting, not her breasts

I don’t think I realized it was a confirmed fact that she told the show runners she wouldn’t pose topless anymore.  I thought that was something I made up in my own head and it made enough sense so I believed it.  Nope.  It’s actually true.  Khaleesi refused to go topless after the first couple of seasons.  That is insanity.  Dance with the one who brought you.  You think people watch GOT because they like to follow the plot?  I can’t name 97% of the characters on a show I’ve been watching for 5 years. I watch so I can launch a fist pump in my living when the N for nudity appears on my TV. Now she thinks the sex scenes need to be more subtle?  Suuuuuure! Why not!  Let’s get rid of everything that makes Game of Thrones awesome.  Maybe they should get rid of the dragons too. They’re a little too violent for my tastes.  While they’re at it, HBO should really get rid of the plot line in Silicon Valley about being a start up.  And The Sopranos should’ve ditched the whole mafia thing after season 1.  Actually fuck it.  Let’s all just go to church on Sundays instead of watching HBO shows.