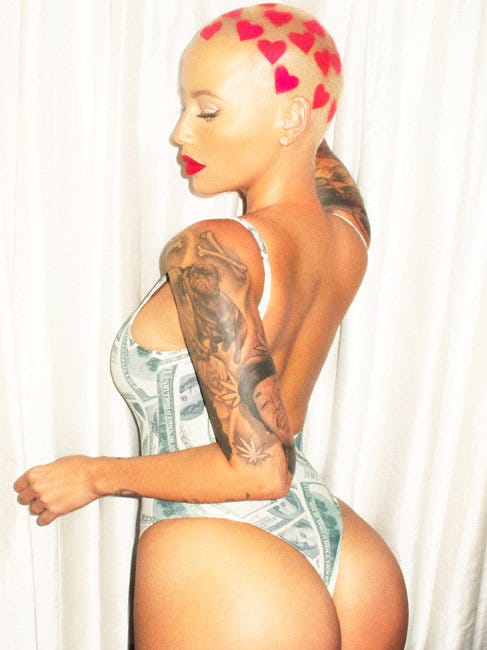 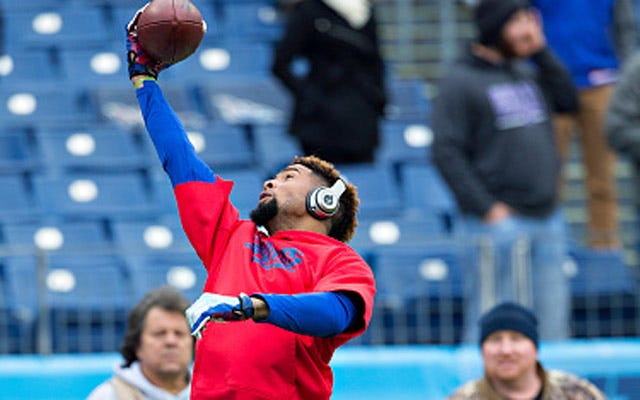 TMZ-  TMZ Sports has learned … New York Giants superstar Odell Beckham Jr. is in the “early stages of dating” with Amber Rose.  Sources connected to the couple tell us … Beckham began pursuing Rose a few months ago — and they met through a mutual friend.  Since then, they’ve been texting and talking like crazy — and even went out on a few dates … including a romantic dinner to TAO restaurant in NYC last month.   We’re told the two really like each other — but everything is still fairly new and they’re taking it slow. Don’t expect anyone to propose any time soon.   Still, our sources tell us the couple has been doing all the cutsy stuff new couples do — with Odell even surprising Amber with a bouquet of white roses during a night out in NYC.

Shit.  Now I’m not sure if this is because of my age, my taste in women or something else, but I just don’t get the appeal of Amber Rose.  I mean I’m an ass guy, but I’m not an “Ass bigger than my own giant ass” guy.  I’m sure Amber is a lovely woman inside and out, but there is one indisputable truth.  She is a goddamn succubus.

First she dated Kanye and made him a complete weirdo.  He was an arrogant son of a bitch before they dated, but by the time she was done with him, he was full blown crazy.  I am admittedly a flag bearer for Kanye’s early stuff being MUCH better than his later stuff.  But 808s & Heartbreak was trash compared to his first three albums.  My Beautiful Dark Twisted Fantasy was awesome, but Kanye was clearly in a weird place when he made it.  And I just flat out dislike Yeezus, save a few songs.  That is all the clear decline of a man after being romantically involved with a succubus.  And now all that remains is this guy that makes weird music, puts on weirder performances, and actually released a real life version of Derelicte. 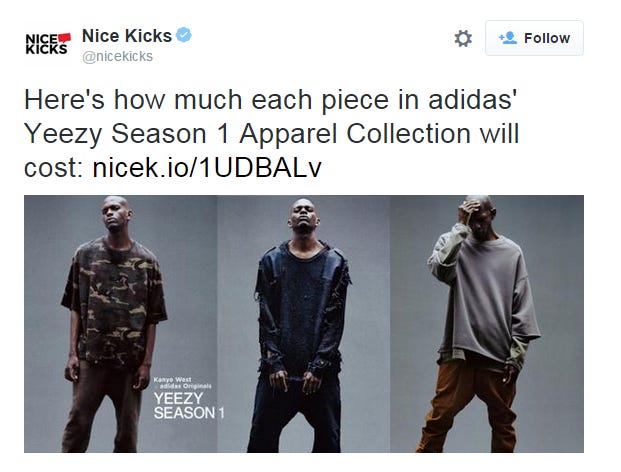 Then after Kanye, Amber stuck her claws into Amar’e Stoudemire.  And while it was a short, rumored fling, it led to things like:

Amar’e missing a million games as a Knick (Granted, Stoudemire was never a model of good health) 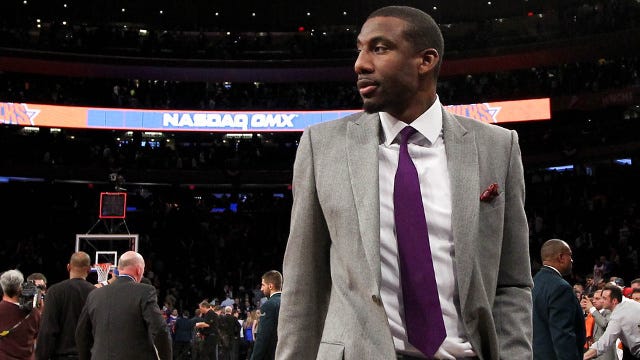 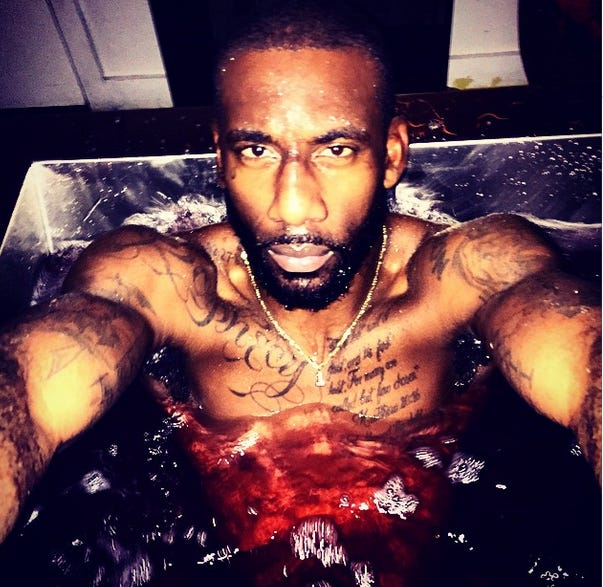 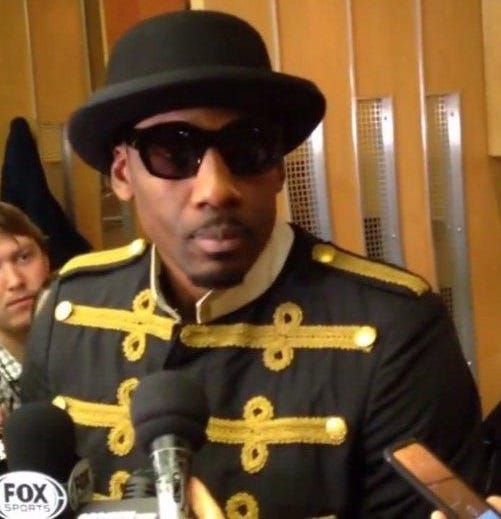 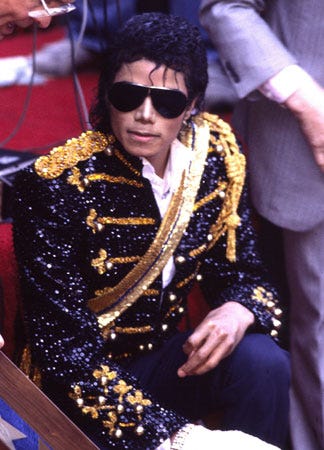 So you can understand why I am more than a little concerned that my favorite player on my favorite team has fallen under Ms. Rose’s spell.  ODB’s hair and personality are unique, maybe even quirky.  But please don’t let him turn into another Kanye or Amar’e because of Amber Rose.  Bad Girl RiRi I could live with.  But not Amber Rose.