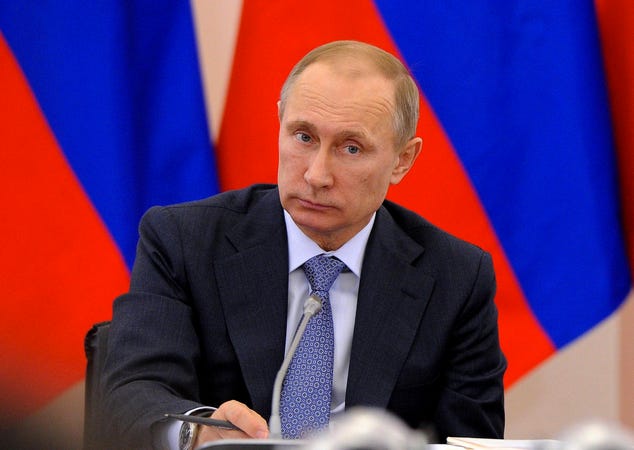 ABC - The two boys disappeared as their group took part in a supervised walk in the grounds of the kindergarten in the city of Magnitogorsk in the Urals region. Chelyabinsk regional interior ministry confirmed the boys’ escape from kindergarten. “We don’t have any details yet, we can only confirm the fact itself,” a spokesman said, adding that the incident took place several days ago. After reaching freedom, the boys walked two kilometres to a car showroom selling luxury cars.  A female driver noticed the unaccompanied children and asked them what they were doing. They told her they had come from their kindergarten to buy a Jaguar but did not have any money. She put them in her car and drove them to a police station. The boys had prepared their escape for several days, digging a hole under a fence using spades from the sand pit, Komsomolskaya Pravda reported, citing kindergarten staff.

I’m supposed to be impressed by this? Is that why this is a story, a couple 5 year olds dug a hole and walked two “kilometres” to buy a car? HAH. I would spit in their dumb kindergarten faces if I could. Perhaps the dumbest thing in the world is to escape from school and not have a plan. Remember how fun it was to cut school, but then sometimes it just ended up you and your buddy sitting in a basement doing nothing, being like “man, I’m going to have to make up all this work I’m missing, huh?” That’s what these crack babies did. These assholes just walked forever with their stupid little legs to buy a car they didn’t have money for. Hey idiots, try having a car before you tunnel out of school.

PS: Let’s ignore the part they couldn’t just walk through through the gate in the fence, and had to tunnel out, but I just assume all Russian schools basically double as prisons.