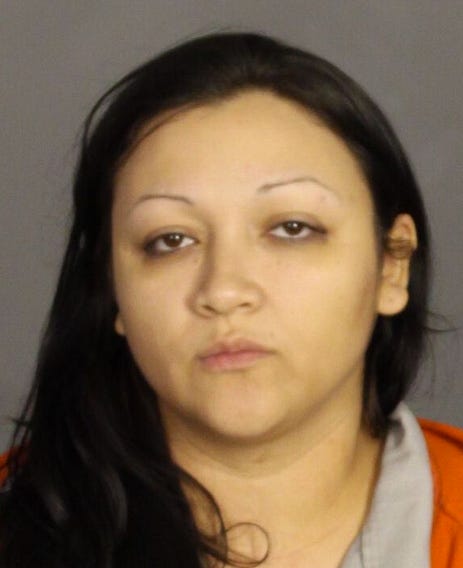 KCENTV - Waco Police discovered a large drug stash during a traffic stop and a fully loaded handgun hidden in the female suspect’s vagina. The incident occurred Monday night shortly before 11:00 p.m. Waco officers stopped a vehicle for a traffic violation and discovered a large quantity of Methamphetamine. During the arrest a male and female were taken into custody. While transporting the suspects it was discovered that that female had concealed a fully loaded Smith and Wesson .22 cal. Semi-auto handgun inside her vagina. Officers had initially stopped a 1998 Toyota Land Rover at 15th and Blair in North Waco. After the traffic stop the Hispanic male driver, Gabriel Garcia, 30, was found to be in possession of 2.7 grams of Methamphetamine that he had concealed under his driver’s seat. Garcia was arrested and charged with Possession of Methamphetamine in a Drug Free Zone. The stop was within 1000 feet of West Elementary School. A further search of the vehicle found 29.5 grams of Methamphetamine in the female passenger’s purse along with a set of digital weighing scales. That Hispanic female, Ashley Cecilia Castaneda, 31, was arrested and charged with Possession of Methamphetamine in a Drug Free Zone. During Castaneda’s transport to the jail she told the officer that she had concealed a handgun inside her vagina. Officers immediately stopped and a female officer searched Castaneda discovering she had in fact placed a loaded Smith and Wesson pistol inside her body cavity. The weapon had a round chambered and a full magazine of bullets.

We have stories all the time about guns accidentally misfiring. Guns going off when people are giving presentations on gun safety, guns going off when football players are sneaking them into night clubs, shit like that. So you know it takes a bad, bad bitch to stuff a fully loaded handgun up her pussy. That’s the most ride or die shit I’ve ever heard. Think about the logistics, because I’m having a hard time figuring it out. I talked to my gun guy Trent and he told me this is what she had shoved up her cooter: 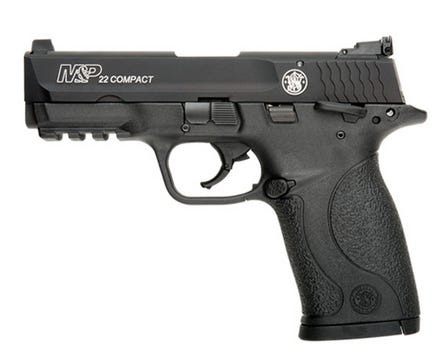 That can’t possibly be true. You can’t get a gun up a vagina like that. No way no how. But yet apparently she had a concealed .22 all up in her snatch. If I’m in a gang fantasy draft, this bitch is a sneaky first rounder. She might not be 5 tool yet, but the ability to shove guns up you vagina gives you immediate first round potential. Couple that with the 29.5 grams of meth they found in her purse and we found ourselves a true keeper.