Entrance shown on in stadium Jumbotron 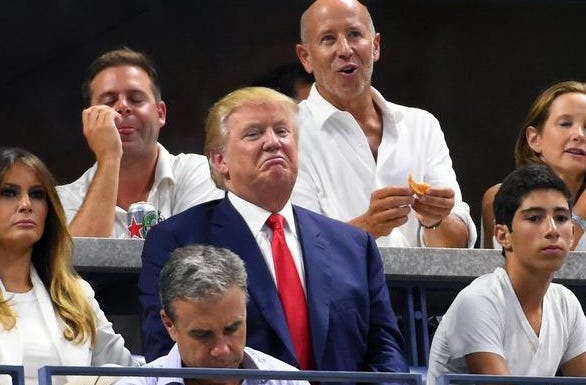 That face right there is so prime. Best face ever. And like I’ve said many times before Donald Trump isn’t a person you want running your country (cue the insecure people calling me a liberal even though it has nothing to do with party and everything to do with the fact that Trump is a rich narcissist who doesn’t actually care about running a country himself. If he was still a Democrat, yes he was a Democrat for basically his entire life which I’m sure will shock many of you, I would feel the exact same way) but holy shit does he make me laugh my ass off. I want the ride to last for as long as possible. I wish we could make him like a fake President or something. Maybe President in public, let him go meet other countries ambassadors and do random Presidential bullshit and then let some smart people who actually understand the world make all the tough decisions. Rob Ford 2.0. Need more Trump in my life, can never have enough. Smug City. 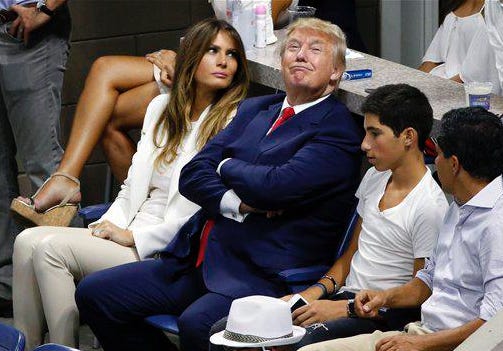 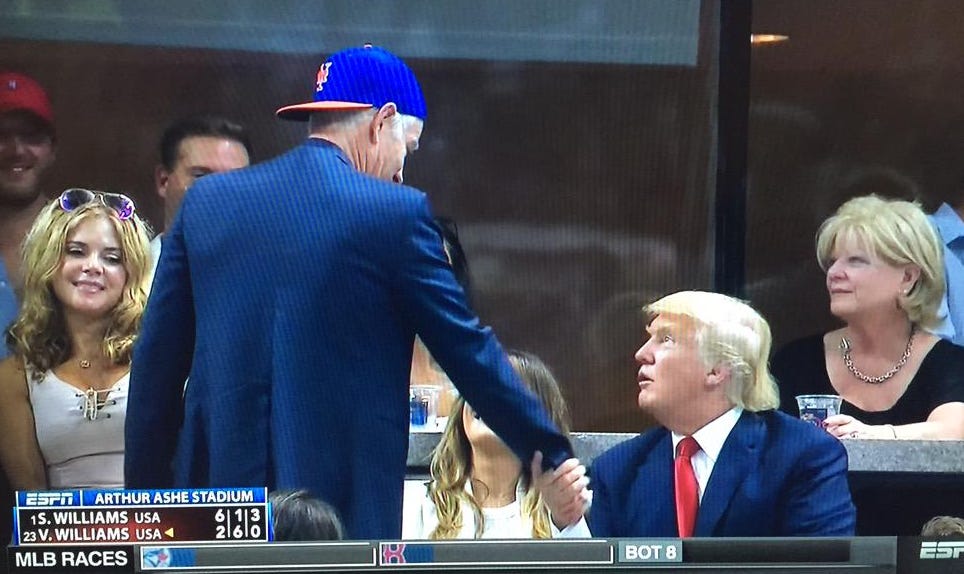 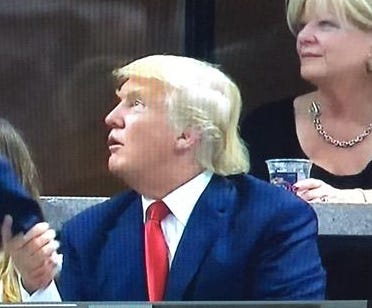 Oh my god don’t even, I look sooooooo fat.

Take a page out of Oprah’s book and own that shit. 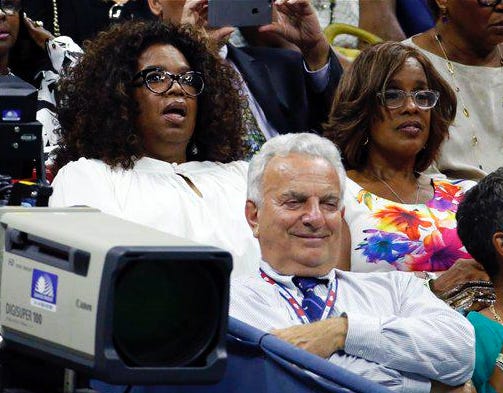