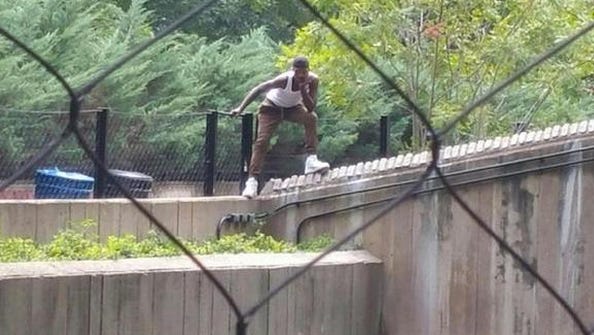 NBC Washington – A man apparently tried to get into the lions’ den at the National Zoo Wednesday afternoon. The man scaled one barrier but did not make it into the lions’ den, the zoo told WTOP. D.C. police took him into custody. He is under evaluation at a psychiatric facility. 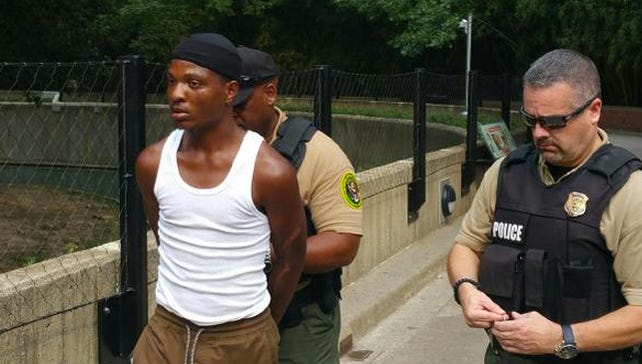 Here’s a question on a holiday Friday afternoon- how do you not get into the Lion’s den? He was right there. And I’ll answer my own question: he’s a pussy. You can’t not get into the lion’s den once you’ve scaled the fence. He wimped out. He stared the lion right in the eye and decided he wasn’t ballsy enough to take it on. I’m not sitting here on my high horse saying I would be ballsy enough, but I’m also not the lunatic jumping the fence at the zoo. One you jump the fence, you have to go all the way. It shouldn’t even let you turn around. Should be a moving sidewalk once you get over the barrier. And then an announcement goes off at the zoo, music hits, and it’s fucking gladiator time. The cops should have plopped his ass right back down into the lion’s den, not arrested him. Make him fight the fight.